Authentic Indian textiles, traditional embroideries, and with a whole lot of options for discerning brides of today, Raw Mango as a brand has come to define the way ethnic fashion is perceived. And just in case you want to grab some of the label’s heirloom pieces, the Raw Mango sale is here.

From August 1 to September 2, 2019, at the brand’s farmhouse in Chattarpur, Delhi, you have a chance to get your hands on saris in striking colourways and featuring parakeet and temple motifs, which have become Raw Mango’s signature. Founder and designer Sanjay Garg’s vision to make the Indian saree trendy again is seeped in bringing traditional weaves, colours, and craftsmanship to the fore while giving it a contemporary appeal via colours and motifs.

This has resulted in Raw Mango not only gaining fame among textile enthusiasts but Bollywood as well. From Madhuri Dixit, Sonam Kapoor Ahuja to Malaika Arora Khan, many have long given Garg’s creations their seal of approval. With the brand’s popularity growing every year, Garg recently doors to his flagship store at New Delhi’s Lodhi Colony, a sprawling space housing some his most iconic collections in chanderi, mashru, and much more.

Garg, who completed a decade in fashion last year, considers modernity as an add-on to a bigger, more expansive design cycle rather than making it the defining aspect of his creations. One look at this campaigns proves that he is determined to navigate the market with an uncompromised devotion to his roots – ‘Heer’ captured the grandeur of Indian weddings and ‘Holi’ narrated the tale of Vrindavan’s colourful ‘Krishna Holi’.

So, if you have long been a follower of the brand, here’s your chance to invest in an heirloom piece. 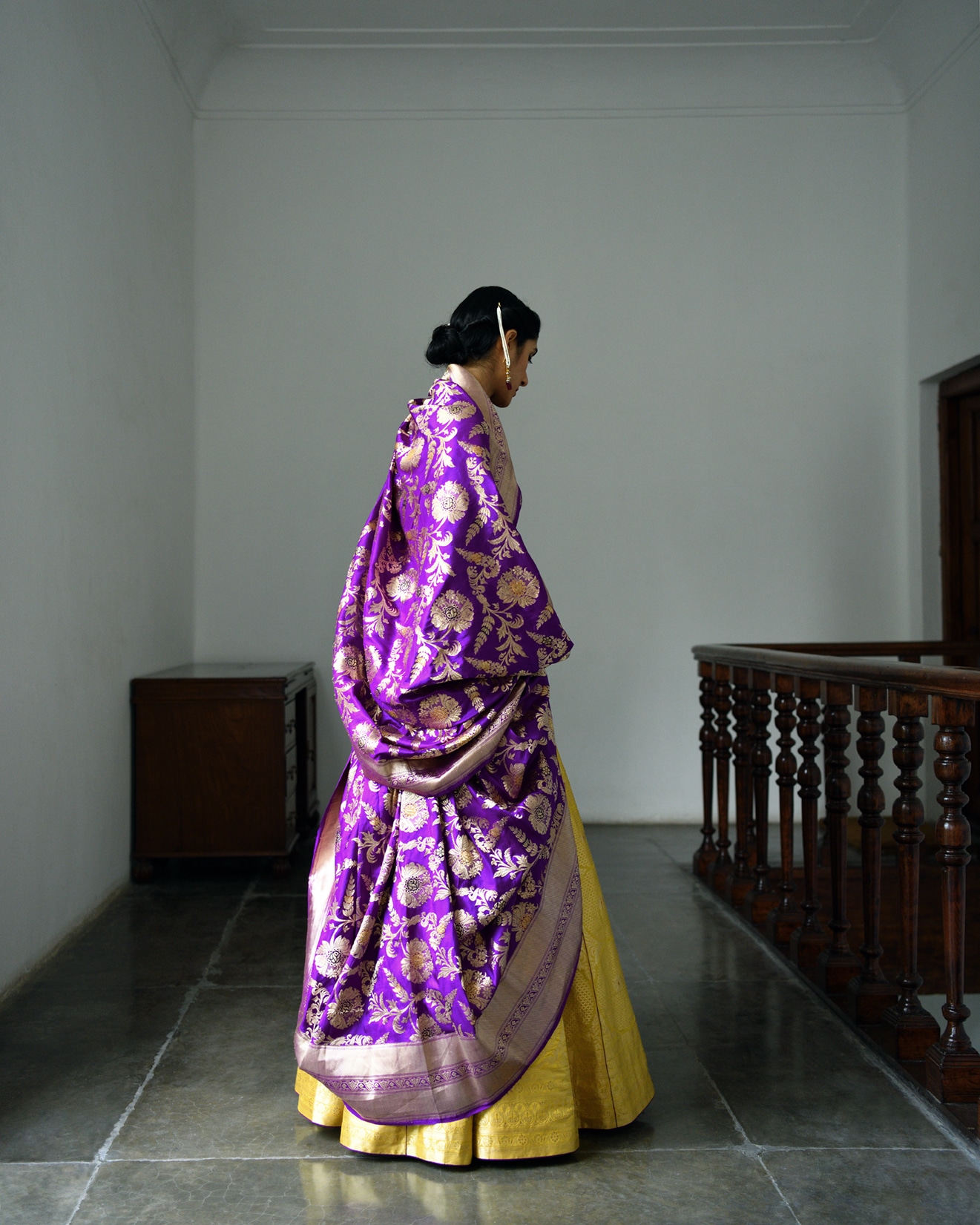