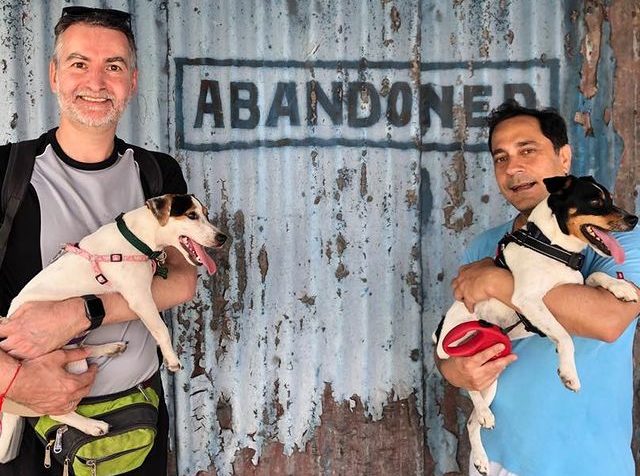 The Supreme Court Collegium has recommended Saurabh Kirpal, the first openly gay senior advocate, as a judge of the Delhi High Court. With this, we are one step closer to being a reformed society.

Saurabh Kirpal, alumni of Oxford and Cambridge University, was among the lawyers who represented petitioners like Sunil Mehra and Navtej Singh Johar in the landmark case of Navtej Singh Johar vs UOU. It was the case that ultimately led a constitutional bench of the Supreme Court to decriminalise homosexuality in 2018. He played a crucial role in the reading down of Section 377. Saurabh Kirpal briefly worked with the United Nations in Geneva and soon returned to Delhi, practising law for over two decades. He is also the author of Sex and the Supreme Court: How the Law is Upholding the Dignity of the Indian Citizen.

His candidature, first considered in 2018, resurfaced nearly three years later. The Union Government at that time stalled these efforts, citing issues related to intelligence. His delay was criticised by many, with speculation rising that the deferring took place on the grounds of sexuality. During talks with Hindustan Times, Saurabh Kirpal mentioned that the High Court and the Supreme Court knew about his professional competence. This meant it couldn’t have been a factor in his deferral. He also said that media reports suggested that his twenty-year partner being a foreign national could be a reason. Several judges have had spouses of foreign origin disregarding this assumption. Saurabh Kirpal pointed out that had he been straight with a foreign partner, this issue may not have risen at all.

Unanimously designated a senior advocate by all 31 judges of the Delhi High Court in March 2021. Saurabh Kirpal’s recommendation shows remarkable developments in the Indian judiciary system, with him being the first openly gay judge. If it comes through, it would be a breakthrough for India as a society.

In his interview with HT, he also mentioned how the aim is to have a more diverse bench and how it would change the lives of several people from the LGBTQI+ community. In addition to the 2018 case, he sees being an openly gay lawyer as an achievement, as he should, since there are relatively few of them. We hope to see a positive response out of this recommendation, which will undoubtedly be an anticipated and significant day for all.

Venus, Saturn and Jupiter will align in the night sky this Thanksgiving — Here’s how to see them