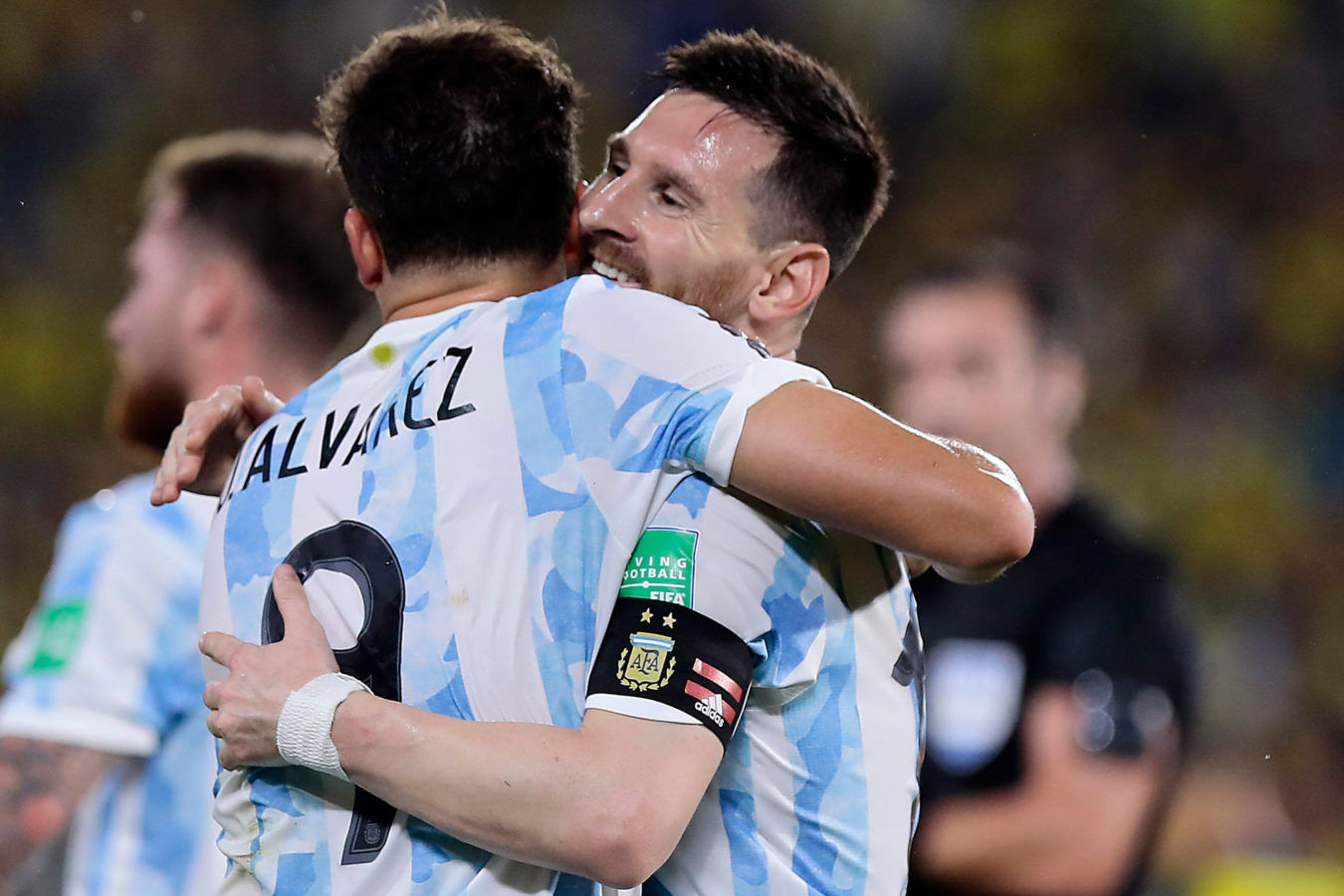 The draw for FIFA World Cup Qatar 2022 happens on April 1.

The race to the World Cup held in Qatar between 21 November and 18 December 2022 is reaching a fever pitch as nations worldwide are squeezing themselves into the final spots on offer for the quadrennial showpiece. Barring several more qualifying matches due to take place in the coming months, nearly all competing national teams have been confirmed. The most notable absentees are the Italians. Where France will be defending their title, the Azzurri’s disastrous 1-0 defeat during the play-off round against North Macedonia consigned the four-time winners to missing two successive World Cups.

The first-ever World Cup in the Middle East will be remembered for being the only time the event takes place outside the months of May, June and July, in order to evade the arid region’s scorching heat during summer months. The 22nd edition of the World Cup will also mark the end of a 32-team format, in favour of an expansion towards 48 teams for the 2026 concerted tournament spanning the US, Mexico, and Canada.

Nations qualified for the World Cup will chance their luck on April 1 when the draw gets underway at the Doha Exhibition & Conference Centre before an audience 2,000 strong at 11:00 pm Malaysian time (8:30 pm IST). As of writing, 29 teams have cemented their place, while the remaining spots will be secured once play-off rounds are concluded in June.

Teams are segregated into four pots, where they are drawn together into eight groups of four, with one team picked from an assigned pot in a downward sequence. Seedings are based on the latest FIFA world rankings released on March 31, albeit Qatar were on the receiving end of a preferential treatment courtesy of being the host nation.

After a team is drawn out, a second ball will determine the group they belong to. Rules have been established to ensure teams from the same continent are kept apart in any one group, except the European teams who are capped at a maximum of two per group.

According to BBC, the match schedule will be decided afterwards and will not happen automatically depending on how teams are drawn out, in a break from tradition.

Three play-off winners are yet to be decided (Wales v Scotland/Ukraine, Costa Rica v New Zealand, UAE/Australia v Peru). Costa Rica and New Zealand meet each other, while Peru will play the winners of the United Arab Emirates v Australia tie, who meet in the Asian play-off in Doha on 7 June, with the intercontinental play-off finals happening in Qatar on 13 and 14 June.

The qualifying match between Scotland and Ukraine was derailed by the ongoing war and invasion instigated by Russia. The winners will vie with Wales for a place at the World Cup 2022.

Qatar Fifa world cup
Justin Ng
Digital Content Director, Kuala Lumpur
Often think of myself as a journalist and so I delve deeper into a range of topics. Talk to me about current affairs, watches, travel, drinks, new experiences and more importantly, the business, economics and dynamics behind it.
Sign up for our newsletters to have the latest stories delivered straight to your inbox every week.