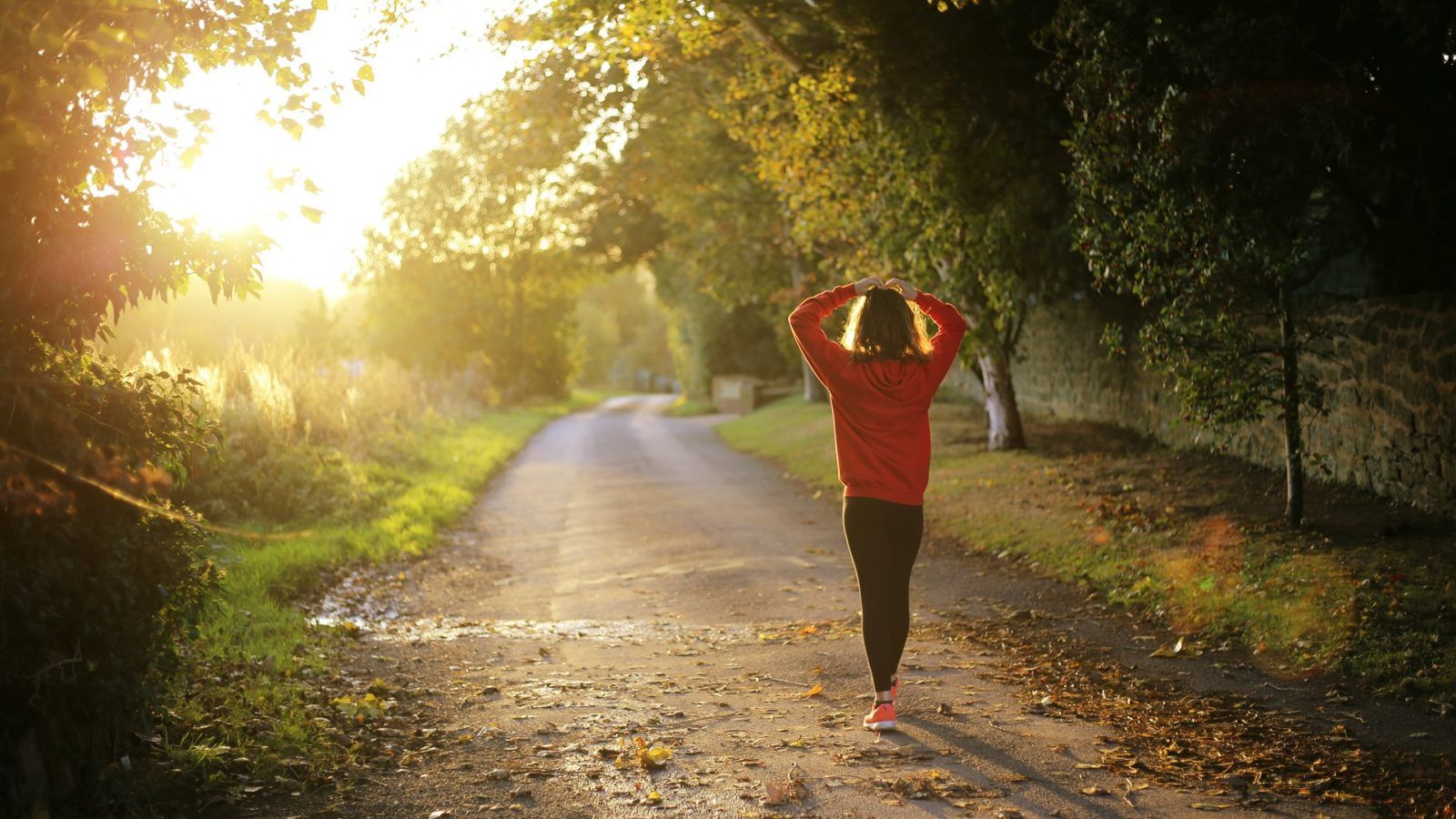 Culture
World Health Day: Significance and theme for 2022
Share this article
Next article

An international day dedicated to the need for awareness regarding health and well-being, World Health Day is observed on 7 April each year. Additionally, it is also the anniversary of the World Health Organization (WHO), which was founded on this day in 1948.

It also celebrates the efforts of various organisations, government bodies and groups that are contributing towards creating awareness and improving the health of people.

The day came into existence at the First Health Assembly in 1948 and became functional in 1950. As such, 1950 is considered the year when the first World Health Day was observed.

According to WHO, the day “has brought to light important health issues such as mental health, maternal and child care, and climate change.”

Through the decades, the celebration is  marked by global activities that raise awareness about various health issues.

The theme of World Health Day 2022 is ‘Our Planet, Our Health’. According to the WHO, over 13 million deaths that occur worldwide are due to avoidable environmental causes. It also notes that climate change is one of the reasons behind a serious health crisis.

The WHO says it “will focus global attention on urgent actions needed to keep humans and the planet healthy and foster a movement to create societies focused on well-being.”

The UN health body also puts forth that the COVID-19 pandemic has revealed the gaps that need to be addressed in society. According to WHO, it has also helped draw attention to the need for sustainable societies for equitable health for future generations.

“The present design of the economy leads to inequitable distribution of income, wealth and power, with too many people still living in poverty and instability. A well-being economy has human well-being, equity and ecological sustainability as its goals,” says WHO, as per their official website.

The means to achieve the goals are budgets for well-being, long-term investments, social protection, and legal and fiscal strategies.

The objective can be fulfilled through a combination of legislative action, corporate reforms and rewarding individuals with incentives.

How is climate change affecting health?

As for climate change that is adversely impacting human health, the WHO says that both are directly getting affected because of political, social and commercial decisions.

As per the WHO, the burning of fossil fuels results in 90 percent of people breathing unhealthy air.

The WHO highlights two of the many crises as part of World Health Day 2022 — first, the displacement of humans due to water scarcity or land degradation; second, the diseases being spread more rapidly, at a greater range by mosquitoes because of warmer climate.

“Pollution and plastics are found at the bottom of our deepest oceans, the highest mountains, and have made their way into our food chain. Systems that produce highly processed, unhealthy foods and beverages are driving a wave of obesity, increasing cancer and heart disease while generating a third of global greenhouse gas emissions,” underlines the WHO.

What is WHO planning for World Health Day 2022?

As part of its mission, the WHO has undertaken a campaign with the hashtag, #HealthierTomorrow.

It has laid down a series of plans and programmes designed specifically for government organisations, corporations, health workers, mayors and individuals.

For instance, among the many things that governments around the world can do are imposing taxes on polluters, stopping fossil fuel subsidies and building cities with more green spaces.

Corporates can reduce the pressure on the environment by switching off the lights after working hours and reduce greenhouse gas emissions by bringing a change in their activities.

Similarly, individuals can inspire each other and demand stern action with regard to climate change from those in power.

Climate Change COVID-19 healthcare workers World Health Day 2022 World Health Organization
Manas Sen Gupta
Manas enjoys reading detective fiction and writing about anything that interests him. When not doing either of the two, he checks Instagram for the latest posts by travellers. Winter is his favourite season and he can happily eat a bowl of noodles any time of the day.
Travel Culture Entertainment Food
Sign up for our newsletters to have the latest stories delivered straight to your inbox every week.