Home > Culture > Events > Tokyo 2020: All the firsts the world witnessed this year at the Olympics 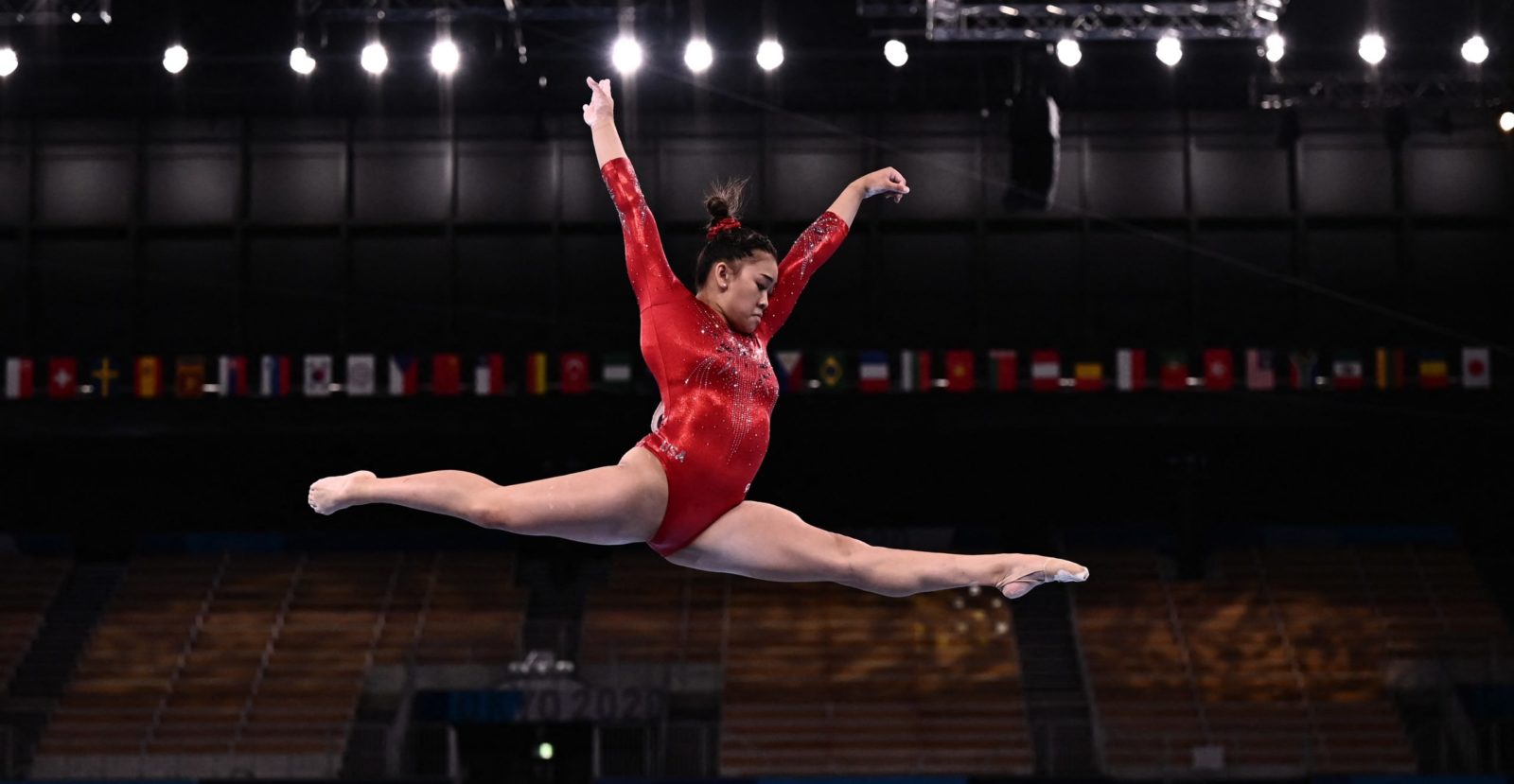 Tokyo 2020: All the firsts the world witnessed this year at the Olympics

Culture
Tokyo 2020: All the firsts the world witnessed this year at the Olympics
Share this article
Next article

Tokyo 2020: Here are some of the monumental first-time events we saw taking place at the Olympics.

Due to the COVID-19 pandemic, the Games was postponed to 23 July-8 August 2021. Featuring 33 sports at 339 events across 41 venues, the 2020 Tokyo Olympics had its share of historical firsts, emotional moments and odds-defying wins. It has also witnessed the debut of sports like climbing, karate, skateboarding and surfing. But that’s not all. With 49 per cent of women competing this year, the Tokyo Games has been labelled as the first gender-balanced Olympics by the International Olympics Committee. This year also saw diversity and inclusion, where people from non-binary and transgender communities united under the umbrella of competitive spirit.

Here are some of the monumental firsts we saw at the 2020 Tokyo Olympics.