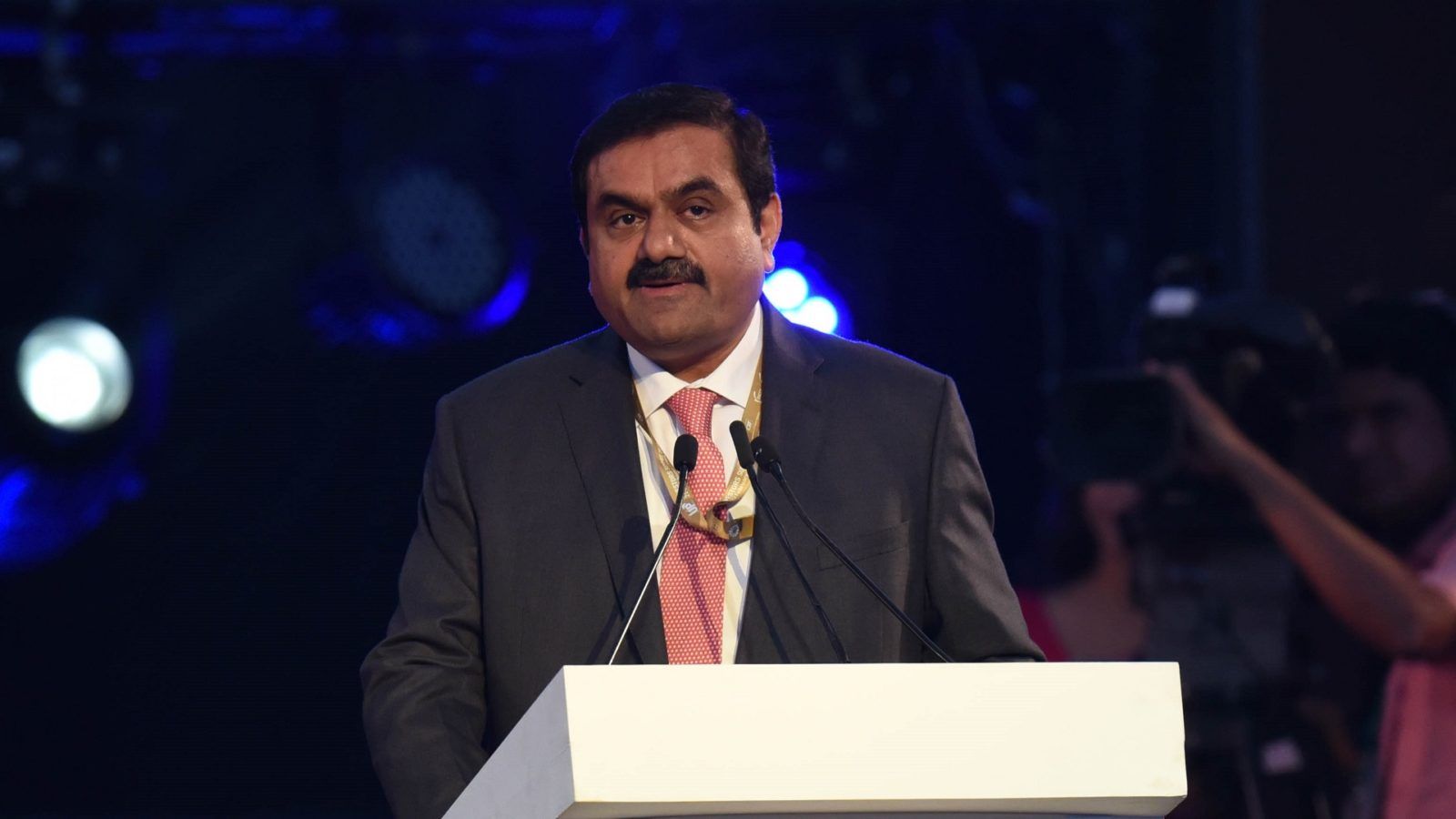 Gautam Adani and other richest Asians as per Bloomberg Billionaires Index

As per the Bloomberg Billionaires Index, which is an exhaustive and daily-updated record of billionaires tracking their profiles and riches, Indian business tycoon Gautam Adani has dethroned Mukesh Ambani to become the richest Asian, by reaching a net worth of USD 88.5 billion, as of 8 February 2022.

Adani has transformed a small-scale commodities trading business into an empire of industrial businesses across sectors, including mining, sustainable energy, electricity and ports. His businesses prioritise infrastructure and nation-building to boost the nation’s economic growth.

Here’s a look at the top 10 richest Asians

The 59-year-old Adani Group founder has become the richest Indian billionaire in Asia. The industrial mogul has achieved success through his coal-mining, port operations and green energy ventures. With a humble beginning as a small-scale commodities trader, his wealth now stands at a whopping USD 88.5 billion, making him the 10th-richest person in the world.

Mukesh Ambani’s father, the late Dhirubhai Ambani, had a modest start to his career working as a yarn trader in the 1960s. He went on to establish Reliance Industries, which began as a small-scale textile manufacturing company in 1966. The massive empire of Reliance Industries is now led by Ambani, who has consistently maintained a top position on India’s richest persons’ list.

With multinational companies in diverse sectors like petrochemicals, oil and gas, telecom and retail, Ambani’s net worth now stand at USD 87.9 billion.

As the head of Nongfu Spring, a bottled water company, which went public in September 2020, Zhong Shanshan has amassed wealth worth USD 75.1 billion.

Zhong was born in Hangzhou, China, and quit school when he was pretty young, owing to this country’s tumultuous Cultural Revolution. Before venturing out on his own, he toiled at various jobs and worked as a construction worker, a salesperson and a newspaper reporter.

Chinese entrepreneur Zeng Yuqun is the founder of Contemporary Amperex Technology (CATL), one of the world’s biggest auto-mobile battery makers and suppliers. The company is based in Ningde, China, and was founded in 2011 by Yuqun.

Surpassing the tech-giant and Alibaba founder Jack Ma, Zeng Yuqun is now one of the richest persons in Asia, with a net worth of USD 52.3 billion. CATL went public on the Shenzhen stock exchange in June 2018.

Also known as Pony Ma, Ma Huateng is the chairman of Chinese internet giant Tencent Holdings, one of the country’s highest-valued businesses.

Ranking just below Ma Huateng, Zhang Yiming takes the title of one of the top ten billionaires in Asia, with a net worth of USD 44.5 billion.

Born in 1983 in China’s Fujian province, Zhang earned his degree in software engineering in 2005 from Nankai University and worked for Microsoft in the early stages of his career.

The 38-year-old founder and former CEO of social media giant ByteDance, which is the parent company to ultra-popular video-sharing social media app TikTok, has now amassed a massive fortune. The company is the owner of many social networking apps.

Zhang resigned from the position of CEO at ByteDance in May 2021, and his plans include contributing as a company advisor while developing long-term strategies.

Next on the list is one of the most enterprising and well-known entrepreneurs, the founder and former executive chairman of Alibaba Group, Jack Ma. He has amassed a fortune of USD 37.9 billion through his business ventures.

Jack Ma co-founded e-commerce giant Alibaba and is an investor in Huayi Brothers, a massive Chinese media and entertainment company. Alibaba Group went public and started trading its stocks on the New York Stock Exchange in 2014, during which they raised a record-breaking USD 25 billion.

Born on 24 July 1945, Azim Premji is a celebrated Indian businessman and tech magnate. Premji’s family had to brave through the India-Pakistan partition, during which they chose to stay in India.
Years later, Azim sacrificed the coveted undergraduate degree in engineering at Stanford University, US, in 1966 and returned to India to join the family business of cooking oil when his father passed away. Ten years later, he renamed the company Wipro and began to focus on the IT industry after IBM was asked to leave India in 1979.

He is the founder and chairman of Wipro Limited, a USD 8.7 billion (in revenue) software service providing company in the country. His current wealth stands at USD 33.8 billion

Wipro is a highly valued multinational conglomerate, providing innovative strategies, technologies and business consultancy services in the software industry and sectors such as FMCG, lighting and information technology. Premji’s son Rishad took over as Wipro’s executive chairman in July 2019.

With a net worth of USD 31.9 billion, the CEO of NetEase, William Ding, is one of the richest persons and gaming billionaires in Asia.

Founded in 1997 by Ding, with Microsoft and Blizzard Entertainment serving as parent companies, NetEase Games is an internet technology giant providing self‐developed PC‐client and mobile games to users all over the world.

NetEase Games focuses on content, community, communications and e-commerce. Ding was a student at the University of Electronic Science and Technology of China and earned a bachelor’s degree in communication technology. In 2003, he was once the richest person in China, owing to his internet and gaming ventures.

The 79-year-old entrepreneur, He Xiangjian, is the co-founder of Midea Group, which is one of the biggest appliance-making companies in the world.

Midea Group is now a parent company to over 200 global companies, which is incredible given that he began with a modest lid production atelier, with only 23 local Chinese people working under him. This small venture then went on to become the billion-dollar business that it is today.

The public company has been trading its shares on the Shenzhen Stock Exchange since 2013. Xiangjian retired and passed on the reins of the company to his son He Jianfeng in 2012. His net worth stands at a whopping USD 31.6 billion, making his company one of the largest companies in Asia serving the consumer market.

(NOTE: Net worth of above-mentioned billionaires are according to the Bloomberg Billionaires Index, as of 8 February 2022)

Bloomberg billionaires Asians Richest people in the world gautam adani
Eesha Kulkarni
Eesha is a passionate digital nomad with a master’s degree in architecture and industrial design from Politecnico di Milano, Italy. A jack of all trades who enjoys writing art, architecture, travel and lifestyle features, she is found petting dogs, taking walks in nature and sniffing books in her free time.
Entertainment Culture Travel Lifestyle
Sign up for our newsletters to have the latest stories delivered straight to your inbox every week.