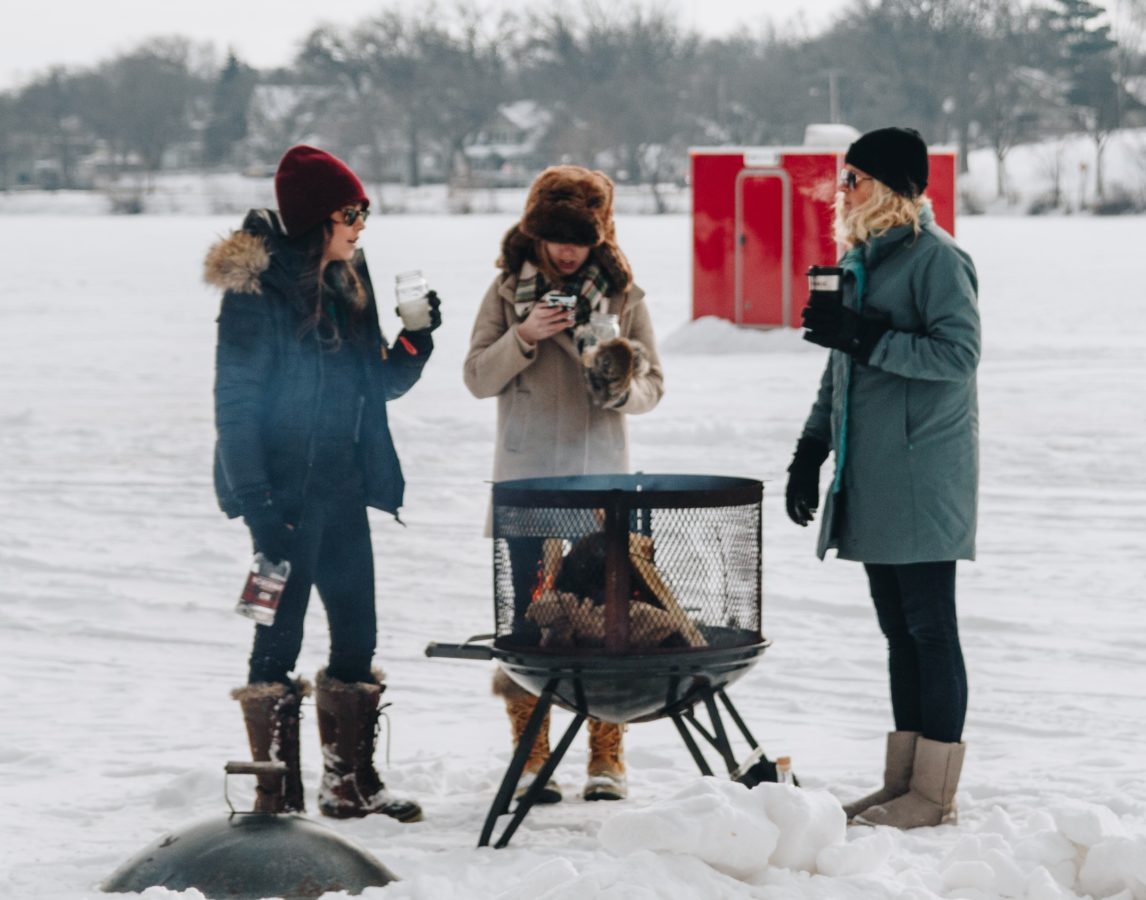 With another year passing by, we are looking forward to ushering in 2022 with exuberance. While some choose to party into the night on New Year’s Eve, others indulge in a lavish feast with loved ones.

However, there’s an important aspect of New Year’s Eve that makes it a more memorable and unique occasion. People across the world follow certain traditions that have been passed down through generations for good fortune and wellbeing. From ringing bells to eating round fruits and smashing plates, most countries have their own way of ringing in the New Year.

If you want to begin the New Year with some good luck, then do what every Spaniard does once the clock strikes 12 on the night of 31 December. They eat 12 grapes — one each second — starting at midnight.

In doing so, Spaniards believe that the custom will help them usher in the new year on a positive note and the ensuing 12 months will bring happiness and good fortune. If one isn’t able to eat all the 12 grapes within 12 seconds, then it is considered a bad omen.

Silvester (New Year’s Eve) celebration in Germany is a sweet affair to remember. Germans like to celebrate the day by treating themselves to some scrumptious Berliner or German doughnut. The dessert is filled with fruit jam or chocolate. To add some mischief to the occasion, people also replace the regular filling with mustard sauce to prank their dear ones.

As part of their New Year’s Eve traditions, Colombians rely more on potatoes than astrologers when it comes to fortune telling. On the night of 31 December, they place three potatoes under their beds — one peeled, one unpeeled, and the third half-peeled. When the clock strikes 12 at midnight, they randomly pick a potato, which depicts their future.

The peeled potato denotes the New Year will bear financial challenges. The unpeeled one signifies prosperity, while a semi-peeled potato indicates a middle ground between challenges and prosperity.

People in Colombia and Ecuador also observe los años viejos (meaning the old years) in their own unique way. On New Year’s Eve, they burn effigies, which resemble people who they dislike or those who’ve died the previous year. The custom denotes leaving the past behind and starting the upcoming year on a fresh note.

After enjoying a hearty New Year’s Eve dinner, the Danish end their meal with a ‘towering’ dessert, which comprises marzipan doughnuts stacked upon each other to resemble a tower. This formation is known as kransekage (meaning wreath cake). It also features in other special occasions like weddings and birthdays.

Unlike many beliefs, broken glass is considered to be a good omen in Denmark. This is why people smash their new and used china plates and leave the broken pieces at a loved one’s doorstep, to ensure that the broken pieces of glass bring them good fortune in the upcoming year.

Want to earn more in 2022? Filipinos have a simple tradition that might help you, too. In the Philippines, New Year is welcomed by eating 12 round fruits, one for each month.

Why only round fruits, you ask? This is because their shapes resemble those of coins and are used to denote prosperity and abundance. Although any round fruit can be chosen, oranges, apples and melons remain some popular picks.

The Irish believe in warding off evil spirits lurking in any corner of their homes before they start the New Year. Hence, they practise the tradition of slamming bread against the walls of their houses. They believe that this will repel any bad luck and bring prosperity and good luck.

On New Year’s Eve, before the clock strikes midnight, the Japanese indulge themselves with a bowl of soba noodles or Toshikoshi soba (transl. year-crossing noodles). These noodles are made of buckwheat and can be cut with ease, denoting that past regrets can be let go for new beginnings.

The Greeks welcome the New Year by enjoying vasilopita — a sweet yeast bread — as the clock strikes 12 on the night of 31 December. Prepared to honour Greece’s esteemed St. Basil, the bread is first consumed by the eldest member of the family. Two portions of the bread are kept separately for St. Basil and the needy.

An interesting fact about the bread you must know is that while making it, a coin is added to the dough. Whosoever finds the coin in their slice of bread will have good luck coming their way in the new year.

People in Greece also hang onions on their doors. This practice is symbolic of growth and ‘rebirth’ in the new year. On the first morning of the new year, parents gently hit their kids with these onions to wake them up for church.

This unique New Year’s Eve tradition draws inspiration from the squill, which is a sea onion found in Crete. The sea onion continues to grow even after being uprooted, sprouting new leaves and flowers. In short, nothing hinders its growth. By following this tradition, people believe that they will be blessed with the plant’s strength.

Brazilians consider some food items and number seven to be lucky. Hence, they eat seven grapes to ensure affluence and seven pomegranate seeds for prosperity. Many wear white on New Year’s Eve and offer white flowers and candles to Iemanja — a major water spirit/goddess worshipped by the Yoruba religion.

Paying homage to the goddess brings good fortune in the new year, that is, if the ocean accepts the offerings.
Please recheck. The source says its Iemanja.

New Year’s Eve in Canada, especially in the rural areas, is incomplete without ice fishing with loved ones. Night-long fish-catching sessions fill the air with mirth as people gather around frozen ponds to celebrate the occasion.

New Year's Eve Food new year's day breakfast happy new year new year 2022
Priyanka Lamba
It was while pursuing her degree in computer applications, when Priyanka decided to set her sights on content writing (talk about realisation and serendipity). In her spare time, she is either found immersed in books or movies.
Food Entertainment Culture Travel

Republic Day deals: The best offers on Amazon and Flipkart are here!