Home > Culture > Events > What is Easter Day and why is it celebrated? 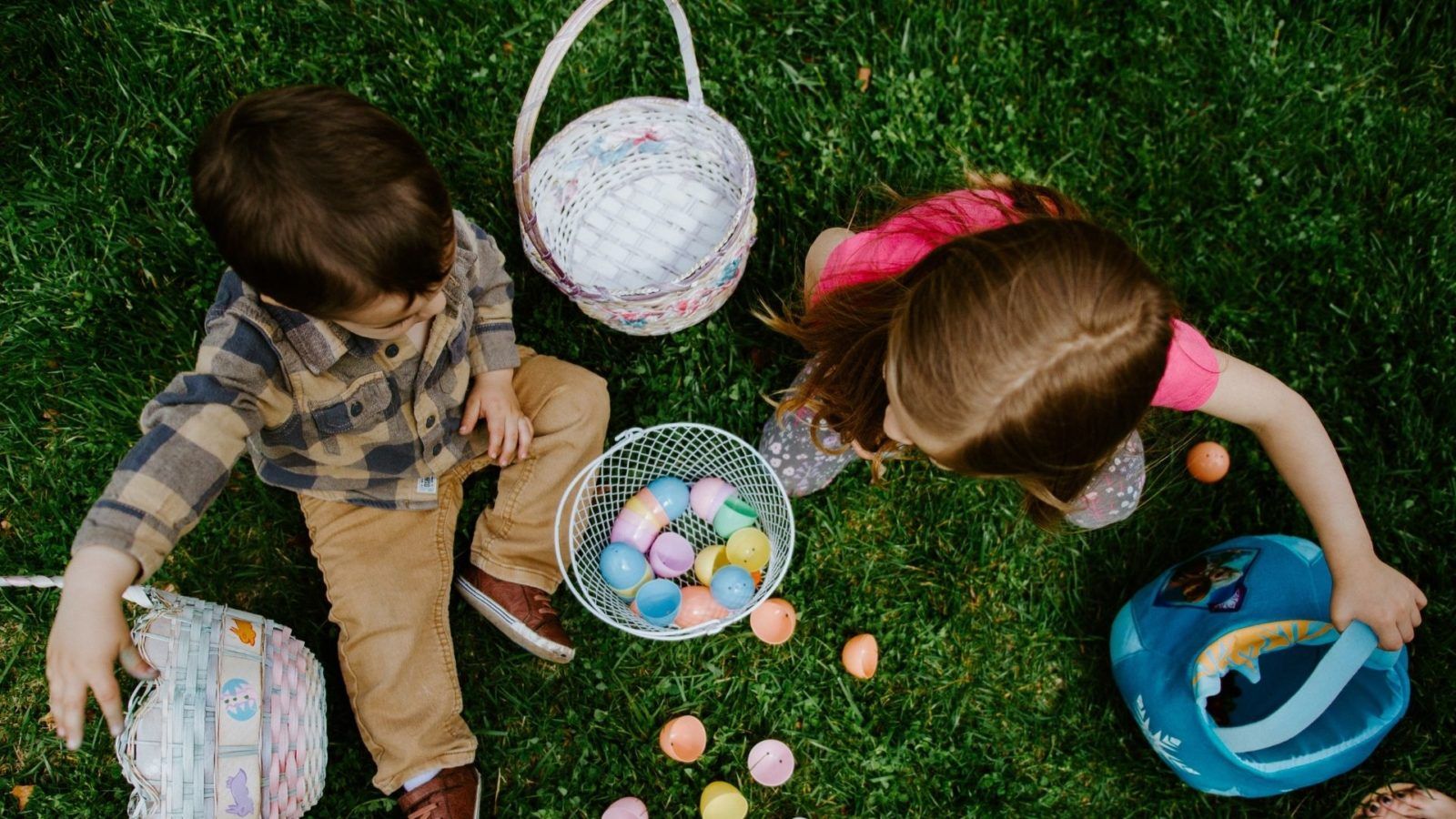 What is Easter Day and why is it celebrated?

Culture
What is Easter Day and why is it celebrated?
Share this article
Next article

It is that time of the year again— shops overflowing with brightly painted and chocolate-filled eggs, cute bunnies popping out of the store shelves, vibrant floral decorations all around and summer peeping in — Easter it is!

While churches are being decked up to celebrate Jesus Christ’s resurrection, children and adults are all set to exchange gifts and nibble on some hot cross buns. Weeklong festivities ring in the holiday spirit, with mass prayers beginning on Good Friday and concluding on Easter Sunday. This year, the day falls on 17 April.

For those who follow the Christian faith, Easter Sunday marks the victory of good over evil, rebirth and that truth shall prevail, while Pagan celebrations denote the change of season.

Here’s all we need to know about Easter Sunday

Easter Sunday marks the resurrection of Jesus Christ after being crucified. According to the New Testament, Jesus was sentenced to death by crucifixion, for claiming to be the ‘Son of God.’

As per the Bible, one of Jesus Christ’s closest disciples, Judas, kissed him and that gave a signal to the armed crowd, which was sent by Jewish priests and seniors. Christ said that he wouldn’t rebel against the Jews or protest his arrest. He even ordered one of his followers, who struck out his sword to put it back. Post arrest he was put on trial by the Sanhedrin, the highest Jewish council of law. Having been found guilty of religious blasphemy, Jesus Christ was taken to Pontius Pilate, who gave in to the crowd’s demand to crucify Christ.

His body was brought down from the Cross, wrapped in linen and placed in a tomb, owned by Joseph of Arimathea. It was then sealed by a massive stone. This day is marked as Good Friday.

It is believed that after three days angels rolled the stone and Jesus Christ resurrected from the grave and visited his disciples. This day is celebrated annually as Easter Sunday. Since Christ rose from the grave, it is also known as Resurrection Sunday.

The Lunar calendar of the Church determines the Easter date every year, which falls on the Sunday after the Paschal Full Moon. However, several countries, like Greece, with Eastern Orthodox Church continue to predict the Easter date based on the Julian calendar.

Earlier in the West, Christ’s resurrection was celebrated on the first day of the week— Sunday. Since then, Easter has been celebrated on the first Sunday after the 14th day of the Nisan month. Easter Sunday also marks the end of the ‘Passion of Christ,’ which is a 40 day fasting period called Lent. The Sunday before Easter is called Palm Sunday and marks the arrival of Jesus Christ in Jerusalem.

Easter week, known as the ‘Holy Week’, also includes other significant days like Maundy Thursday— the day Christ had the Last Supper with his disciples before the crucifixion. The Saturday after the Good Friday is also considered as ‘Holy Saturday’ by many and people attend church services called the Easter Vigil.

Easter also has Pagan connotations and is closely associated with the Jewish holiday of Passover, which is celebrated around the same time as well.

With elements of spring and summer being added to the concept, Easter celebration also signifies fruitfulness, rebirth and new beginnings. The word ‘Easter’ is also said to have been derived from the Anglo-Saxon Goddess of spring and fertility, Eostre.

Families celebrate Easter Sunday with their own traditions and customs but the basic rituals are almost the same. As a precursor to Christmas, it gives people an opportunity to spend quality time together and enjoy the holidays.

It is believed that the custom of having the Easter egg probably began in ancient times when the Church did not allow Christians to have eggs during the Holy Week. However, today the exchange of Easter eggs has new dimensions. Children are given delicious and brightly coloured eggs filled with sweets and candies on Sunday morning.

The making of decorated eggs was first recorded in the 13th century. As per the Orthodox tradition, these eggs are painted red to symbolise Christ’s blood.

To make things more fun and lively, events like Easter egg hunts, decorating the Easter eggs, egg rolling and many more are organised.

It is interesting to note that Protestant European areas ushered in the Easter bunny tradition. Though it started in the 17th century, it wasn’t popular until the 19th century. According to legends, Easter rabbits are believed to lay the eggs and decorate them secretly. In the US, these Easter bunnies are believed to fill children’s baskets with toys and candies.

Easter Sunday easter eats easter traditions easter egg
Trinetra Paul
An ardent foodie, Trinetra seeks every opportunity of travelling and writing. Storytelling and slam poetry are her go-to jam. Her lazying around ideas includes binge watching and whipping up some snacks or searching the next place to visit.
Sign up for our newsletters to have the latest stories delivered straight to your inbox every week.