Home > Culture > Events > Who is Raj Subramaniam? Get to know US delivery giant FedEx’s President and CEO 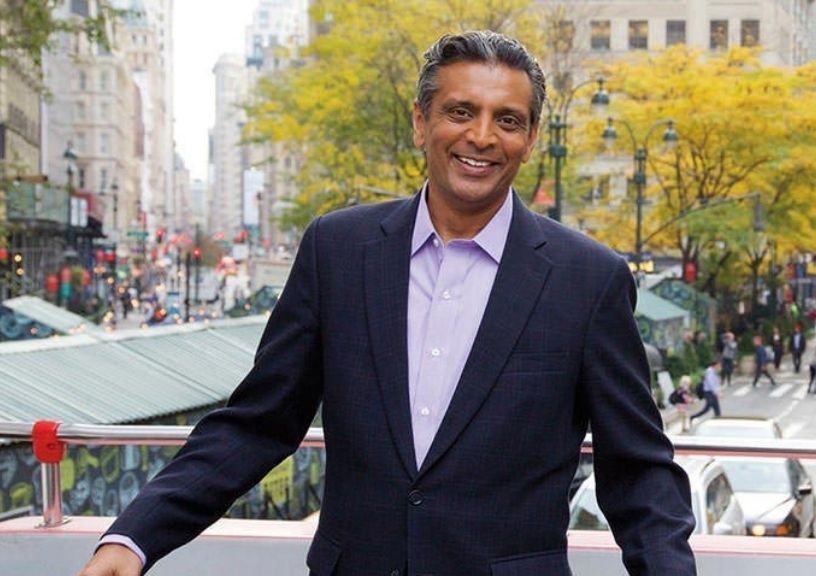 Who is Raj Subramaniam? Get to know US delivery giant FedEx’s President and CEO

Culture
Who is Raj Subramaniam? Get to know US delivery giant FedEx’s President and CEO
Share this article
Next article

Indian American Raj Subramaniam has been appointed the new Chief Executive Officer (CEO) of multinational courier company FedEx. Subramaniam has been instrumental in shaping and revitalizing the company’s e-commerce business and has served as the President of FedEx Express in Canada in the past. Here’s everything we know about him.

FedEx corporation recently stated that their former Operating Chief Raj Subramaniam would take over the responsibilities of the CEO from Frederick W Smith, current Chairman and CEO, effective June 1. Smith, meanwhile, will assume the role of Executive Chairman.

Raj Subramaniam has over 30 years of experience

Subramaniam, 54, has over 30 years of relevant industry experience. He joined FedEx in 1991 and was elected to the FedEx Board of Directors in 2020. Since then, he’s served as the president of FedEx Express in Canada and held several other management and marketing roles across Asia and the US. He’s also a part of the Board of Directors of First Horizon Corporation, US Chamber of Commerce’s China Advisory Board, US-India Strategic Partnership Forum, FIRST, and the US-China Business Council, as per a news report by Economic Times. Besides this, he’s a member of the International Trade Administration’s Advisory Committee on Supply Chain Competitiveness (ACSCC), Economic Times reports.

Subramaniam will provide strategic direction to all FedEx operating companies

In his new role, Subramaniam will be responsible for providing strategic direction for all FexEx operating companies, including FedEx Express, FedEx Ground, FedEx Freight, FedEx Services, FedEx Office, FedEx Logistics, and FedEx Dataworks. He will also be instrumental in shaping the company’s digital transformation. As per the multinational’s official release, he has considerable leadership experience and business insights and focuses on globalisation and was at the helm of several initiatives which have contributed to the growth of the company. Reflecting on this, former CEO and founder of FedEx, Smith stated, “As we look toward what’s next, I have a great sense of satisfaction that a leader of the calibre of Raj Subramaniam will take FedEx into a very successful future,” a news report by Indian Express states.

Subramaniam’s promotion followed on the heels of the company naming Smith’s son Richard W Smith the next head of the express division. The founder has been campaigning to overhaul the company and its top management, reportedly with moves like seven-day service and a focus on small businesses. In a letter to the employees, Smith reportedly lauded his successor stating that he was a “brilliant and humble man,” who was a team player and had “impeccable integrity,” Times of India states.

FedEx has expanded rapidly over the years, with annual sales going in billions. Subramaniam notes that he will keep the company’s current strategy intact when he takes over from Smith. “It has been the greatest privilege of my career to work for Fred and learn from one of the most brilliant business minds of our lifetime. It is an honour to be selected as his successor as CEO of FedEx and to continue delivering the Purple Promise in this new role with Team FedEx,” he added through an official post on LinkedIn.

Raj Subramaniam FedEx
Eshita Srinivas
Eshita spends her days writing, rewriting, and thinking of things to write about. In the little time she has left, she daydreams about going on a solo trip across Asia.
Travel Food Drink Entertainment
Sign up for our newsletters to have the latest stories delivered straight to your inbox every week.