Home > Culture > Events > Who is Vedaant Madhavan, the 16-year-old swimmer to bag a gold medal for India? 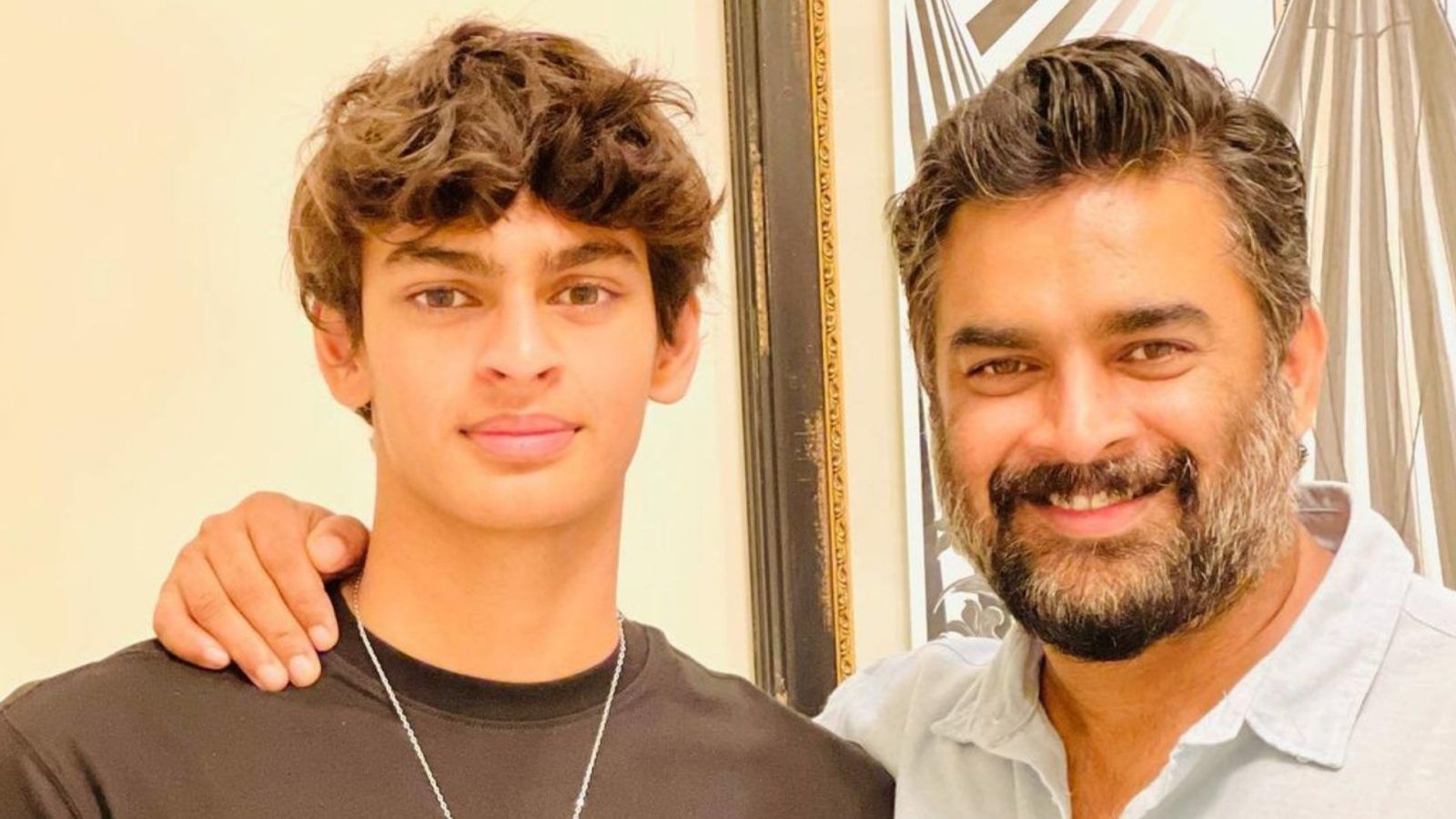 Who is Vedaant Madhavan, the 16-year-old swimmer to bag a gold medal for India?

Culture
Who is Vedaant Madhavan, the 16-year-old swimmer to bag a gold medal for India?
Share this article
Next article

It’s a proud moment for actor R. Madhavan. His 16-year-old son and swimmer Vedaant Madhavan has bagged a gold medal for India at the Danish Open being held in Copenhagen. This is the swimmer’s second medal at the tournament.

The young swimmer won the gold medal in the 800m men freestyle swimming event. Madhavan clocked at 8:17:28. Earlier in the tournament, he had won the silver medal in the 1500m category on Saturday. The actor took to his Twitter handle to express his happiness about his son’s victory. “And So TODAY the winning streak continues.. @VedaantMadhavan gets a GOLD at Denmark open,” he tweeted. The actor also thanked the coaches and swimming federation.

The talented swimmer has won many laurels for India at national and international events. In December 2021, actor Madhavan and his wife moved to Dubai so that their son can train for the 2026 Olympics.

Still in his teens, Madhavan has had a brilliant swimming career so far. The young lad has carved his own identity which his actor father is proud of. Madhavan has emerged as one of India’s brightest swimming prospects. He has won several accolades for the country on the international level.

Madhavan was born on August 21, 2005. He developed an interest in swimming as a student at the Universal American School in Dubai. He began by learning the sport at Mumbai’s Goregaon Sports Club. He was also a part of the Glenmark Aquatic Foundation programme in 2017. The programme is aimed at promoting Indian competitive swimmers.

The swimming champion also won a bronze medal in 1500m freestyle at the Khelo India Youth Games 2020, held in Guwahati. His first international medal came in 2018 when he won bronze at the Thailand Age Group Championship, 2018.

Madhavan also won a silver at the Asian Age Group Swimming Championship in 2019 with his relay team which included Utkarsh Patil, Sahil Laskar, and Shoan Ganguly. 2021 was a remarkable year for the swimmer. He bagged a bronze at the Latvia Open International, which was followed by seven podium finishes at the Junior National Aquatic Championships. Madhavan has also won the senior nationals, where he came third in the 1500m and 800m freestyle events.

The Danish Open win is Madhavan’s first-ever top podium finish at an international event. He aspires to win a medal for India at the Olympics. He is inspired by Indian Olympian swimmers Sajan Prakash, Srihari Nataraj, and Virdhawal Khade.

Swimming R Madhavan Vedaant Madhavan Danish Open 2022
Karan Kaushik
Sign up for our newsletters to have the latest stories delivered straight to your inbox every week.