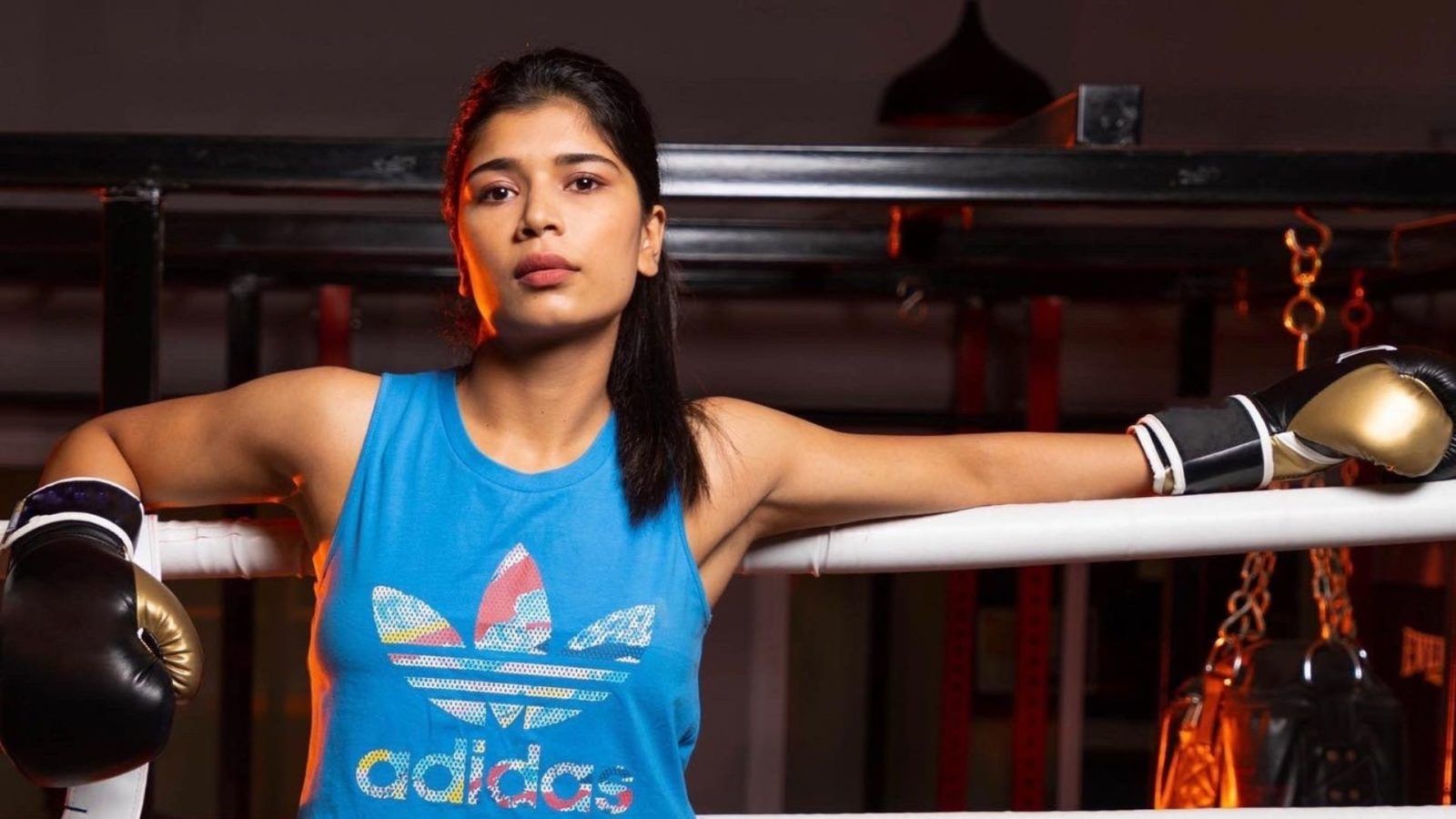 “Am I trending on Twitter?” an elated Nikhat Zareen asked media persons last night. The Indian boxer had created history by winning a gold medal at the Women’s World Boxing Championships in Turkey’s Istanbul. The Nizamabad-born boxer defeated Thailand’s Jitpong Jutamas in the 52kg final. Zareen joined the league of boxers like the legendary MC Mary Kom and Sarita Devi and became the fifth Indian woman to bag a gold medal at the World Boxing Championships.

Nikhat Zareen: A force to reckon with

Born to former footballer and cricketer Mohammad Jameel in Nizamabad, Telangana, Zareen was only 14 when she won the World Youth Boxing Championship. It was her uncle Shamsuddin, a boxing coach, who introduced Zareen to the game. She started training at the tender age of 13. It was her father’s wish that one of her four daughters must pick up a sport.

Zareen has made the entire nation proud. And yes, she did trend on number one on Twitter the other night. Everyone from Prime Minister Narendra Modi to billionaire businessman Anand Mahindra took to their Twitter handles to congratulate the 25-year-old boxer on her incredible feat.

Our boxers have made us proud! Congratulations to @nikhat_zareen for a fantastic Gold medal win at the Women’s World Boxing Championship. I also congratulate Manisha Moun and Parveen Hooda for their Bronze medals in the same competition. pic.twitter.com/dP7p59zQoS

Indian boxer. World champion. 5-0 victory. Thank you #NikhatZareen for telling the world what you are and what India is. UNSTOPPABLE pic.twitter.com/idV1yCGG7M

As a teenager, Zareen trained at the Sports Authority of India, Visakhapatnam, under the guidance of her Dronacharya awardee coach, I.V. Rao. Her passion, skills in the sport, and hard work led her to her first-ever victory when she won a gold medal in the National Sub-Junior Meet in Erode in 2010 at the age of 14. This was just the beginning of her very successful career.

In an interview with The Indian Express, Zareen’s father Jameel said that he had to move to Nizamabad from Saudi Arabia since boxing required her daughter to wear shorts and training shirts. “Don’t wear shorts they would tell Nikhat, today she is a world champion,” a proud Jameel told the English daily.

The young boxer’s journey of fighting societal norms and making a mark for herself on an international level is truly inspiring. We wish her the very best in her future endeavours. You go, girl!

Nikhat Zareen World Boxing Championship
Karan Kaushik
Sign up for our newsletters to have the latest stories delivered straight to your inbox every week.