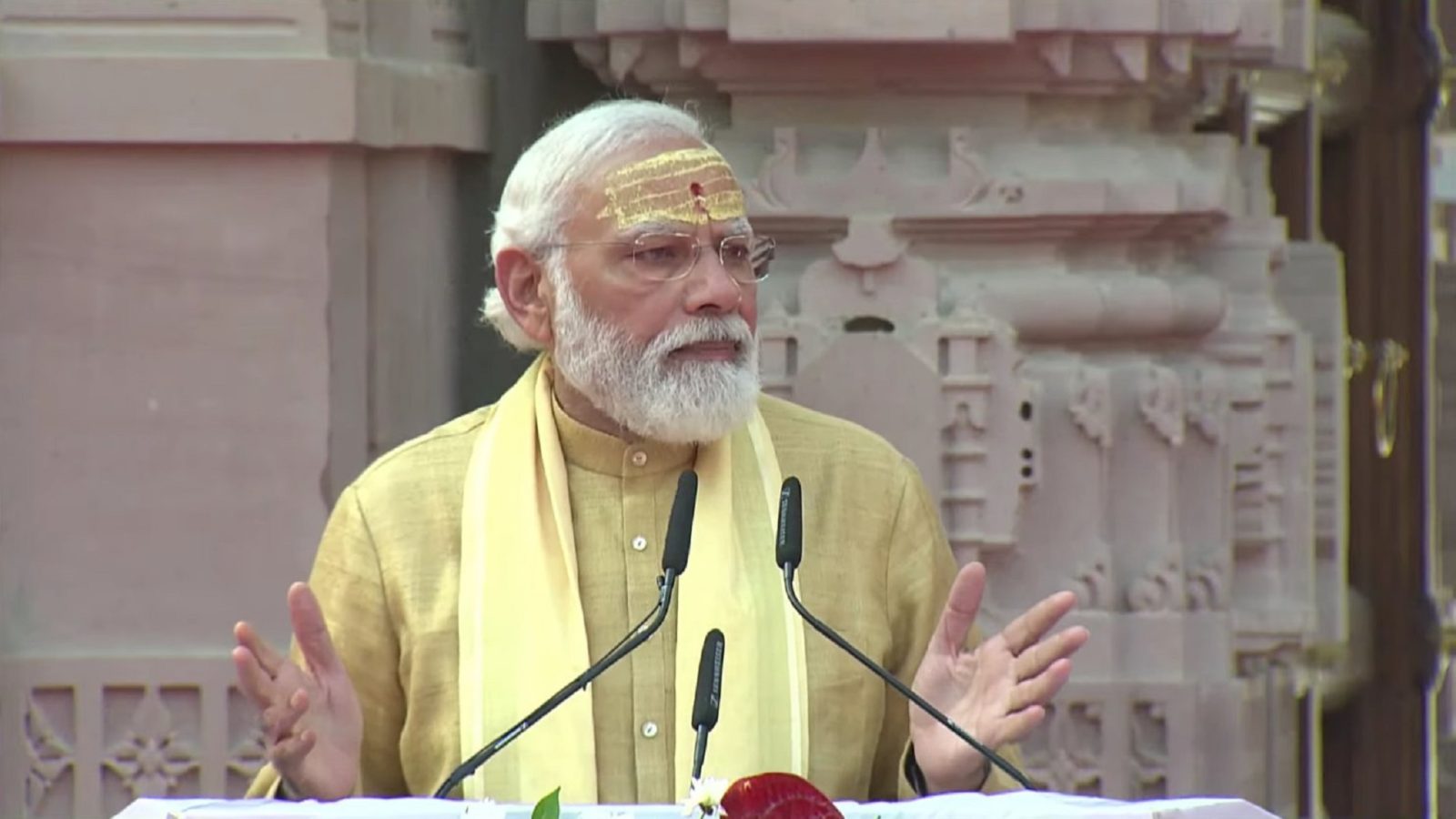 According to an international survey conducted by YouGov, 17 Asians, including Indian Prime Minister Narendra Modi, actor Shahrukh Khan, actress Priyanka Chopra Jonas and Lisa from K-pop band Blackpink, are among the world’s most admired men and women 2021.

Retaining their positions on the list are former US President Barack Obama and former First Lady Michelle Obama at #1 spots in men and women categories, respectively. Billionaire-philanthropist Bill Gates maintained his standing at #2 among men too, followed by Chinese President Xi Jinping in the third place.

Meanwhile, Michelle Obama, who is now the world’s most admired woman for the third time in a row, is followed by Hollywood actress Angelina Jolie and Queen Elizabeth II of the United Kingdom.

Women held/improved their rankings this year

According to YouGov, the rankings of the first three in both men and women categories remain unchanged as compared with last year.

Among more prominent names on the men’s list was Cristiano Ronaldo, who jumped two places to reach fourth place. The Portuguese footballer has had a stellar 2020-21 season and made headlines with his return to Manchester United earlier this year.

While actor Jackie Chan retained his position in fifth place, there were several ups and downs through the ranks that followed.

Over 42,000 people in 38 countries and territories were part of the survey conducted by YouGov for the list.

Cristiano Ronaldo Priyanka Chopra Jonas shahrukh khan Narendra Modi Malala Yousafzai Asians Xi Jinping
Manas Sen Gupta
Manas enjoys reading detective fiction and writing about anything that interests him. When not doing either of the two, he checks Instagram for the latest posts by travellers. Winter is his favourite season and he can happily eat a bowl of noodles any time of the day.
Travel Culture Entertainment Food