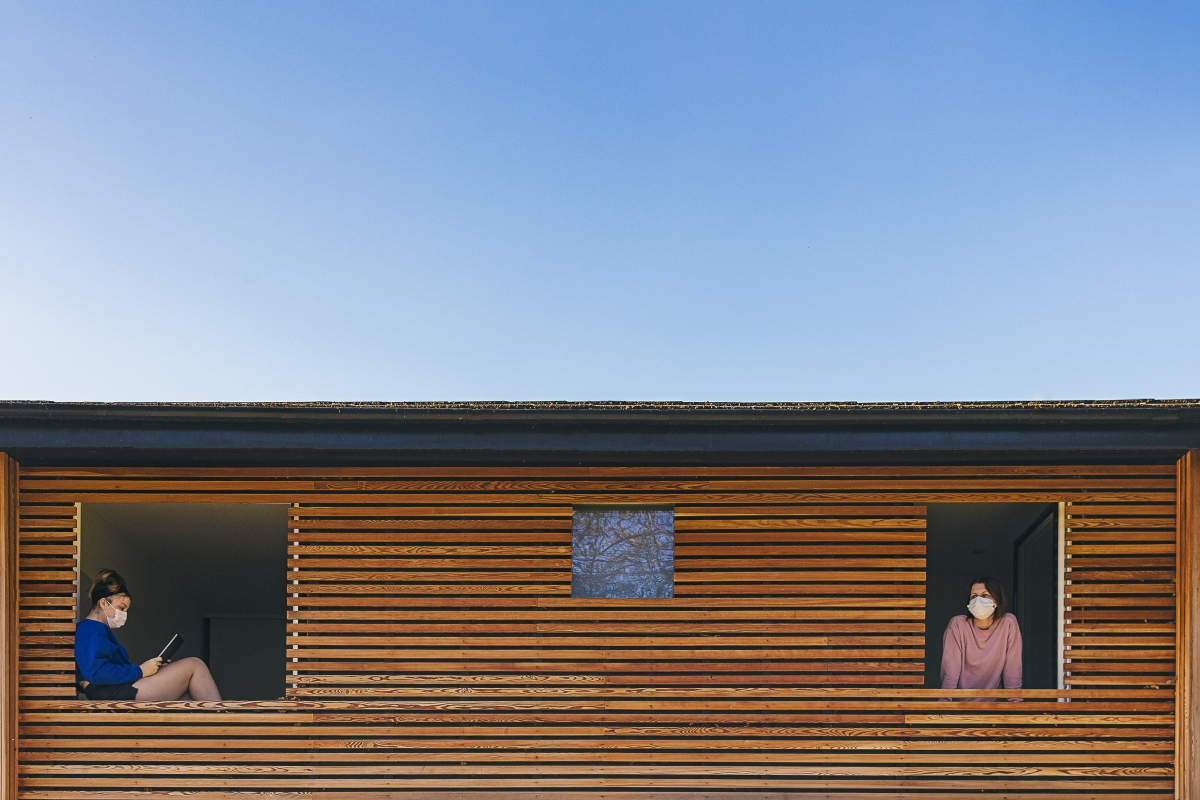 Explained: Re-entry anxiety or the fear of going out post-lockdown

Culture
Explained: Re-entry anxiety or the fear of going out post-lockdown
Share this article
Next article

There’s a particular type of lockdown anxiety linked to the after-effects of stay-at-home orders. First described in Spain, where the media reported on “síndrome de la cabaña” earlier last month, the French are now beginning to complain of “syndrome de la cabane” or “syndrome de l’escargot” (snail syndrome), while in English it has been termed “adjustment disorder”, “re-entry panic syndrome”, or “post-lockdown anxiety”.

But what exactly is it? And do you have it? 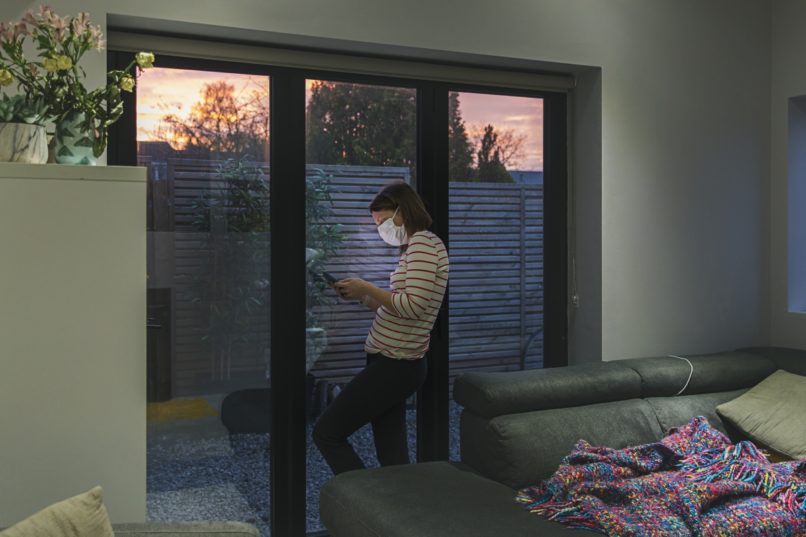 After two months stuck at home, most of us have an intense yearning to get out of the house and see friends and family, but not everyone. For some, who are affected by a new syndrome, remaining in the cosy comfort of the home appears infinitely preferable to venturing into the outside world. In short, they feel better staying in their shells, which is why the French have also dubbed this stay-at-home mentality “syndrome de l’escargot” or “snail syndrome”.

In early May, Spanish newspaper ‘El Pais‘ devoted an article to “síndrome de la cabaña”. And the Anglophone press has also reported on the prolonged effects of this re-entry fear. The phenomenon appears to be universal.

But what is behind it? At first glance, the explanation seems obvious: The propagation of COVID-19 may be slowing in many places, but the virus is still out there. So it is easy to understand that some people are reluctant to return to commuting or mingling in crowds. 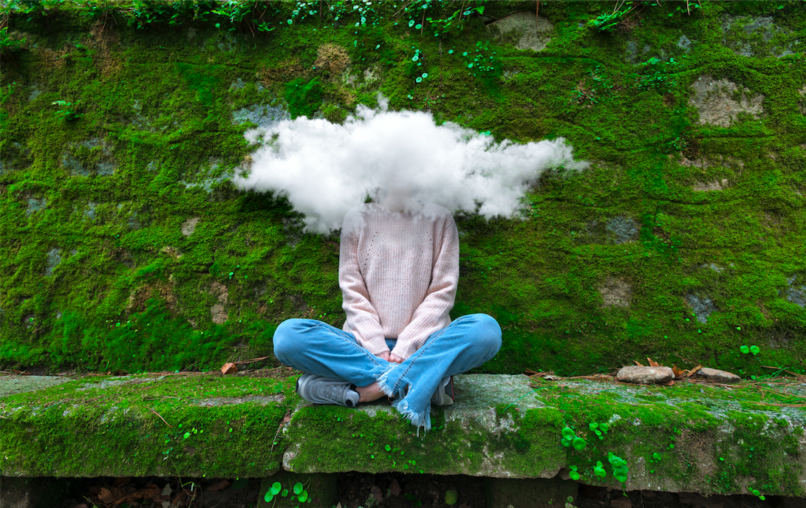 However, this is not the only reason for the sudden development of a stay-at-home temperament, points out French psychotherapist Pierre Nantas: “The situation we are currently experiencing has a lot in common with a state of post-traumatic stress. All the more so, because lockdown is coming to an end in a very particular manner: we are all allowed to go out again, but not to restaurants, bars or film theatres, which are still closed [in France]. So we have to put up with the stress of taking public transport and going back to work, and at the same time do without our usual compensations. We are reconnecting with the outside world, but we are doing it more for work than for play.”

Fear of catching the virus is also accompanied by the stress of once again interacting with others. The syndrome can also manifest itself with physical signs: Fatigue, torpor, difficulty getting up in the morning.

According to several psychologists, this type of disorder can be caused by prolonged periods of isolation, for example, after a long stay in prison or a tour of duty as a lighthouse keeper. It seems that the current crisis has simply ushered in a new strain of such anxiety for our times.