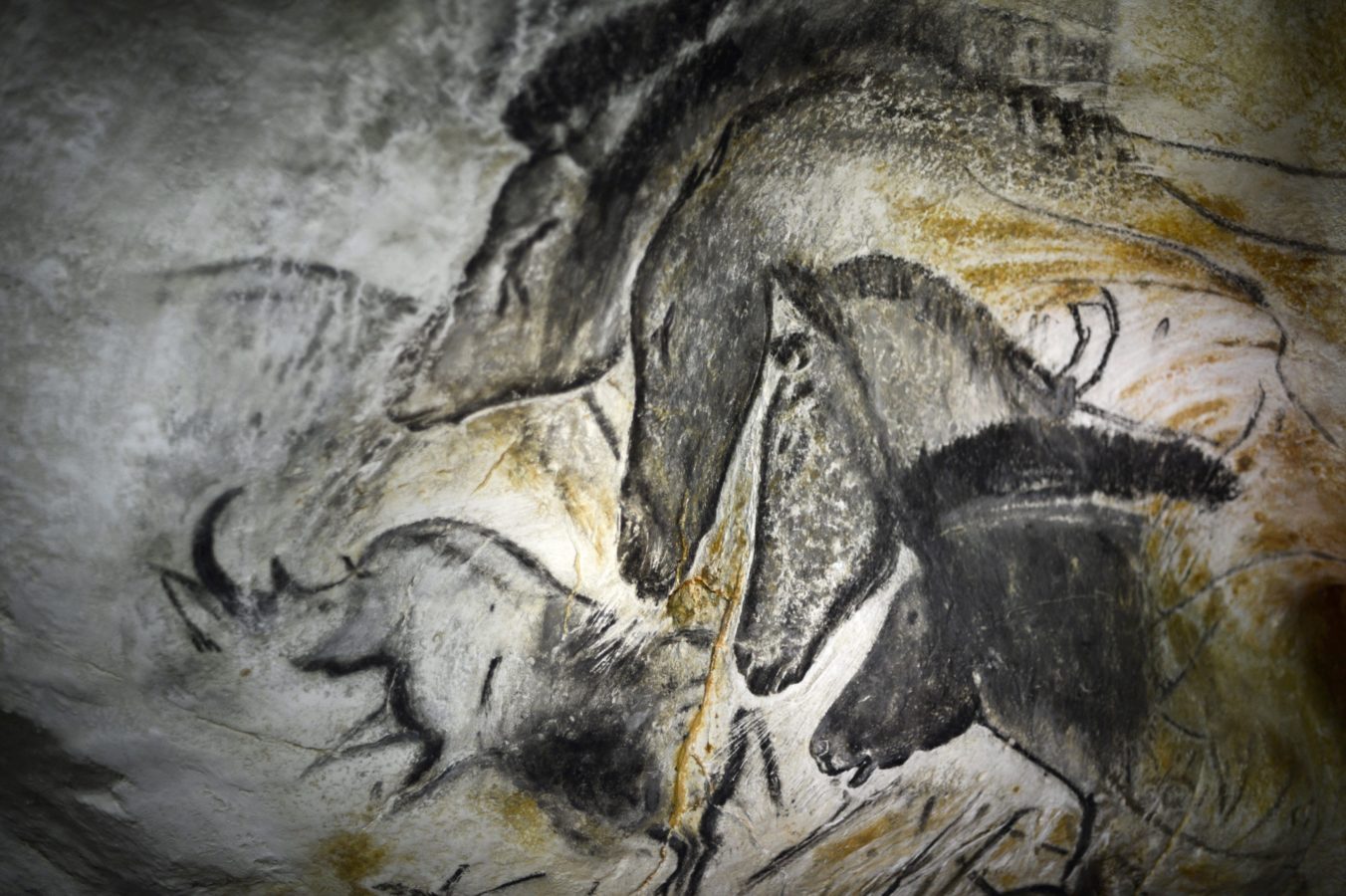 Google has launched a new VR exhibit of Chauvet Cave, a cave in southern France that exhibits some of the best-preserved figurative cave paintings in the world, as well as other evidence of Upper Paleolithic life. This experience is designed to help the public experience the site, which contains some of humanity’s earliest recorded drawings.

Located in France, Chauvet Cave is home to some of the world’s oldest prehistoric drawings dating back about 36,000 years. Because of the delicacy of the cave, it’s closed off to the public, preventing people from experiencing the space today. In response, Google has launched an VR exhibit of Chauvet Cave to bring people closer to human history.

For the first time, discover one of humanity’s oldest masterpieces, now accessible to everyone. #MeetOurAncestors https://t.co/ihcZBGH6sy

This VR exhibit of chauvet cave, called Meet Our Ancestors, brings users face to face with hundreds of digitalized areas of the cave and related objects, tours of which can be guided by Daisy Ridley or Cécile de France, depending on the language in which you want to explore the cave. 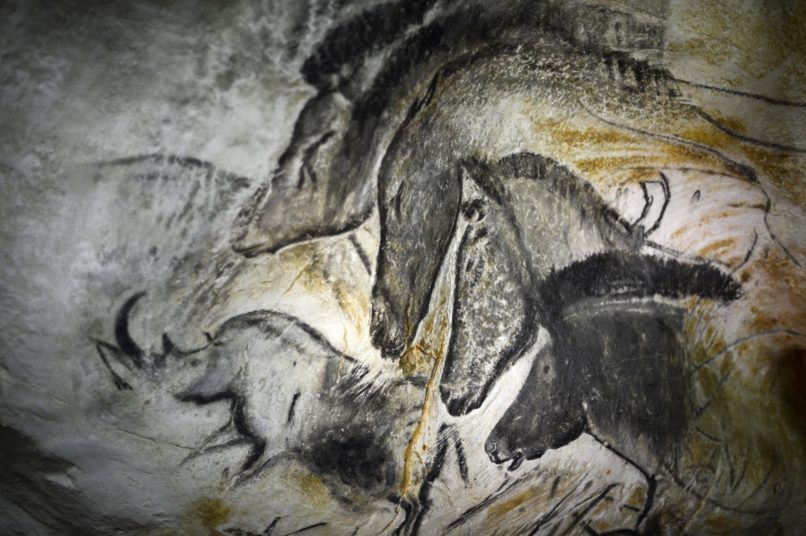 For those who don’t have a VR headset at their disposal, modified versions of the tours are available on YouTube. Searching for the cave on Google’s Search platform will also prompt a “View in 3D” button which, when tapped on, lets users check out the cave on their phone in augmented reality.

Last year, Google Arts & Culture created a similar exhibit of the Château de Versailles, also located in France. Both demonstrate the company’s ambition to make art from across the world more accessible to everyone.

Pride Month: A 10-point guide on what NOT to ask a queer colleague