Home > Culture > ”Have you lost weight?” A list of unwanted compliments to avoid 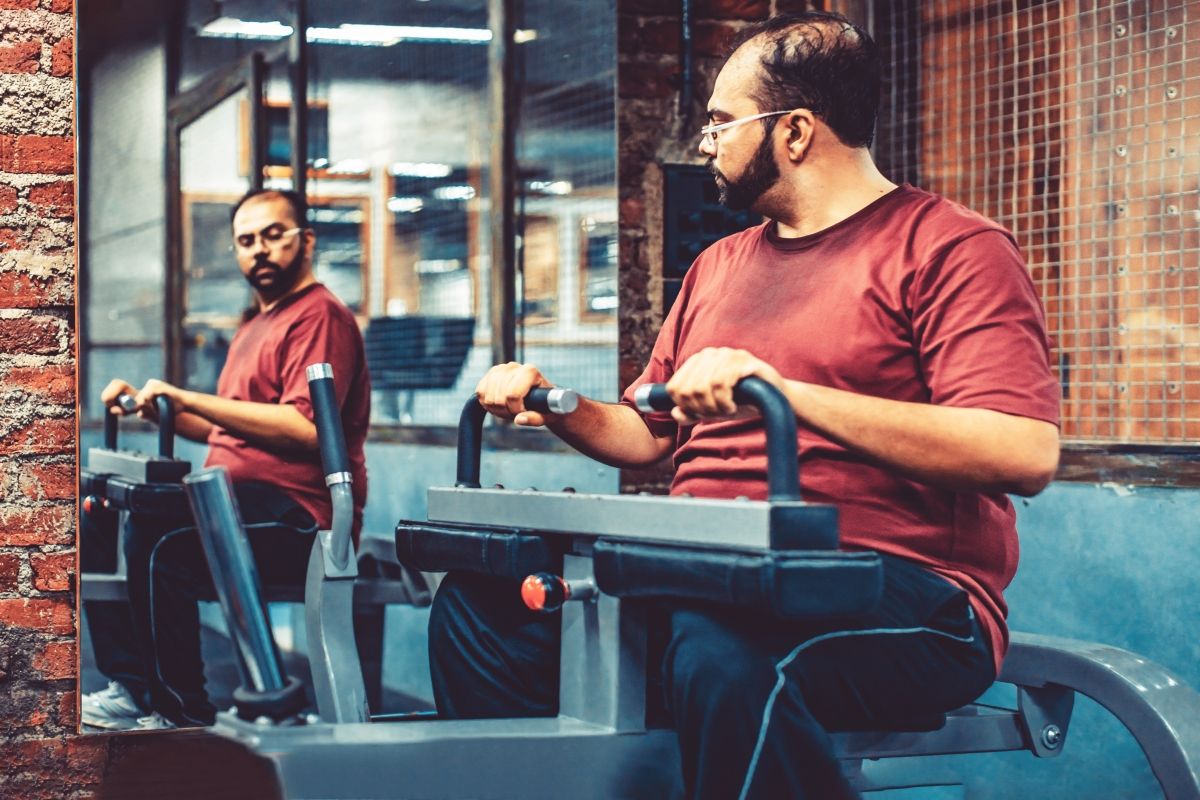 ”Have you lost weight?” A list of unwanted compliments to avoid

Culture
”Have you lost weight?” A list of unwanted compliments to avoid
Share this article
Next article

There are a few compliments that may soon be considered ”unwanted”. Here’s a roundup of the unwanted compliments you should avoid using.

In the United States, “flattering” is now a taboo word for members of Generation Z, reports The Guardian, which even likens it to “fashion’s ultimate F-word.” You might wonder why on earth this is the case. Why is “flattering” er… no longer flattering? Because to say a garment is “flattering” carries with it an insinuation that people should aspire to some socially sanctioned body shape, which they probably do not have and may not even want. In other words, it’s barbed.

“You look incredible… for your age” 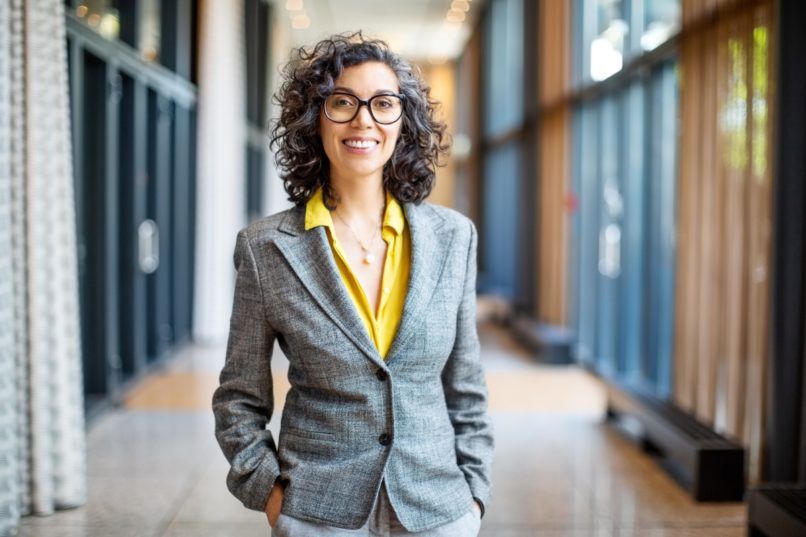 Ageism detected. What does this imply? That the beauty of a person, and, more often than not, a woman, is solely determined by youth. Steer clear of this deep-rooted prejudice in the collective unconscious, which continues to herd people towards plastic surgery.

It is slightly less barbed in as much as it might simply signal your appreciation of what someone is wearing at a given time. However, it might become unwelcome if it is repeated several times in the same 24 hours. Moreover, it often prompts the reply: “Why, do I seem ugly the rest of the time?”

“Have you lost weight?” 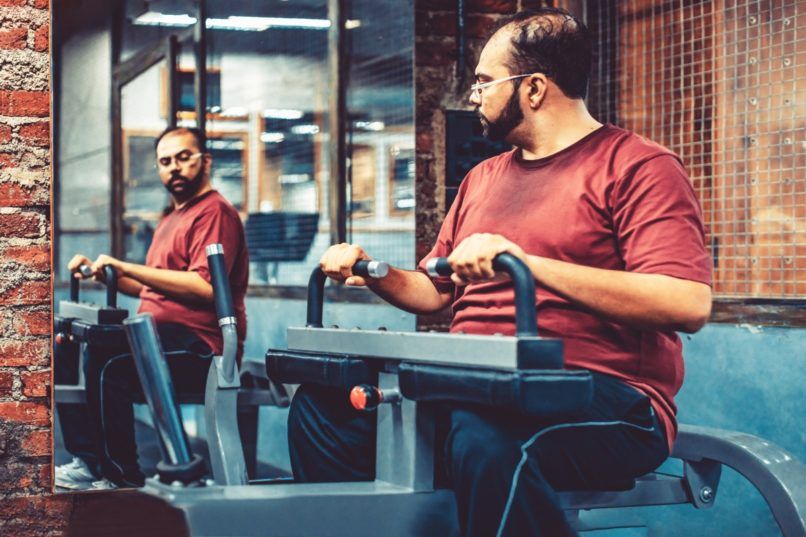 Here once again, context is key. In today’s society, it may be considered judgmental to suggest that someone is more attractive because they are slim. If you are still not convinced, just think of the adjective “fat,” which is so loaded it is almost never used. Just by bringing up the question, you are raising the issue of weight discrimination, which is why this unwanted compliment is best set aside.

“You are really different” 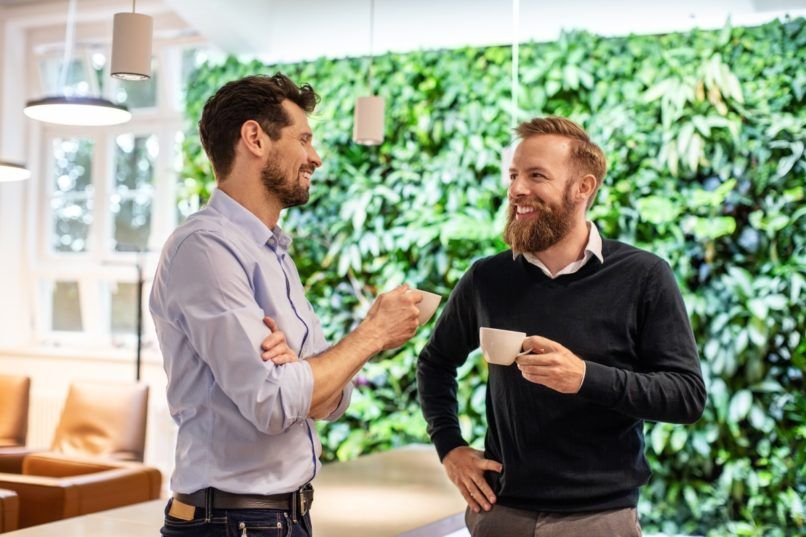 Apparently harmless, this compliment may well be the clumsiest of the lot. Although it is usually well-intentioned, it places a person in a category without giving them any say in the matter. And you can take it as given that the category in question is never humankind in general. Worse still, it is often announced by men, who have no qualms about the implication that all women are essentially the same with the exception of the one they are speaking to. Not surprisingly, most people on the receiving end of this remark find it unsettling and strange.

Perhaps we should all be warier of paying compliments. They are often unreliable allies of good intentions, which beguile us with the belief that we are being charmed when we’re actually articulating prejudice that lurks in what the philosopher Alain de Botton termed “thoughts we have that are not really ours.”

unwanted compliments compliments to avoid greetings Gen-Z mannerisms
Staff Writer
Culture
Sign up for our newsletters to have the latest stories delivered straight to your inbox every week.