Home > Culture > How much do you know about Indian cricket’s unlikely new heroes? 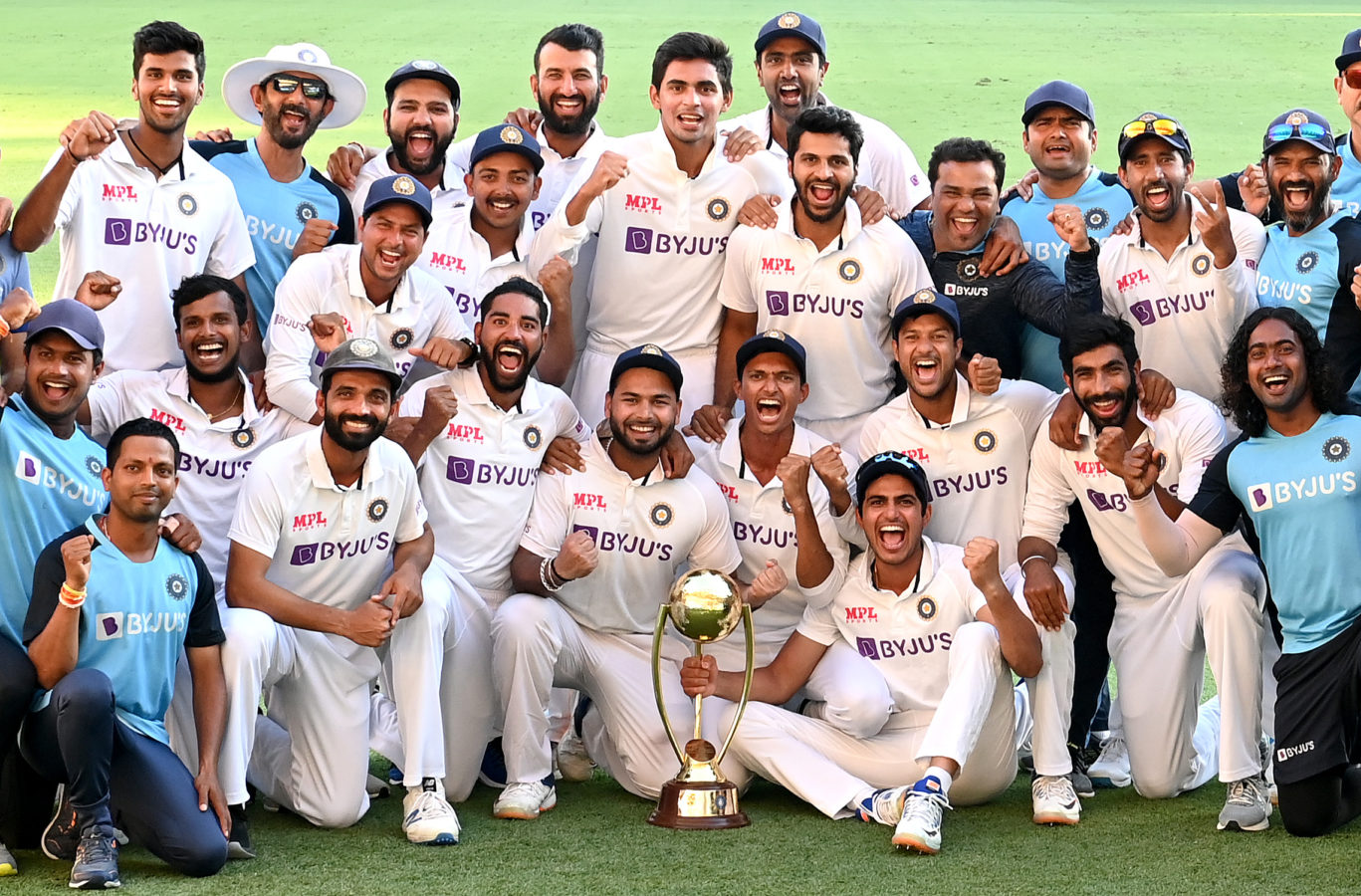 How much do you know about Indian cricket’s unlikely new heroes?

Culture
How much do you know about Indian cricket’s unlikely new heroes?
Share this article
Next article 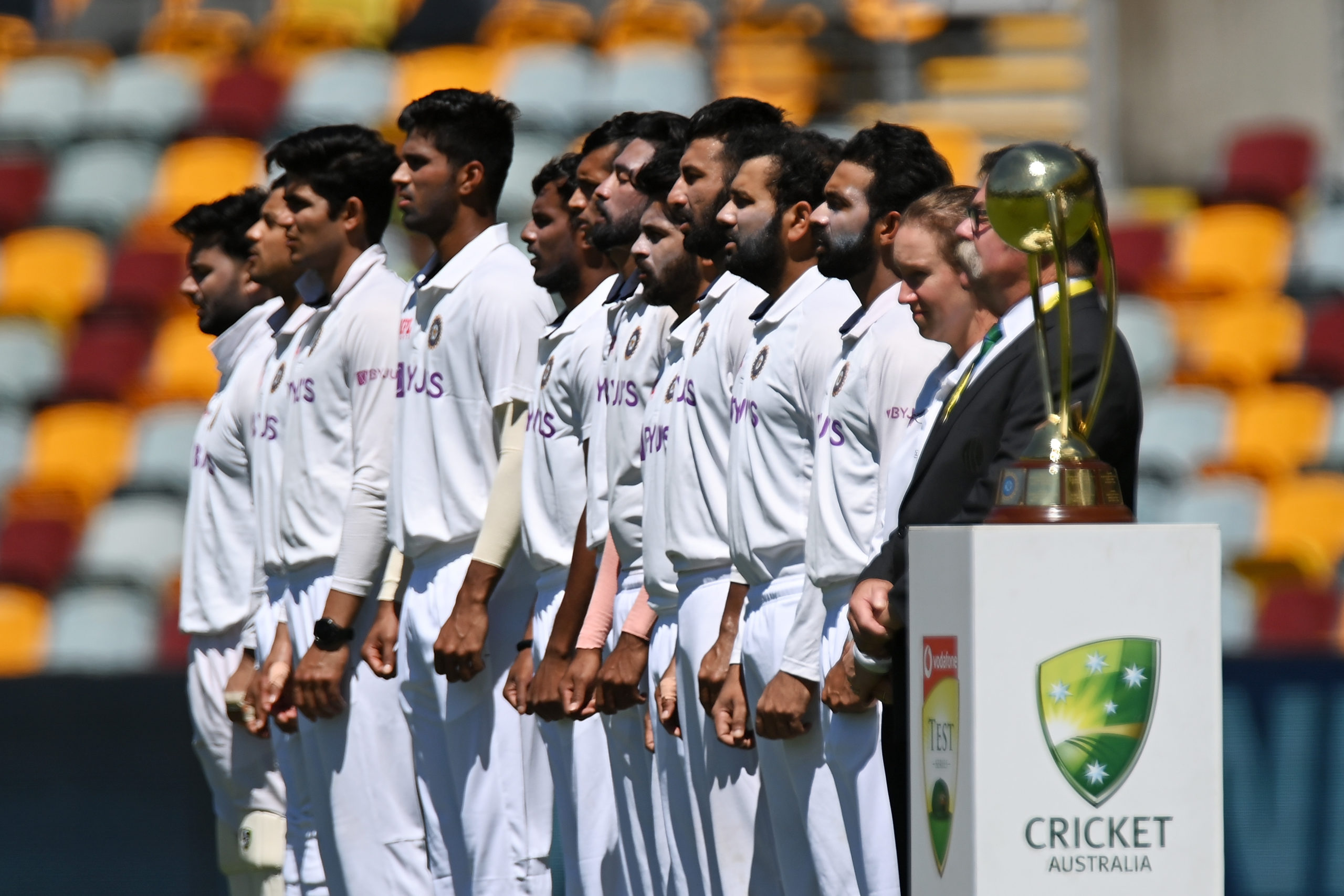 Despite grieving his father, who died just before the series, the 26-year-old emerged as one of India’s new stars. Thrust into the limelight after a succession of injuries to front-line bowlers, Siraj rose to the challenge with a maiden five-wicket haul in Brisbane, only his third Test. Siraj’s father, an auto-rickshaw driver from the southern city of Hyderabad, always dreamed of seeing his son play for India, but he passed away on November 20. Siraj stayed in Australia and missed his father’s last rites despite an offer to fly back home. The image of Siraj welling up when India’s national anthem was played in Sydney went viral. “The boy has become a man on this tour. Siraj, leader of the attack in his first Test series and he has led from the front,” said former India opener Virender Sehwag.

Australia were in the driver’s seat after they ran through India’s top-order on day three. But in walked Sundar, a 21-year-old Test debutant who hit a defiant half-century. Sundar also took three wickets, including the key scalp of Steve Smith. Sundar became the toast of Indian media and when his father was asked about his son’s unusual name, he revealed he had christened him after a friend who helped the struggling family buy uniforms and pay school fees. He even bought books for Sundar and took him on his bicycle for training. “My mentor was called Washington. He helped me a lot and I kept my son’s name after him as a way to show my gratitude,” Sundar’s father told local media. Playing his first Test of the tour, Thakur steadied India with a valuable 123-run first-innings stand with Sundar and also top-scored with 67. It was also the third-highest score by an Indian number eight in Australia.

Growing up in a village in Maharashtra, Thakur, 29, had to commute in crowded local trains for two-and-a-half hours every day to chase his cricketing dreams. He would set out early and return home late. For one year, he stayed at his coach’s small apartment in Mumbai because he could not afford any other accommodation. “We didn’t take any money from him. I got him admitted in my school, and Shardul stayed with us for a year,” said the coach, Dinesh Lad.

The opener from India’s agricultural state of Punjab came in as a replacement for Prithvi Shaw and struck 91 on the final day to pave the way for India’s stunning win. Gill, 21, spent a good amount of his childhood in his home village and was fascinated to see his grandfather, father and uncles working in the fields. It was in the sprawling fields that Gill started playing cricket with farm hands bowling to him.

“I can tell you if he had not been a cricketer, he would have become a farmer. He still has an interest in farming,” said his father, Lakhwinder. Lakhwinder however said he felt his son could have done better, underlining the often huge expectations Indian parents place on their children. “A century would have been good for his confidence. He was batting so well and I don’t know why all of a sudden he played away from his body,” he was quoted as saying in the Times of India on Wednesday.

Robbie Williams is selling his Banksy artworks at Sotheby’s auction