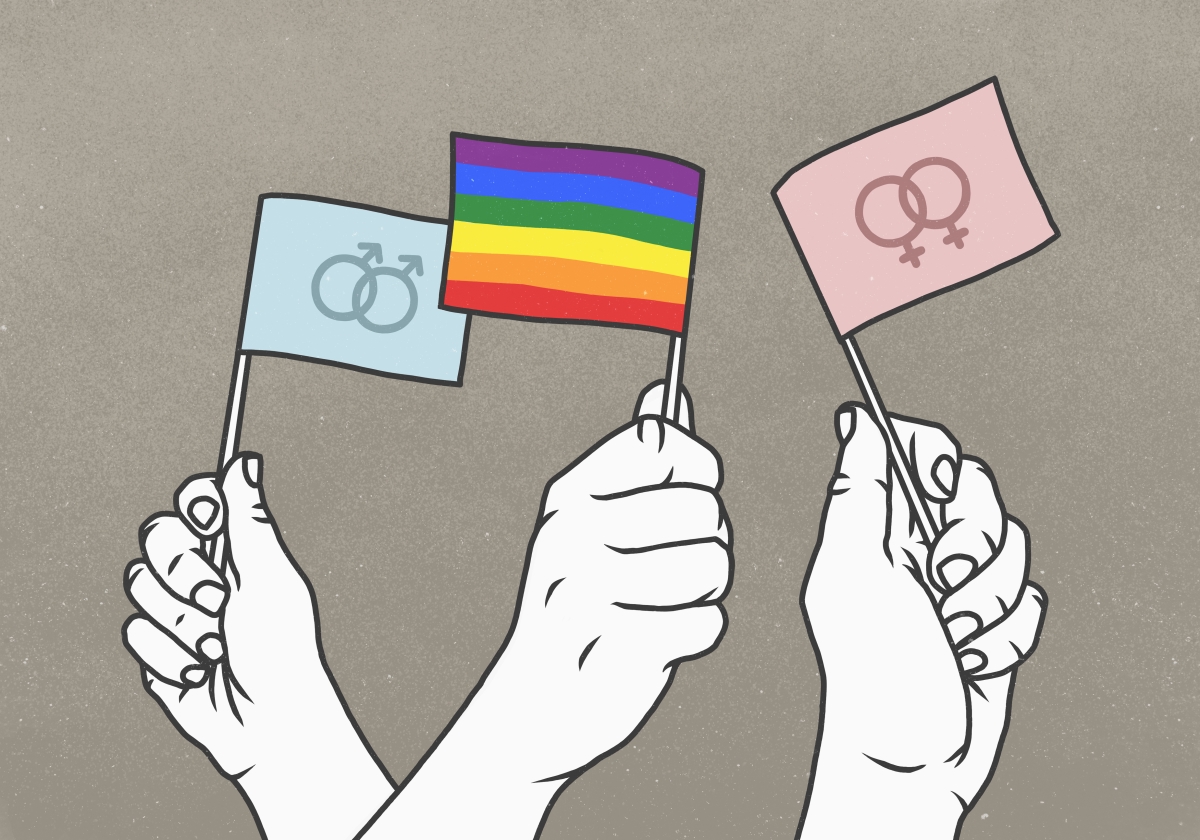 First Person: The many ways you can support queer culture beyond Pride Month

Culture
First Person: The many ways you can support queer culture beyond Pride Month
Share this article
Next article

Three years ago – sandwiched somewhere in the month of June – a popular bar franchise turned my date and I down at the door, because “only couples were allowed, and no stag entries were accepted”. Well, that was it. I meekly shrugged and told my out-of-town date that we’d have to find another bar that sold alcohol at fluctuating low prices. But he wouldn’t have it. 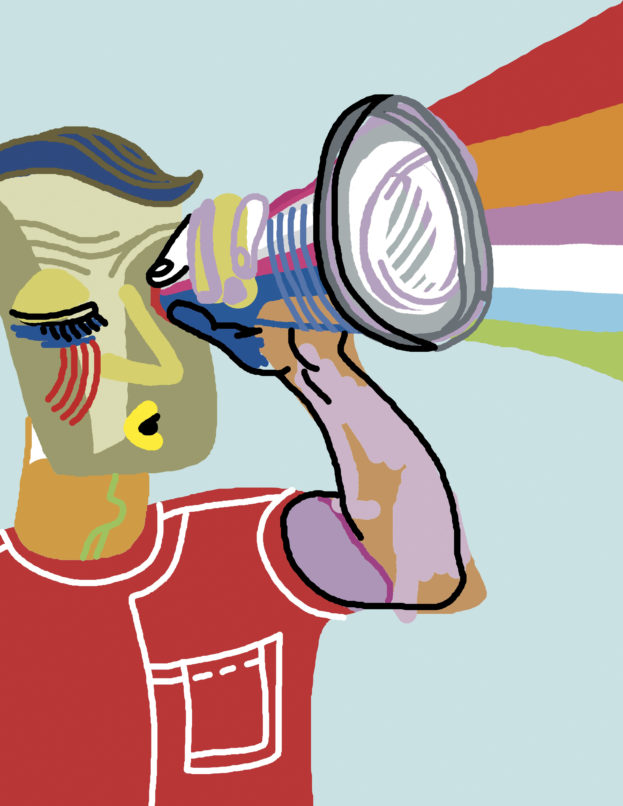 Drawing himself straight, he stared down the testosterone-pumped bouncer (who was twice his size) and told him that we were “two boys on a date”. In turn, the bouncer sneered at his colleague, and told us that “rules were rules, and unless we found a girl, they wouldn’t let us in”. I hastily muttered an apology and pulled my friend to a friendlier bar – the drinks weren’t cheap, but neither was the staff.

This is ironic because a year and a half later, the bar franchise (from earlier) celebrated the Section 377 verdict with a #LoveIsLove offer on the day of. “But, Pride is a celebration…” the average ignorant reader would begin to argue. “Why shouldn’t we celebrate with discounts and (the occasional bout of) debauchery?” 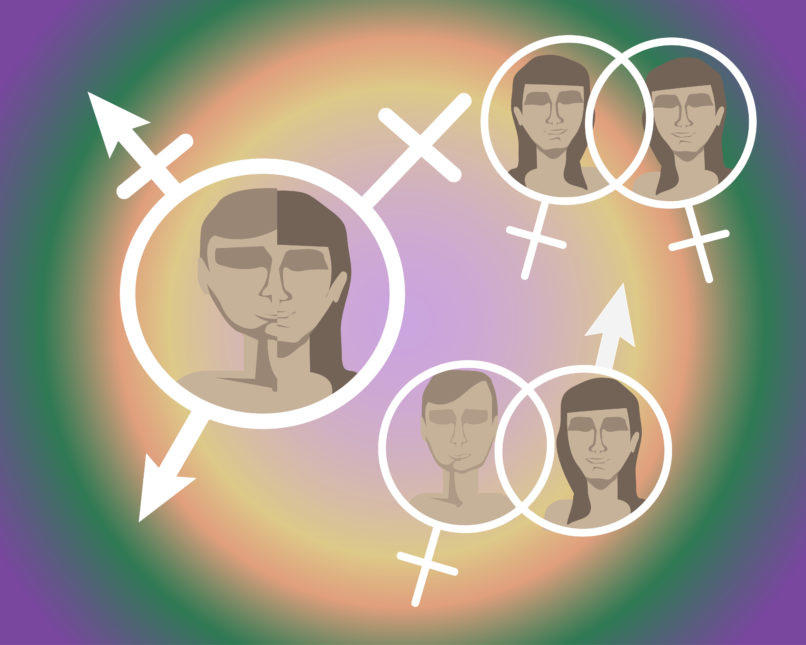 We march to protest against the rampant homophobia that still exists in our society. To celebrate our identity in a world that always discourages us from doing so. And obviously, people who don’t identify as a part of the community are the (root) cause of the struggle. No offence.

Of course, straight people can – and must – show their solidarity. But there are some things heterosexuals need to think about when joining us in celebration, especially when the celebration isn’t about them. Even if you are the ‘Ally of the Year’, you’re entering the month with a lot of privilege. The privilege of being straight, which automatically, according to a large part of the Indian audience, makes you ‘normal’. Understand that, but more importantly, understand that Pride is an LGBTQIA+ safe space, and you need to keep it that way. And that you need to support the queer community in the right ways. 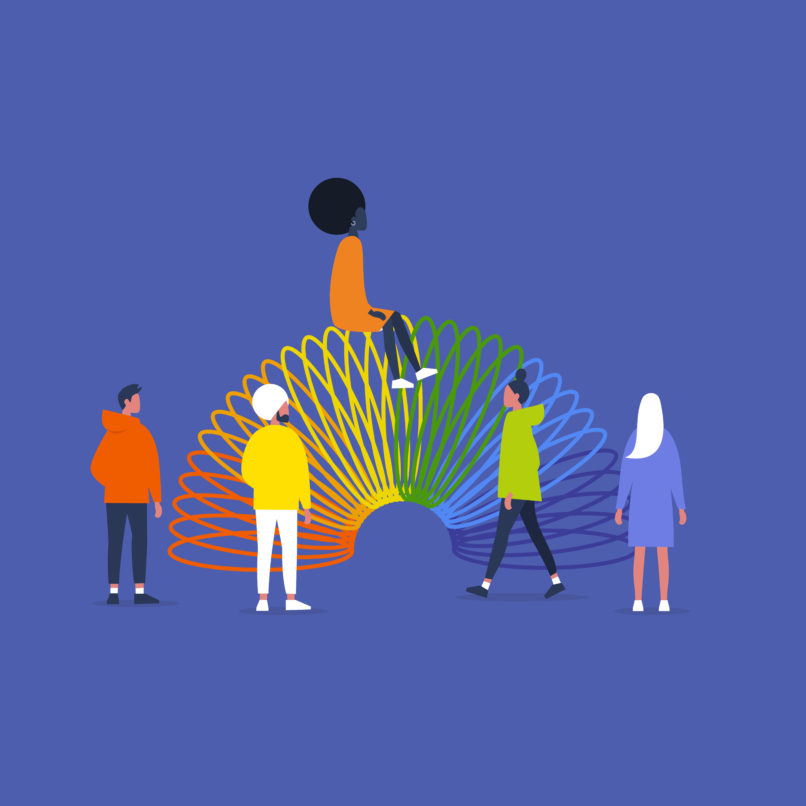 “But we aren’t like this…” the woke hetero-run brand would say. “We have a queer audience to sell to.” And then they’d Pride-wash their logos and sell rainbow-themed products, and call it a day. But Pride month is more than that. In fact, it’s more than a month. It’s a whole universe of culture.

I’m not denying the fact that being fabulous is fun, but there are many ways to support the queer community; I am just saying there’s more to queer culture than our sartorial choices and our sassy school of thought. Which means that there’s more to us than five seasons of ‘Queer Eye’, thank you very much. The truth is that people really aren’t looking for queer voices; they are looking for queer click baits. Gay culture will always be trivialised and tokenised, treated as an SEO trend right around the time of Pride month (and marches) or worse, Valentine’s week. Which means that in about 15 days after you read this sentence, thousands of companies will have taken down their rainbow flags and pushed their glitter glue supplies back into their office back rooms. Queer campaigns have been dismissed (much like queer folk) or pushed to June when LGBTQIA+ rights suddenly gain traction with International Month of Pride.

Understand that there is far more you can do to be authentic to actually tap into the queer community for business. Dear brands, workplaces, and media platforms, you have to do more than rainbow-wash your logos or run month-long sales to be truly inclusive. Do you have equal opportunity policies? What’s your policy on harassment on the basis of gender and sexual identity? Do you know the difference between these? 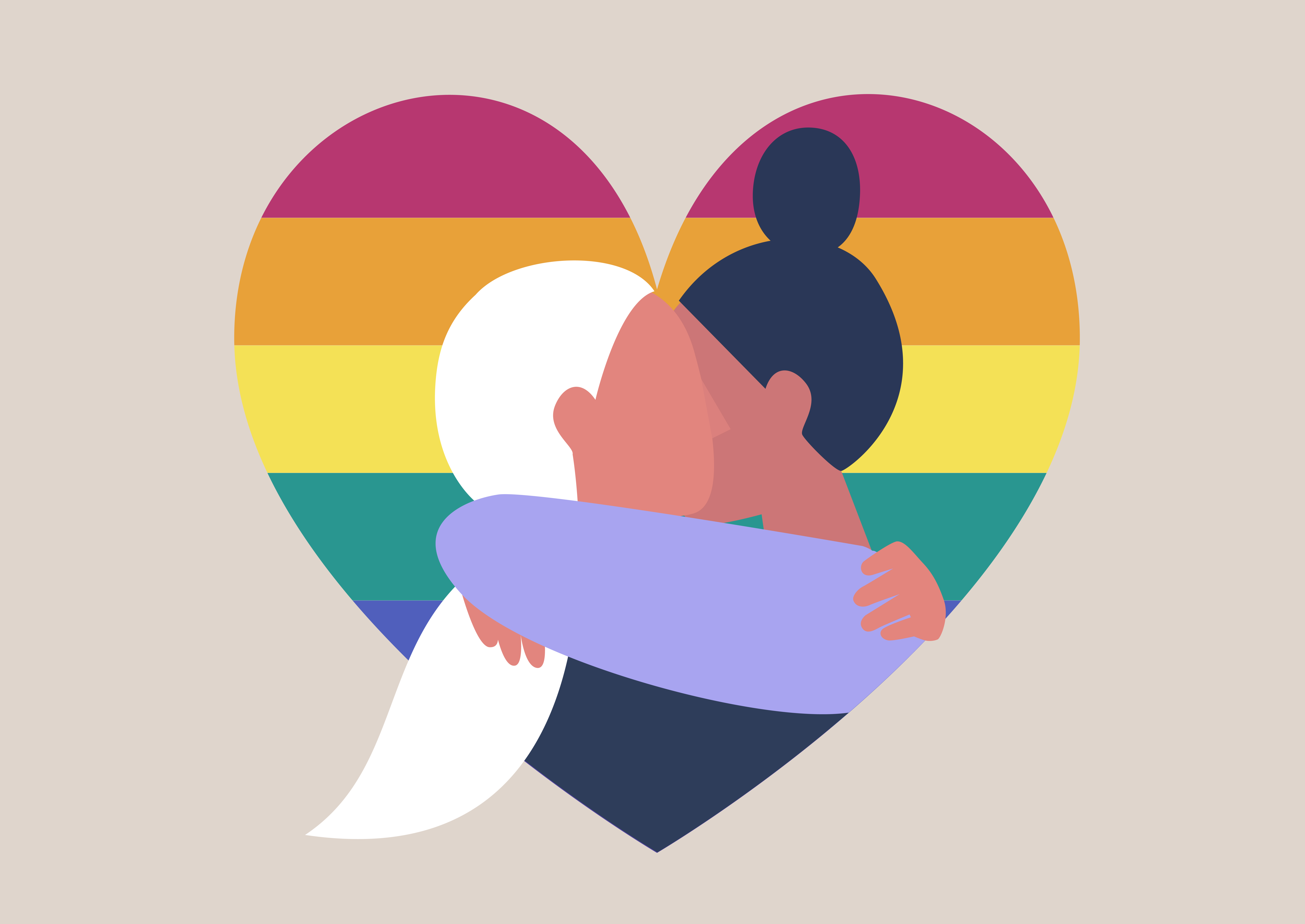 Queer voices don’t necessarily need appreciation — they need to be acknowledged, we just need more inclusion. And that goes beyond the norm of introducing one queer archetype in your videos/ having one syndicated piece on the LGBT lifestyle for the sake of checking the diversity quota. So how should you support the queer community? Support more queer artists. Read more queer writers. Donate to more queer organisations. Hire more queer actors. Amplify more queer voices. That means producing more queer content. That means going beyond the bare minimum.

See, we aren’t asking for a spotlight, we are just asking for a platform. There’s a whole world of queer content out there that goes beyond the story of how we came out (Side note: I’ve come out so many times for the media, my coming out story has a coming out story). It’s going to be a long, arduous journey, I know it. But the least we can do is hope.

Until then, you can just hand us the microphone. I promise we won’t drop it.

A former TEDx speaker, Aniruddha Mahale is a writer who runs The Guysexual, a portal for queer culture in the desi context. His articles have appeared in GQ, FirstPost, VICE, and BuzzFeed India. Having previously published with Juggernaut Books, Aniruddha is currently working on a comprehensive queer dating guide with Harper Collins.