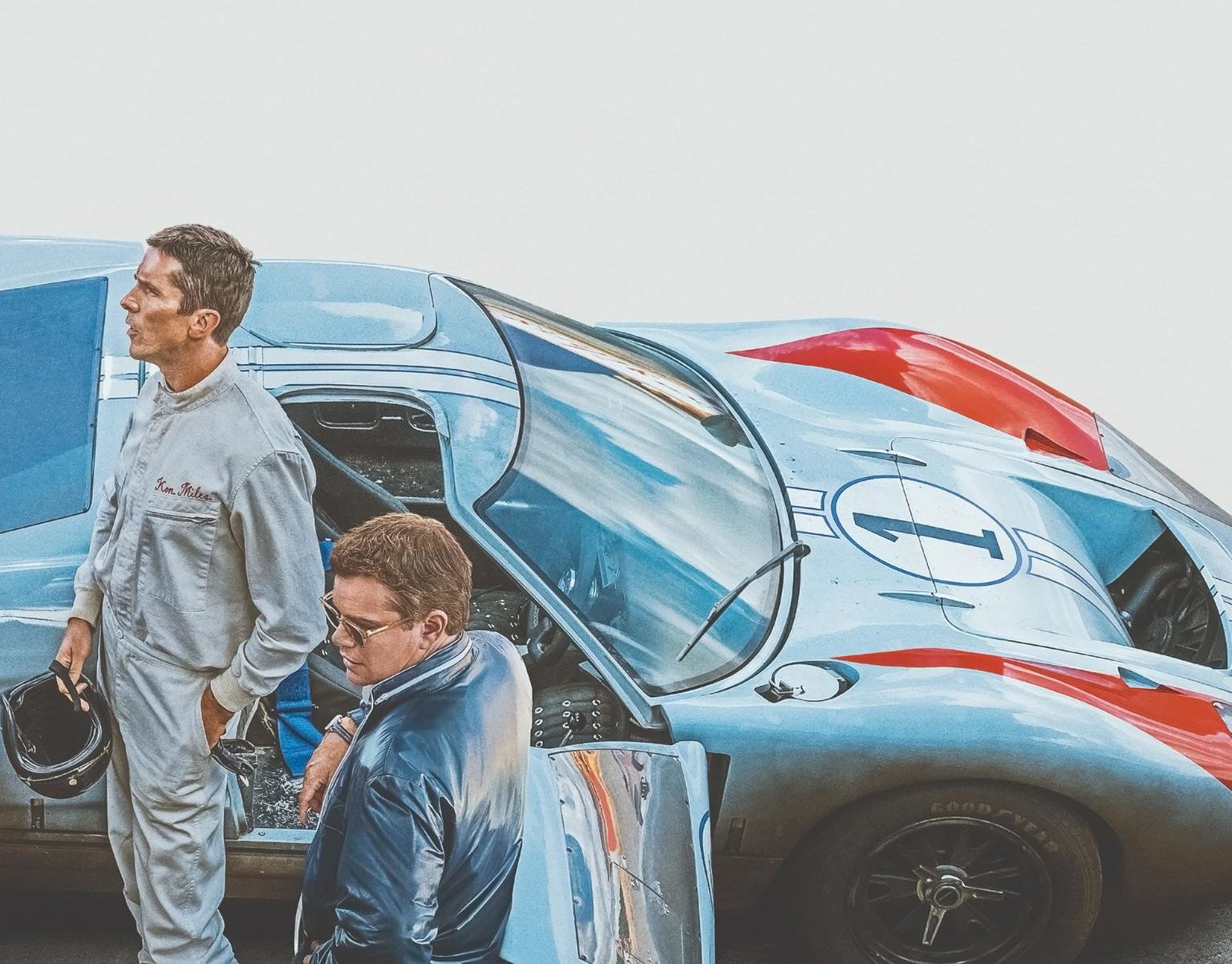 Call it the clash of titans or a brand battle for domination. Just like Ford v Ferrari, these brand rivalries are truly immortal tales.

We’ve all seen billboard puns on highways and TVC banter onscreen between brands, usually in the spirit of healthy competition. Whether it’s justifying one’s supremacy or just keeping it light-hearted, there’s usually intense corporate warfare and strategy behind it. Ford v Ferrari was a classic example of brand and personal rivalry, where two industry giants battle it out to protect their heritage and integrity. Here are some of the most interesting and iconic brand rivalries of all time. 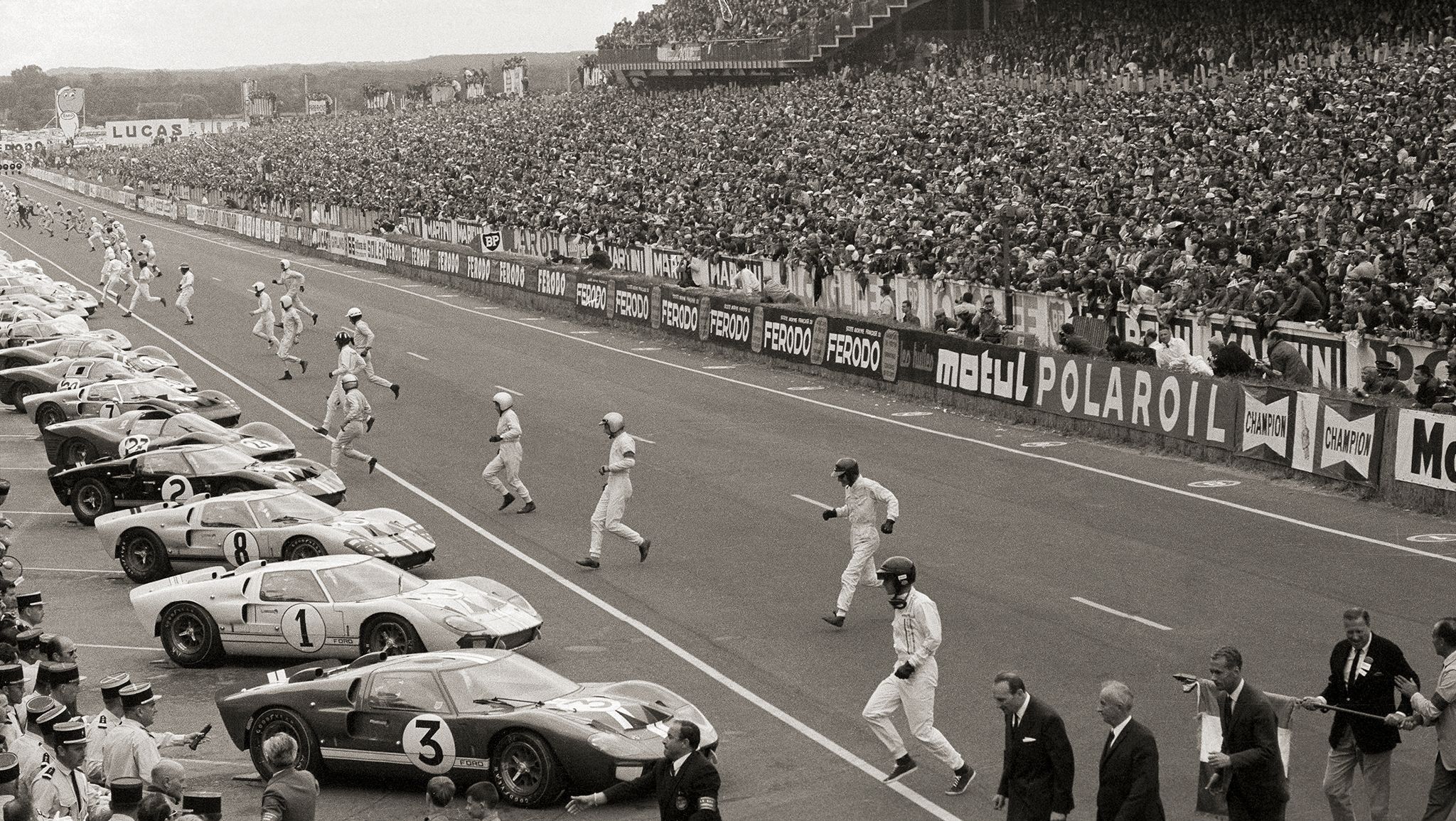 This was a war not only of horsepower, but grit and passion that went down as an industry bending brand rivalry. The 24 hours of Le Mans of 1966 was about an engineering brawl between two brands, Ford v Ferrari. As the Italian Prancing Horse faced financial struggles, the Ford Motor Company offered to buy them out with an ulterior motive of building a racing division to develop a sporty appeal for the brand. Ferrari declined, leaving Ford in great insult. Henry Ford II, then decided to build a race car to beat Ferrari at the Le Mans. On the other hand, the 2019 movie also celebrates an unsung hero behind Ford’s historic win. Ken Miles, the true architect behind the Ford GT’s glory.

Prior to World War II, Adolf ‘Adi’ and Rudolf Dassler worked together under the Dassler Brothers Sports Shoe Company banner in Herzogenaurach, Germany. Soon there were misunderstandings between two brothers – several attempts to gain command. In one unexpected incident, as both brothers were seeking refuge in a bomb shelter during the war, Adi exclaimed, ‘The dirty bastards are back again” as Rudi entered the shelter. He was actually referring to the Allied forces, but Rudolf was convinced that the remark was directed at him and his family. After the great war, the brothers divided the Dassler empire into Adidas and Puma, and Herzogenaurach became “the town of bent necks” because everyone would immediately look down to see what shoes you were wearing.

Brand rivalries can sometimes have the power to affect an entire industry. This was at a point where Android was still piecing itself together and Apple’s iOS had already kicked off with the iPhone in 2008. Samsung started a new Galaxy S line that bared strikingly similar visual cues with the Apple iPhone. Reports suggest that over a billion dollars were spent in legal procedures as Apple accused Samsung of ripping off designs for 22 more products. According to Vanity Fair, “Two juries have found that Samsung did indeed plot to steal the iPhone’s appearance and technology, which is why a California jury in 2012, awarded Apple more than a billion dollars in damages from Samsung (reduced to $890 million in late 2013 after the judge found that some of the calculations were faulty).

The battle for cola supremacy dates back to the 19th century, where Coke aimed to be a traditional American summer cooler and Pepsi wanted to be ‘The choice of the new generation’. The eternal rivalry started in 1957, where the Pepsi challenge gained popularity. Essentially, a promotional act to showcase Pepsi’s unique cola taste where contestants would have to guess which cola drink is Pepsi. This was a subtle blow to Coke, rendering them as a weak competitor. In a disastrous misstep by Coke based off a marketing ploy, they reformatted Coke’s formula and launched “New Coke” in 1985. They later capitalized upon Pepsi’s advertising mishap as they featured controversial celebrities like Michael Jackson and David Bowie, all of this followed by Madonna’s “Like a Prayer” which strung a severe downward spiral. If you’re looking for interesting advertising puns between brands, we cannot name a better duo.

The Hindu v The Times of India

To create dissonance among The Hindu readers in Chennai, The Times of India launched its first salvo against The Hindu portraying their choice of news as boring. The Hindu, in response to the TVC, identified the chink in TOI’s armor and produced a laughable repartee after 3 months, naming the tail of the sting as ‘Stay ahead of the times’. It is said that TOI woke up a sleeping giant because The Hindu did not stop at TVCs, they also launched print ads where TOI’s portrayal of news was stated as confinement to Bollywood affairs, adding spice to simple news and making them manipulatively aggressive. To this, The TOI woke up to a sarcastic response and the ad wars continued.

Reigning the gaming market, Nintendo controlled almost 90% of the gaming industry. Sega entered the same market, but with an image that was considered juvenile. Sega wanted to raise the bar and attract a newer and slightly older age-group to the culture and the market. This stint later led us to the games like Mortal Combat and Street Fighter. Sega was innovative but couldn’t hold against the veteran weight of Nintendo. As their next big play, they debuted the Genesis, a 16-bit system that was way ahead of its time and started slandering Nintendo with the slogan ‘Genesis does what Nintendon’t’. Ultimately, Nintendo won this battle but as a by-product of this aggressive competition and innovation, the gaming industry evolved massively and branched and expanded its market.

The Ford v Ferrari feud wasn’t the only battle the Italian company faced. The foundation of Lamborghini was built upon the founder’s dissatisfaction of his own Ferrari. While Ferrari started off as Scuderia Ferrari back in 1929, little did that they know that the reign of luxury automobile supremacy was about to be challenged by an angry customer. Ferruccio Lamborghini was an Italian tractor magnate who wasn’t very happy with the clutch workings of his Ferrari. As he took it into the shop regarding a noisy clutch to which Enzo Ferrari proclaimed, “if you don’t like it, go build your own!” Since then, this company have been gear-head rivals in the art of luxury motoring. While Ferrari stayed true to its racing roots, Lamborghini aimed to acquire a younger affluent class of customers. Undoubtedly one of the most iconic brand rivalries of all time.