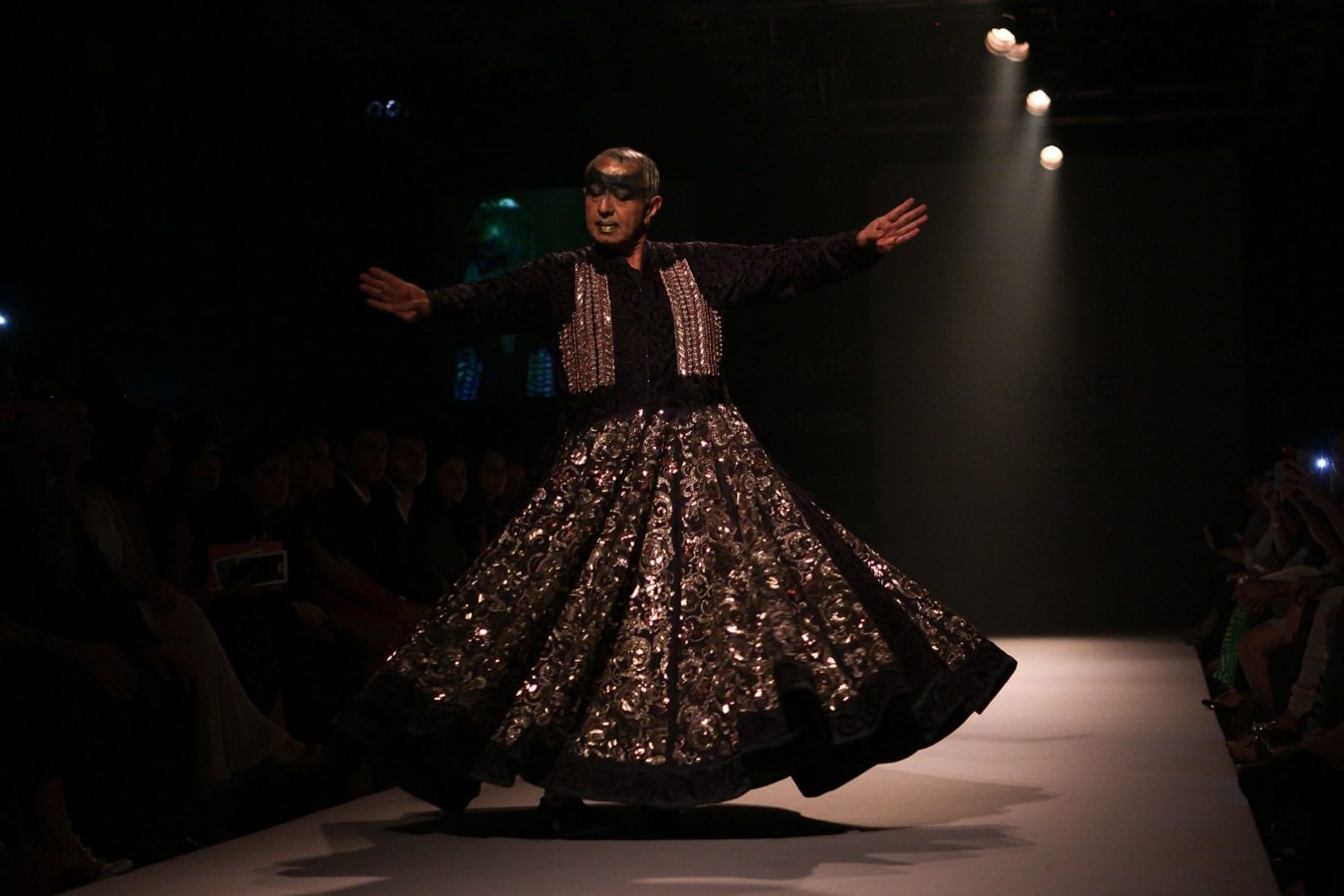 Indian dance pioneer Astad Deboo, who was famous for celebrating fusion and collaborating with international artists like Pina Bausch and Pink Floyd, died aged 73 on Thursday. “He left us in the early hours of December 10, at his home in Mumbai, after a brief illness, bravely borne,” Deboo’s family announced on Facebook. 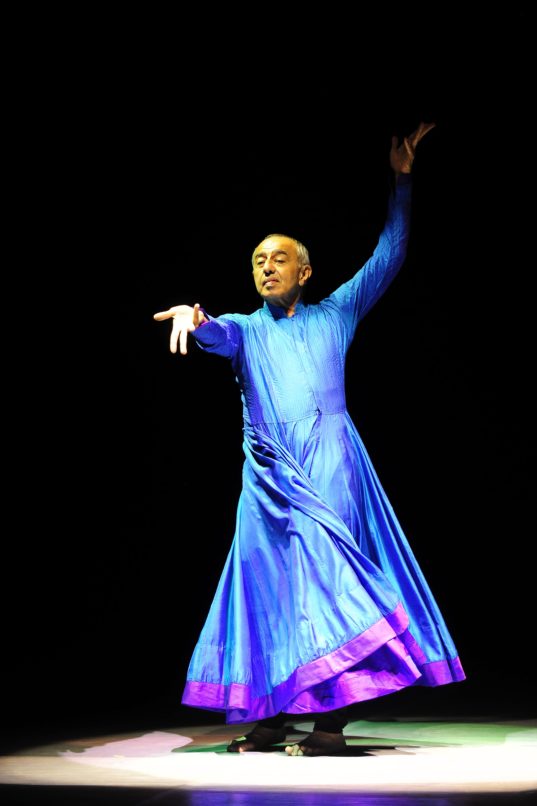 “He leaves behind a formidable legacy of unforgettable performances combined with an unswerving dedication to his art, matched only by his huge, loving heart that gained him thousands of friends and a vast number of admirers,” the statement added.

During a career that spanned half a century, Deboo consistently pushed boundaries, combining Indian classical dance forms such as Kathak and Kathakali with Western techniques to create a style that was indisputably modern.

He performed with artists ranging from British rock band Pink Floyd, German dancer Pina Bausch, and choreographer Alison Becker Chase, and appeared on stage in over 70 countries according to local media reports.

He was awarded the Padma Shri, India’s fourth-highest civilian honour, in 2007.

The Astad Deboo Dance Foundation, established by him in 2002, provided free training to poor and disabled students while Deboo himself worked with deaf students in India, Mexico, and Hong Kong since the 1980s.

Despite his success, Deboo felt financial sponsors were hard to come by for modern dance.

Culture
18 striking photos of 2020, the year that shook the world

“My journey has been full of ups and downs. Even today after 50 years, or 40 years, it’s difficult to get a sponsor for contemporary dance,” he told Indian newspaper The Hindu in 2018.

“You are always dancing on the edge.”

Innovative light installations that will illuminate your home