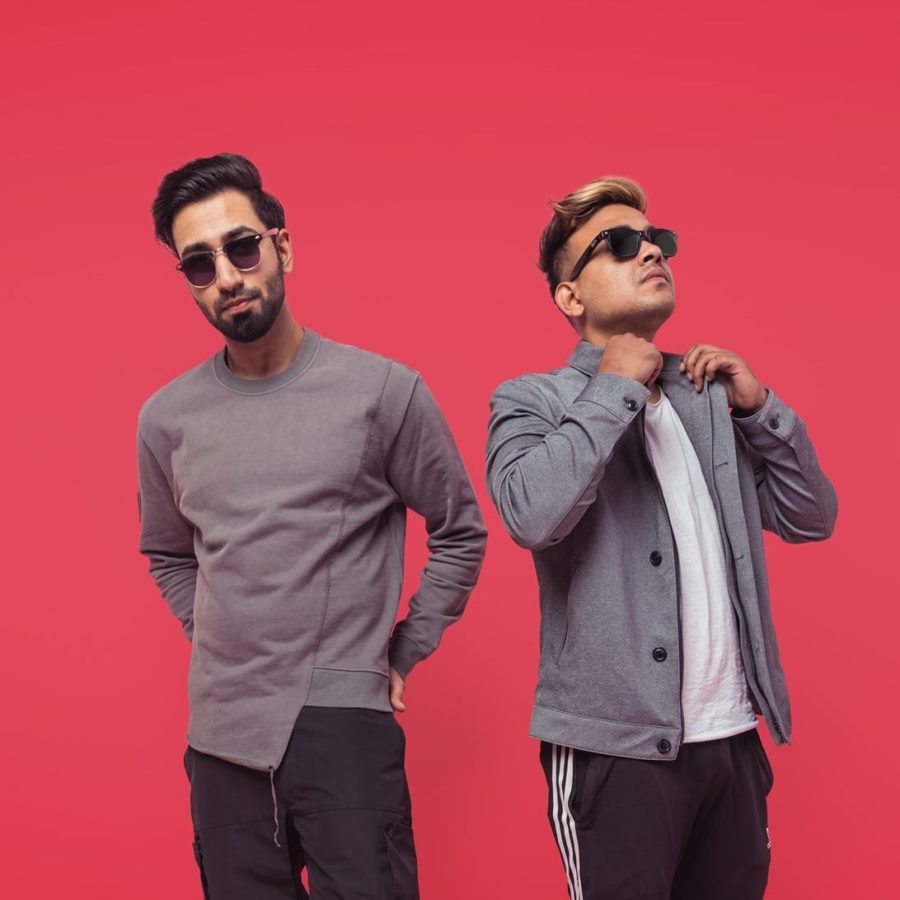 Listen up: Here’s all the new indie music to tune into

Culture
Listen up: Here’s all the new indie music to tune into
Share this article
Next article

It’s time to refresh that playlist, tune in, and zone out. Here’s your go-to list for all the new indie music in India.

‘Waste Away’ by Nothing Anonymous

The duo Nothing Anonymous, made by vocalist Ambika Nayak and keyboardist-producer Nirmit Shah, has come out with their new single, ‘Waste Away’. The song is titled quite literally, and speaks of the feeling of wasting away or being stuck in a rut–something we all have resonated with at different levels due to the pandemic. However, the song was first penned by Nayak two years back, and came to life only now. A part of JioSaavn’s ‘Artist Originals’ series, her smooth vocals blend with the vigorous electronic beats, beautifully conveying the inner struggle that oscillates between calm and being stirred.

‘Giving Up Our Youth’ by Neon Crayon

If you have a penchant for simpler things in life, you’ll appreciate this. A track from their upcoming album ‘Trapped in the 21st Century’, the song is guitar-rock in its pure form. This pan-Indian band has members from Assam, Kerala, Andaman, Kashmir, and Bangalore, and has explored the youth’s state of investing their years in professional careers, handled like puppets by the likes of Mr. Ambani and Mr. Bezos.

In the making for two years, Madhav Shorey aka Kohra is our with his new LP, ‘Akho’. The electronic music producer has named it after the 17th century Gujarati poet & philosopher, Akho, and has released it under his own label–Qilla Records. Exploration and understanding of the self, and how what is within us connects with what is outside of us is what this music explores through his electronic beats.

“Watercolour was written on a sunny morning in March about a fragile kind of love that slowly washes away but doesn’t let you run from it while it runs through you. Isn’t it beautiful that we are capable of feeling love in the entirety of its spectrum?” says Sanjeeta Bhattacharya about the song. She came together with singer-songwriter and guitarist Dhruv Visvanath for this and the result is a sweet melody that brightens up your day as you put it on–the strum of the guitar complementing her vocals.

The new EP by DJ & music producers Paurush Kumar (Rusha) & Aman Khare (Blizza) is a take on Indian folk music. The six tracks are especially for dance and dance music enthusiasts, and mix the traditional music with hip hop and trap. From titles like ‘Adhunik Tandav’ to ‘Hunter Wala’ to ‘Kaka’, it’s also a representation of the mixing of cultures that the current generation has been brought up with.

Music Homegrown Indie music Indian Artists
Megha Uppal
Senior Associate Editor
An innate love for travel and food has translated into many a trips since childhood for Megha; it also fed her curiosity to know about local cultures. When not writing, she is on the lookout for three things: A great dark chocolate dessert, a beautiful pool where she can practice her backstroke, and art that she can save up for.
Travel Culture Food Drinks

Mother’s Day 2021: Goodwill gifts your mother would approve of 100%