Home > Culture > Is the hybrid remote-office model the future of work worldwide? 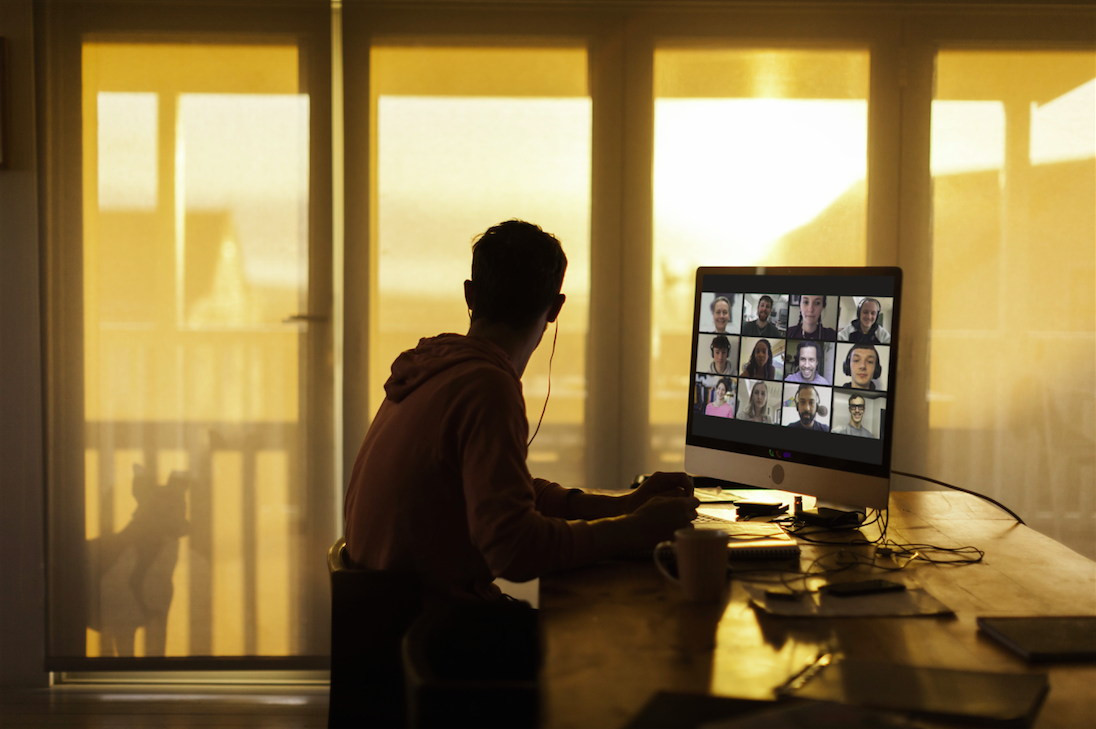 Is the hybrid remote-office model the future of work worldwide?

Culture
Is the hybrid remote-office model the future of work worldwide?
Share this article
Next article

Which do you prefer, going into the office part-time, or working from home all week? Due to the COVID-19 pandemic this year, many organisations have been obliged to implement a new hybrid remote-working model, which might mean working remotely on Mondays and Tuesdays, for instance, and going in to work for the rest of the week. 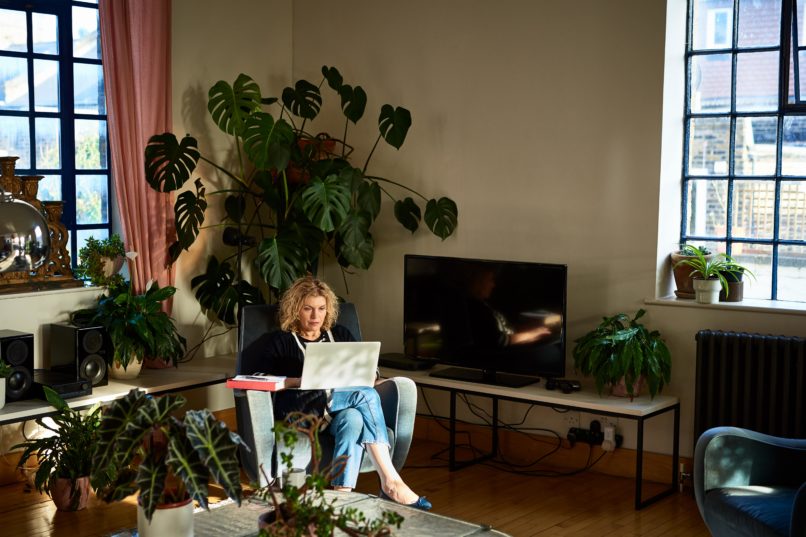 According to a recent survey conducted by business communications tool, Slack among office workers from the US, UK, France, Germany, Japan, and Australia reveals that the new hybrid remote-office model has found favour with the majority of office employees in the past few months. But attitudes to remote working differ significantly among countries.

Almost three out of four (72 percent) of the 9032 participants in the Slack survey approved of this hybrid work concept, with only 11.6 percent wishing to return to full-time office work.

Germans are the most inclined to adopt such measures, with 77 percent of German respondents in favour of a hybrid remote-office model. 74 percent of French workers polled would also agree to implement it. 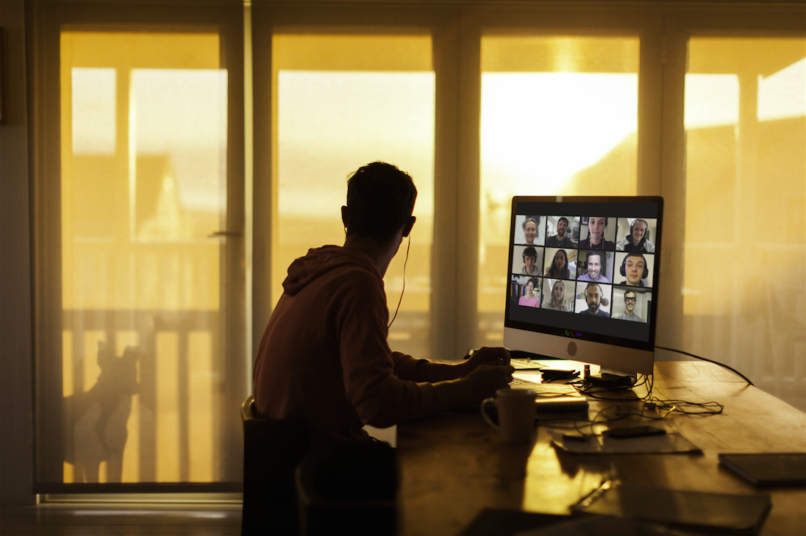 Though the hybrid model appealed to the majority of respondents, the survey also showed that office workers in different countries see remote working differently. For instance, US workers prefer implementing a full-time remote policy while French employees would rather see their colleagues a few days a week.

14 percent of French respondents said they valued going to the office rather than working remotely all week long, as opposed to just 8 percent of British workers polled. 13 percent of Japanese and Australian respondents would prefer to work entirely from the office, whereas only 11 percent of the US workers surveyed would. 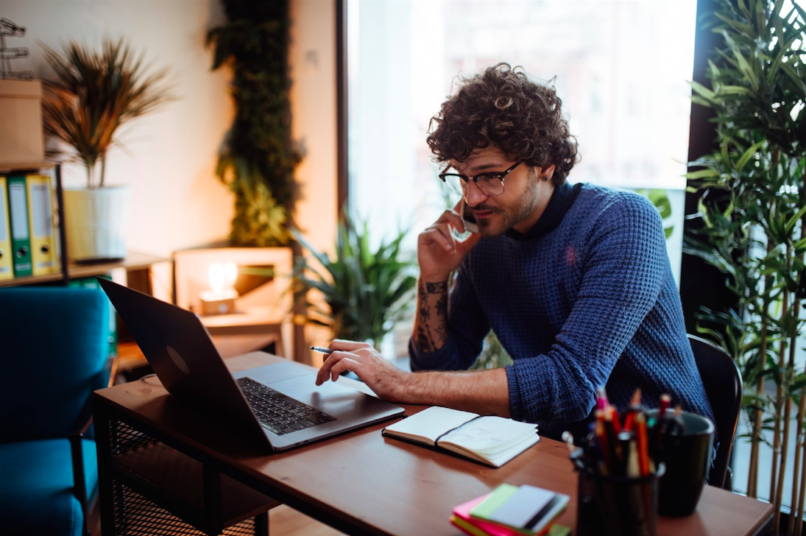 In the US, working from home all week long seems to be the preferred solution for 16 percent of respondents, whereas only 8 percent of Japanese respondents would accept working fully remotely. Only 10 percent of German and 11 percent of French respondents approved of full-time home office policies.

The survey was conducted between June 30 and August 11, 2020 by Global WebIndex and Slack.