If you are a DC universe fan, you are probably waiting the bated breath for the October release of ‘Joker’, the Joaquin Phoenix starrer, which sees the actor take on the role of one of the most popular villains ever. The trailer of the movie has already garnered more than 80 million views so far, and film showed over the weekend at the ongoing Venice Film Festival, to an 8-minute standing ovation.

Todd Phillips’ gritty origin story traces the story of Arthur Fleck as he transforms into DC Comics’ volatile criminal on the mean streets of Gotham. Phoenix on Saturday said he wanted to create a unique ‘Joker’ for his star turn as one of cinema’s most recognisable villains, with an unidentifiable psychological profile and an “almost painful” take on his trademark cackle.

Instantly identifiable for his green shock of hair, white face paint and unnaturally stretched grin, the Joker has been played by a host of Hollywood stars including Cesar Romero, Jack Nicholson, and Heath Ledger, who won a posthumous Oscar for the role in 2009. But Phoenix said he did not “refer to past iterations” of the character, who first appeared as a mischievous Batman foe in comics in the 1940s. “The attraction to make this film was that we were going to approach it in our own way,” he told a press conference on Saturday ahead of the hotly-anticipated film, which also stars Robert De Niro and is in competition for the Venice top prize.

Phoenix researched political assassins in his efforts to pin down the elusive Joker and said he had an idea of a “particular personality, a particular type”. But the star of ‘Walk the Line’ and ‘Her’ said he wanted to maintain the freedom of keeping the character’s volatile personality in the realms of fiction. “I didn’t want a psychiatrist to be able to identify” his personality type, said Phoenix. 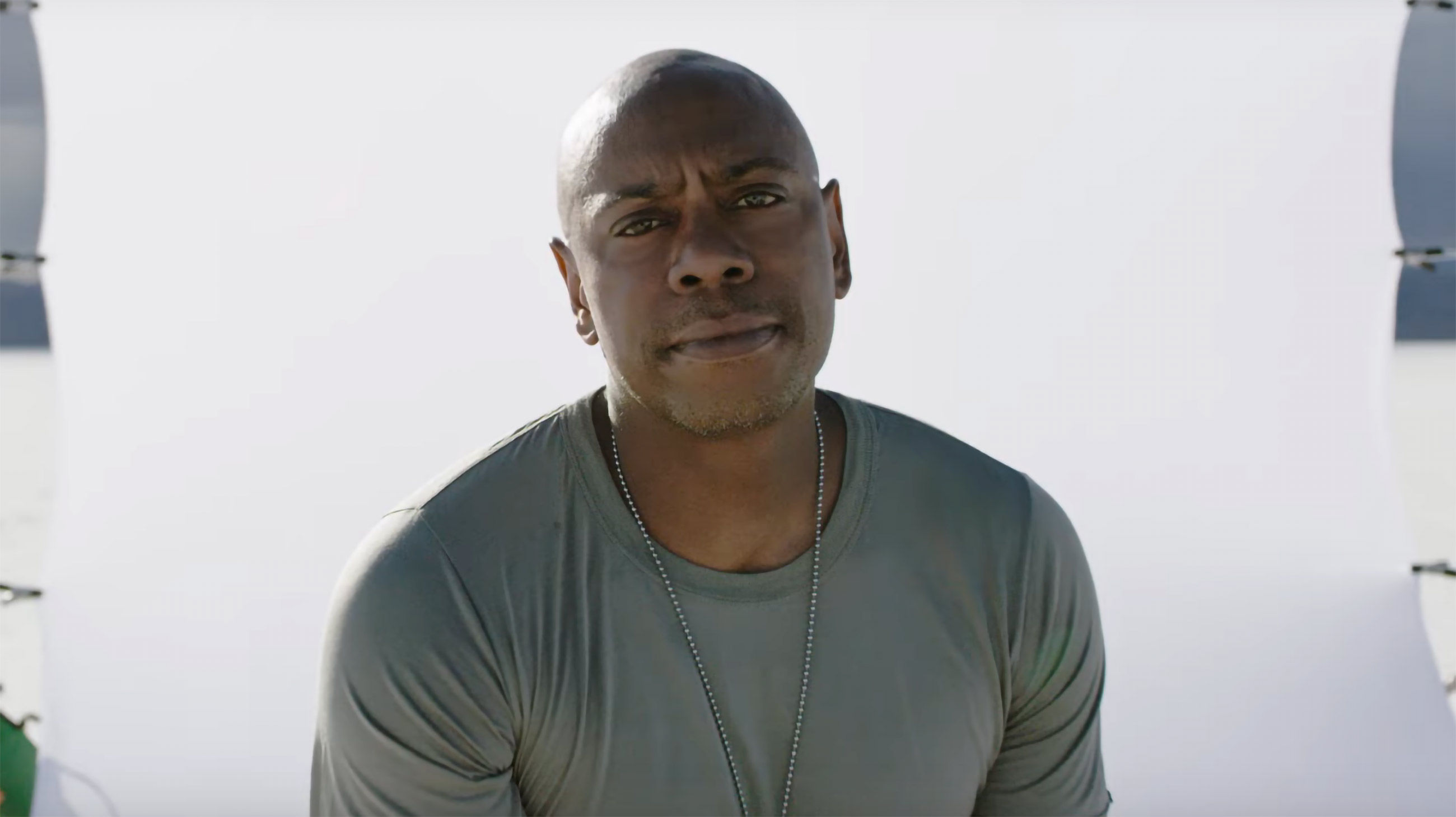 While the film is a departure in style from the blockbuster comic franchises of recent years, it is already generating a buzz. The clips released show Phoenix as Fleck, a vulnerable man working as a street clown and being a victim himself, harassed and assaulted on a subway train.  “My mother always tells me to smile and put on a happy face,” he says. “She told me I had a purpose to bring laughter and joy to the world.”

Phoenix described the cackle he created for the character as “something that’s almost painful… It’s a part of him that is trying to emerge”. “I didn’t think I could do it. I asked Todd to come over to audition my laugh,” he said, adding the process was “really uncomfortable”. But he said the dramatic weight loss he needed to play the role was his biggest challenge. “You really go mad when you lose that much weight in that amount of time,” he said.

Phillips, known for frat house comedies including the ‘Hangover’ trilogy and ‘Road Trip’, set the film in the 1970s as a nod to the brooding atmosphere in the tough cinematic character studies of the time, like De Niro’s ‘Taxi Driver’, ‘Raging Bull’ and ‘The King of Comedy’. He said the film reflects the “lack of empathy we were seeing in the world”, but insisted the movie was not political. Fleck does not want “the world to burn,” he said. “His goal is genuinely to make people laugh and bring joy to the world and he made a few bad decisions along the way.”

Take a cultural detour with the upcoming Alwar Festival 2023