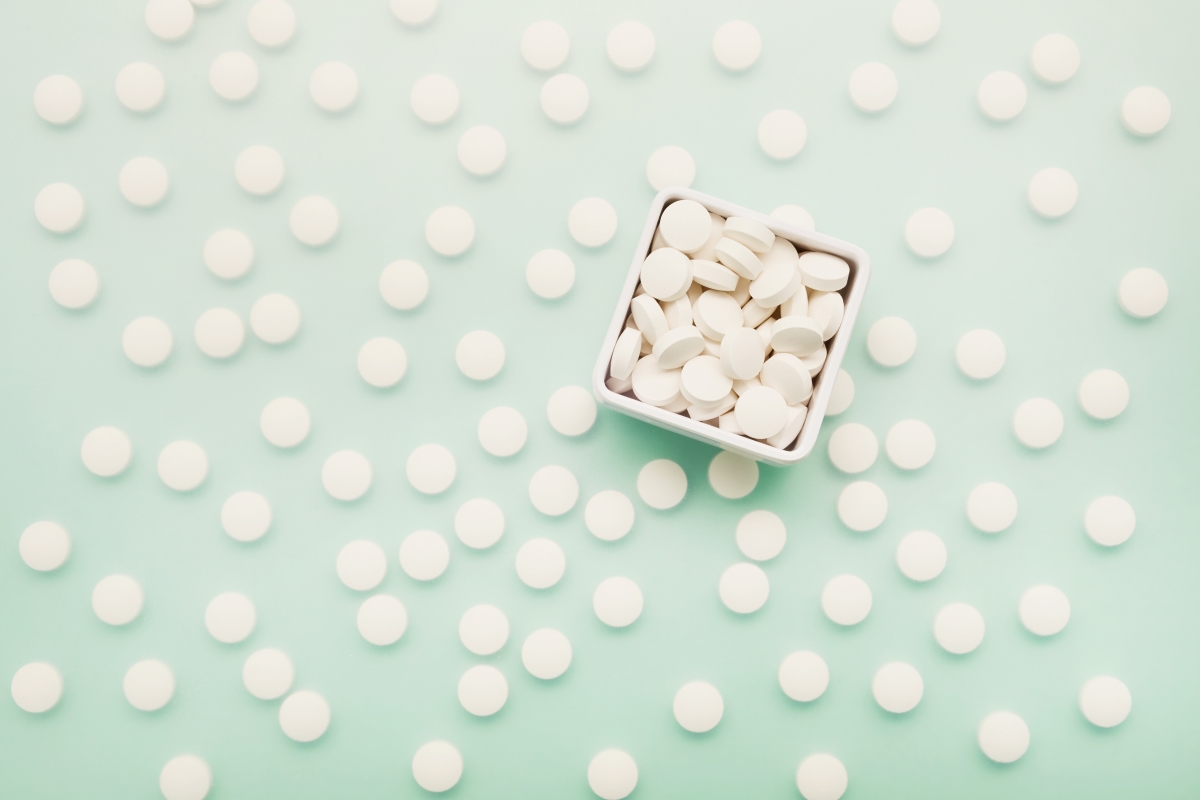 US tech giant Amazon, which is one of the big four technology companies (along with Apple, Google, and Facebook), has launched its first Indian online pharmacy service on Friday as it attempts to grab more of the country’s burgeoning e-commerce market.

Amazon is battling Walmart-backed Flipkart and JioMart, owned by Asia’s richest man Mukesh Ambani, as well as local companies in the vast market of 1.3 billion people.

India has seen nearly 2.5 million confirmed coronavirus infections — more than any other country besides the United States and Brazil — and healthcare startups are seeing a huge demand for services as a result of the pandemic. Amazon Pharmacy is also selling traditional herbal medicines and some health devices such as glucose meters, nebulisers, and handheld massagers.

Beauty & Grooming
What’s the deal with Collagen supplements? We look at the basics

Customers in Bangalore, India’s IT hub, will be able to order prescription and over-the-counter medicines and basic health devices from certified sellers, Amazon India said in a statement. “This is particularly relevant in present times as it will help customers meet their essential needs while staying safe at home,” Amazon said. The firm owned by Jeff Bezos, the world’s richest person, will also conduct pilot projects in other Indian cities, a company spokeswoman told AFP.

Amazon already offers online pharmacy sales in the US and several European countries, and has registered “Amazon Pharmacy” trademarks elsewhere, the spokeswoman added. India’s digital health market is forecast to explode from around $4.5 billion in the current financial year to $25 billion by 2025, according to consulting agency RedSeer.