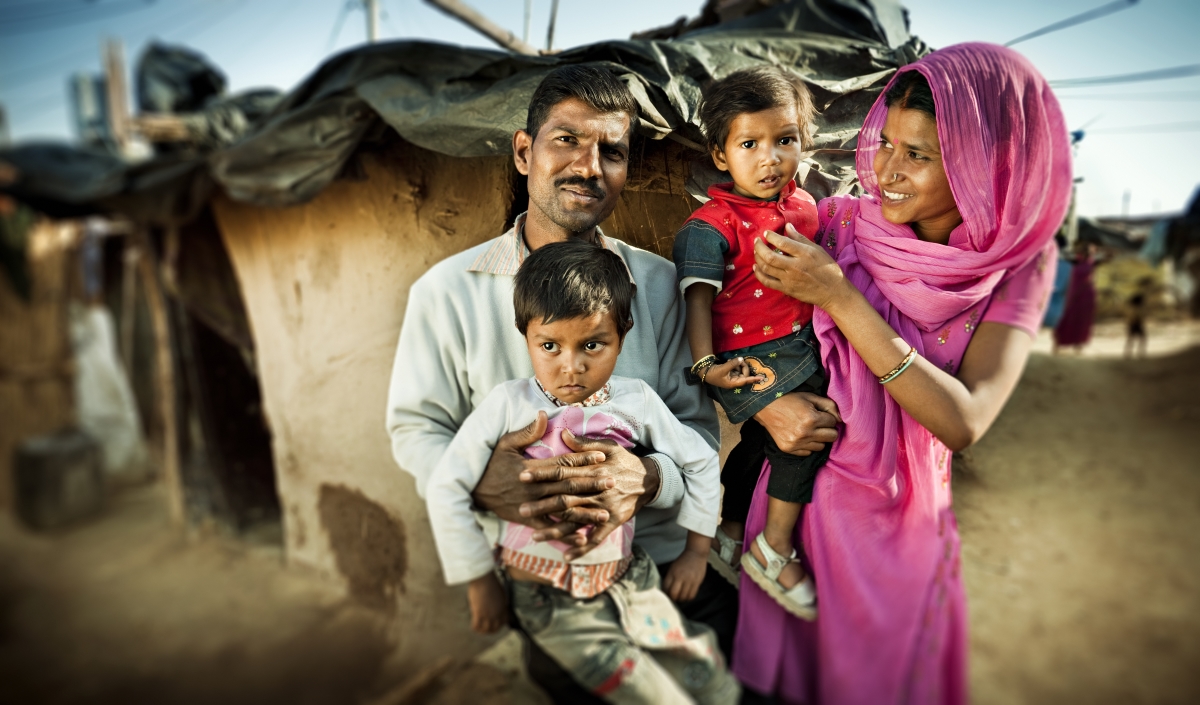 It was around 10:00 pm in mid April, when Sujata Sen, sitting down for dinner, got a call. “Miss, I am very hungry,” said a small voice on the other end of the line. The voice belonged to a day scholar at Future Hope School, being run by the Kolkata-based NGO Future Hope, of which Sen is CEO. Shaken by that call for help, she swung into action.

With the COVID-19 crisis directly affecting daily wagers, which included families of Future Hope day scholars, Sen kept getting more such calls. A former student who had just completed a web animation course called to say that her new job never began because of the lockdown, and she that had no money. Another, who worked at a restaurant, hadn’t received his salary. Worried, Sen reached out to the trustees for help, and it was decided that Future Hope would feed 1,000 daily wager families from the overall amount of Rs 50 lakh which Maheswari Foundation, had donated to the cause. The Magma Foundation, the CSR wing of Magma Fincorp Ltd, came forward to feed another 1,000 families.

Future Hope is an NGO with a strong family ethos that was established around 30 years ago when Tim Grandage, then bank manager at HSBC in Kolkata, found himself responding to the plight of vulnerable street children. He soon had 35 children being housed and fed at his flat. Quickly realising they needed structure and positive role models, Future Hope was born, providing homes to children who had no family support. In 1998, the school was founded in response to a growing need to offer the children a second chance at life.

Sen made sure supplies, procured from Spencer’s who made it available in bulk, reached the people who needed it the most, and got the police’s help in distribution. She contacted councillors of local wards and local leaders to reach as many pockets of the city as possible. The Future Hope staff and some senior children from the home stepped forward to prepare care packages containing essentials like flour, oil, rice, tea, sugar, and soap. “It was entirely a community effort, and heart-warming to see people coming together for such a cause,” says Sen.

With the success of the initiative, more help is pouring in. One trustee in particular, Jasper Reid, founder of the London-based International Market Management, and associated with Wendy’s and Jamie’s Italian restaurants in India, is extending the undertaking to help stranded migrant workers in Delhi. The effort to provide relief will continue for as long as it is needed. “We are trying to raise funds all the time. We will help them, whatever it takes,” says Sen.

If you wish to contribute to the cause you may donate https://www.futurehope.net/donation/india.html

What we know about Omicron, the new COVID-19 variant threatening to shut borders again