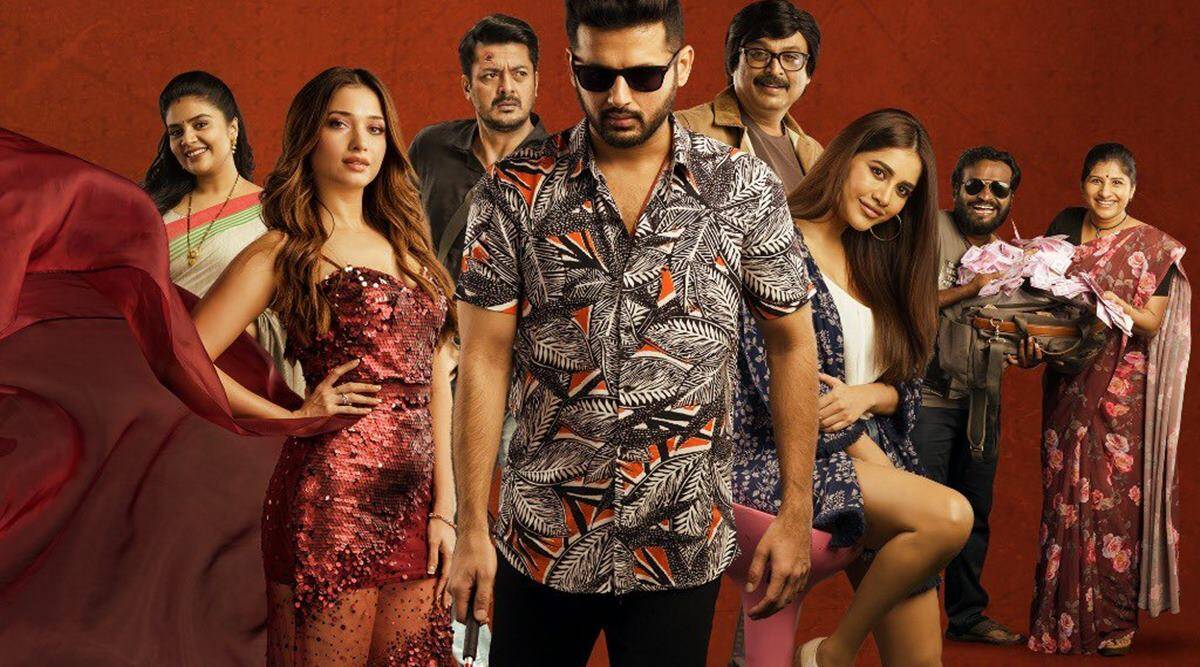 Culture
‘Maestro’ is a Telugu spin-off of 2018’s hit film ‘Andhadhun’, but not entirely
Share this article
Next article

Maestro on Hotstar is a Telugu remake of Andhadhun, Bollywood’s blockbuster crime thriller. The movie, directed by Merlapaka Gandhi, releases today, and here’s everything you need to know about it. The real story of Maestro movie on Hotstar —

Yes, black comedy Maestro is a movie with multiple layers and unexpected yet gripping plot points. The director wanted to make sure he presented it in the same way as the original, Andhadhun, starring Tabu, Ayushmann Khurrana, and Radhika Apte in the lead roles. While the movie remains faithful to the original story, the director made some minor changes, especially in the climax.

The movie features a piano player Arun who pretends to be visually impaired for his own reasons. He meets Sophie, a restauranteur, and begins working as a pianist at her restaurant. Veteran actor Mohan (Naresh), a frequent visitor at the place, is captivated by Arun’s music and invites him to perform for him and his wife Simran on their anniversary at their house. Arun agrees, but while he’s there, he lands in hot water when he witnesses Mohan’s murder at the place and Simran’s lover trying to clear the body. He keeps silent as he is faking blindness. As he leaves their house and heads to the police station to report the murder, he witnesses that the inspector is none other than Simran’s lover. This gets him tangled completely in that tricky mystery. Trapped in a catch-22 situation, Arun is in for an unpleasant ride. There are numerous twists and turns in the plot, and how he manages to conquer them all is what makes it interesting.

Nitin Reddy is a Tollywood film actor known for his work in films such as Jayam, Dil and Sye. He will be seen reprising Ayushmann Khurrana’s role in Andhadhun, one of the lead roles as Arun, a pianist who pretends to be blind. How he gets away with the mess he created makes the story more interesting.

Known for reasonably successful films like Baahubali 2. Here, Tamannaah will be stepping into the roles that Tabu played in Andhadhun, as the antagonist i.e. the role of Simran, Veteran actor Mohan’s wife.

Nabha Natesh is an Indian model and actress who appears predominantly in Kannada and Telugu films. Here, she will be reprising Radhika Apte’s role from the original, as Sophie, a restaurateur.

Sengupta, who is marking his mark on the Indian film industry with intriguing roles, was last seen in Shakuntala Devi opposite Vidya Balan. In Maestro, he plays the role of Simran’s lover.