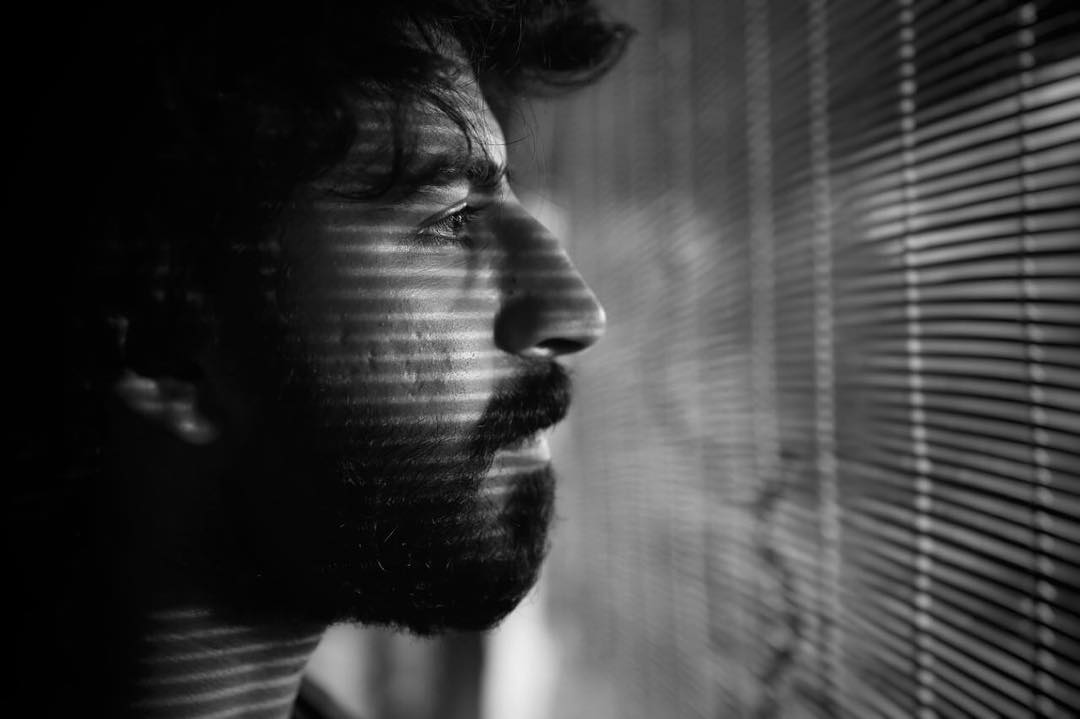 Everything you need to know about ‘Choked’ actor Roshan Mathew

With Anurag Kashyap’s ‘Choked‘ on Netflix making waves, its laurels rest on a tight script that hits the right nerve and powerful performances — Roshan Mathew is part of the latter. Debuting in mainstream Hindi-language cinema, the actor has already proved his acting chops in a string of Malayalam movies.

In ‘Choked’, Mathew plays the husband in a cash-strapped couple that is under the strain of finances and expectations. While Mathew does the part justice, there are other works in his repertoire that have been critically acclaimed. Late last year ‘Moothon’, the bilingual action-thriller was being written about and celebrated by sexual minorities in Kerala. The story of a boy in search of his elder brother, the movie, directed by Geetu Mohandas (‘Liar’s Dice’) and starring Malayali heartthrob Nivin Pauly, premiered at the Toronto Film Festival and went on to gather accolades at the Mumbai Film Festival late last year. Apart from its themes of loss and love, another reason for the buzz surrounding it was Mathew.

The 27-year-old played Ameer, a speech-impaired gay man, for which Mathew received unanimous praise from critics and audiences alike. Though a short role, Mathew was talked about for his sensitive portrayal that goes years beyond his 10-movies-and-supporting-roles experience in the industry. Without any dialogue, the actor was portrayed the kind of honest, deep love for another man that is rarely seen in Indian movies. 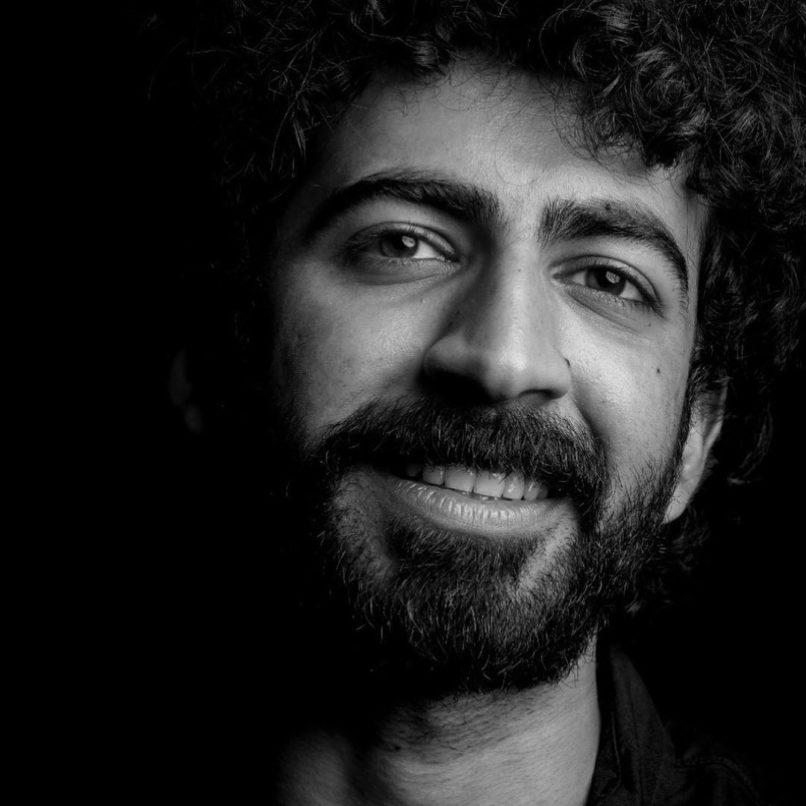 Mathew debuted in 2016 in the movie ‘Puthiya Niyamam’ as the antagonist, and his filmography so far consists of a number of supporting roles in popular movies like ‘Koode‘ and ‘Thottappan’. He, however, began his acting career in theatre, performing, and writing a number of plays. He recently directed an English-Malayalam play called ‘A Very Normal Family’ — a dark comedy about a modern-day extended family and their orthodoxy — that was performed in multiple cities and theatre festivals throughout the country.

We caught up with the actor to know more about his work on ‘Choked’, his movies, and what 2020 holds.

How did ‘Choked’ happen?

‘Choked’ sort of happened because of ‘Moothon’. Anurag watched the edit of ‘Moothon’ and called and said, “Hey! I really liked you” and sent over a script, which I really liked. I asked him if he was pitching it to me, and that I would love to do it. He said we’d start working on it in June-July [2019]. The next thing you know, I was in Bombay and we were shooting a film together. It was magic.

‘Choked’ is a very small thriller that revolves around a couple and their family and the happenings around their house. I like to call it a domestic thriller.

Acting — is this something you always wanted to do?

The first time I showed any interest in acting was when my sister did a play in school and I watched her on stage. It looked like fun, so I did a small skit in my classroom that became a small play in the school, which went on to the regional level and figured that I really enjoyed doing it.

But I didn’t think about it seriously until my first year of college in Chennai. I auditioned for a play by a professional theatre company and got in. To use the popular expression, I got bit by the theatre bug.

When I said I want to go to The Drama School, Mumbai, people were a little confused because they didn’t know how I intended to make a career out of it.

You are an established name in the theatre circuit. How did it help you in cinema?

Everything I do, I’ve learned from theatre. It’s been more than three years for me in cinema, and I’ve learned a lot from each project but I’ve done around 37-38 plays before I entered the scene, so everything I knew until that point was from the theatre.

What made you opt for the role of an antagonist in your very first film?

I didn’t know I was being cast as a villain until after my first meeting with the director, and even when I found out, nothing changed. I just thought I was getting an opportunity to do a Malayalam film and it was a big deal to be in a film with Mammooty and Nayanthara. Also, I didn’t really have a plan for my career. You never really know about the next step until your film hits the theatres. I’m just taking it one project at a time and seeing where it goes. In ‘Moothon’ you play a speech-impaired person — how did you prepare for it?

There was some amount of prep. My character Ameer due to his speech impairment, speaks in a different way so learning that language was step one. I had a teacher who taught me sign language — the basics and the lines of the script — but I wanted to learn more so I managed to take out some time with a few of his students who were hearing and speech-impaired.

Ameer is also gay. A difference in sexuality is something that needs some amount of understanding. He thinks differently. I worked with Geethu (Mohandas, the director), and she had a number of reference films like ‘Happy Together’ and ‘All About My Mother’. I spoke to as many people as I could, and read books as well. 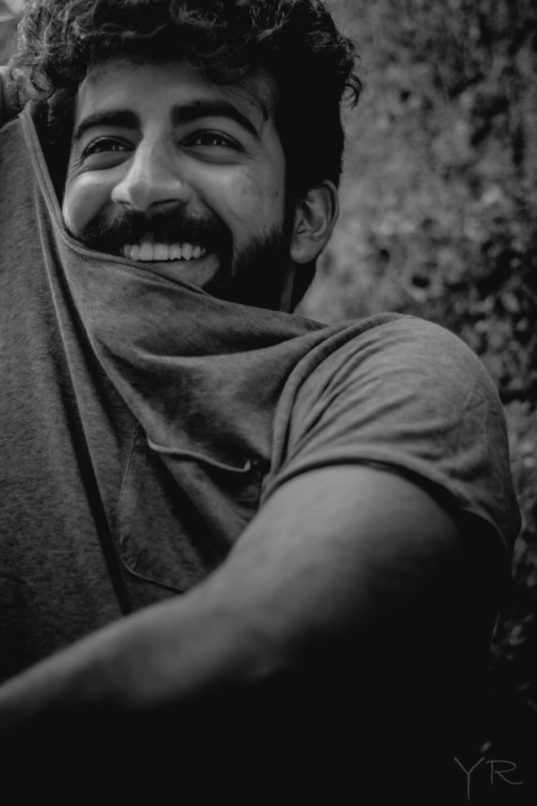 Geethu Mohandas, Nivin Pauly, and Anurag Kashyap are masters of their crafts. What did you take away from each of them?

With Nivin, there’s a lot of humility — it’s beyond just being nice to people. He submits himself to his director. He’s a superstar in the industry who’s had five or six hit films in a row. But, there is zero amount of an “actor ego” in him. In fact, there was a time where things weren’t working out for me. I was panicking and he said “What are you worried about? You’re working with the best writer, the best director, and you have the best cinematographer shooting you. Just submit, just be there, and they’ll handle the rest”.

With Anurag sir, my biggest takeaway would be the sense of irreverence about the way he approaches work. He doesn’t let ‘silly rules’ limit him. He works without boundaries and doesn’t let the script or locations or the lighting contain his vision. 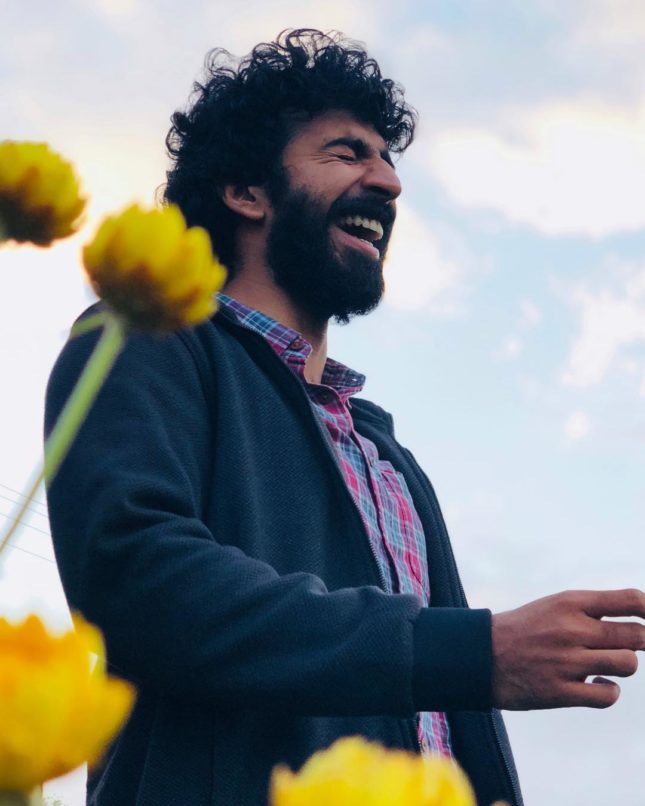 The last couple of years have been great for me. I’ve been getting exciting work and the opportunity to collaborate with so many talented people. I’m also looking forward to making one more play this year.

Who are some of the actors and directors you look up to?

This story was first published on March 16, 2020, and has been updated since