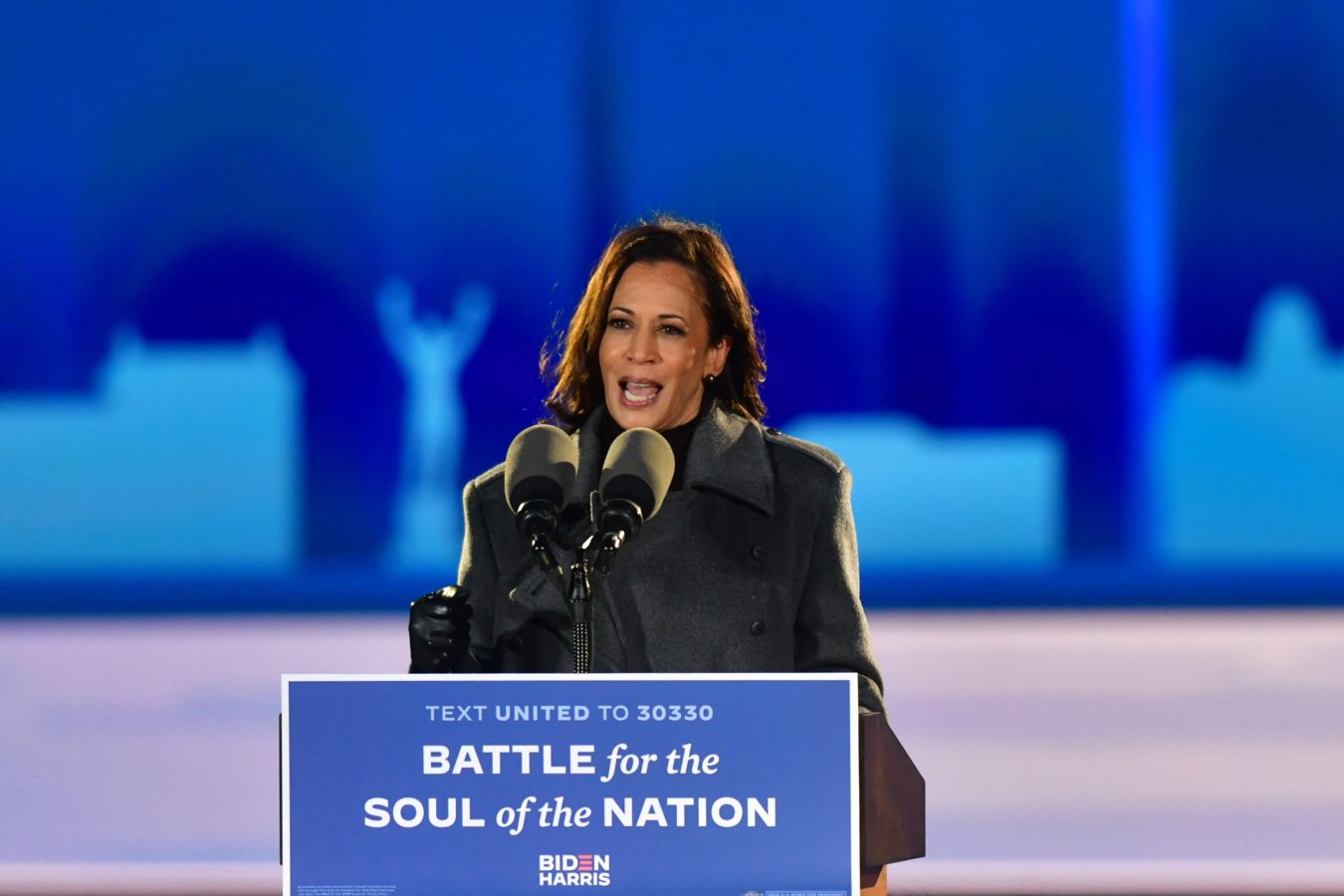 Samosa Caucus 2020: All the Indian-origin US politicians you need to know

Culture
Samosa Caucus 2020: All the Indian-origin US politicians you need to know
Share this article
Next article

Indian-origin US politicians have a huge role to play in the US Elections 2020. While their identities really don’t define the political gameplay, but it definitely is the highlight, especially for the Democratic Party, under the leadership of running Presidential Candidate Joe Biden.

Beside former president of the United States Barack Obama, another name that has overshadowed the Democratic Party with utmost support in the US is Kamala Harris — daughter of immigrants — her Indian mother and Jamaican father met while university students in California. Despite the criticism, Harris marinated the party with inclusivity and diversity, leading five Democrats (including herself) of Indian descent to hold top posts in Congress. And this phenomenon is known as the ‘Samosa Caucus’, a term coined for Indian-American lawmakers by Raja Krishnamoorthi.

Dr Ami Bera, Pramila Jayapal, Ro Khanna, and Raja Krishnamoorthi have been re-elected to the US House of Representatives. Dr Ami Bera, the senior-most member of the ‘Samosa Caucus’, won the seventh Congressional District of California for the fifth consecutive term, since 2013. Bera’s father, Babulal Bera, immigrated to the US in 1958. With a bachelor’s degree in biological sciences from the Univerisity of California, Irvine and a Doctor of Medicine degree, Bera served as the Medical Director of Care Management at the Mercy Healthcare for Sacramento and the chief medical officer for the County of Sacramento, before entering politics. Born in Chennai and raised in Indonesia and Singapore, Pramila Jayapal was a Seattle-based civil rights activist before entering politics. She was the first Indian-American woman to be elected to the House of Representatives in 2016. Jayapal is also the first Asian American to represent the State of Washington at the federal level. With the Congressional seat for a third consecutive term, she defeated Republican Craig Keller by a massive 70 percentage points. 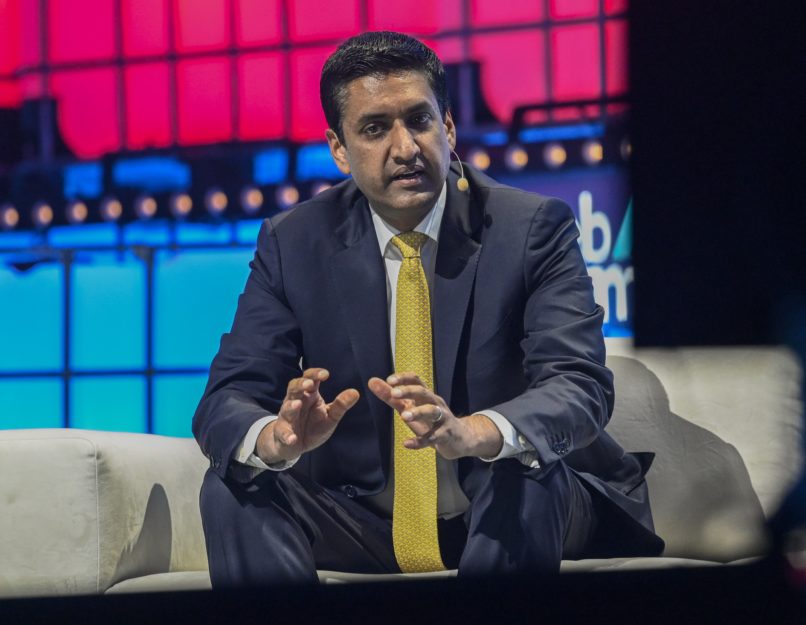 Son of an IITian and a school teacher, Ro (Rohit) Khanna was born in Philadelphia. He is currently serving as the US Representative from California’s 17th congressional district since 2017. A progressive capitalist, Khanna accepts campaign donations only from individuals and not political action committees (PACs) or corporations. In 2020 US Elections, Khanna defeated fellow Indian-American Ritesh Tandon of the Republican Party with a margin of more than 50 percentage points, making it his third-consecutive win from the 17th Congressional district of California. 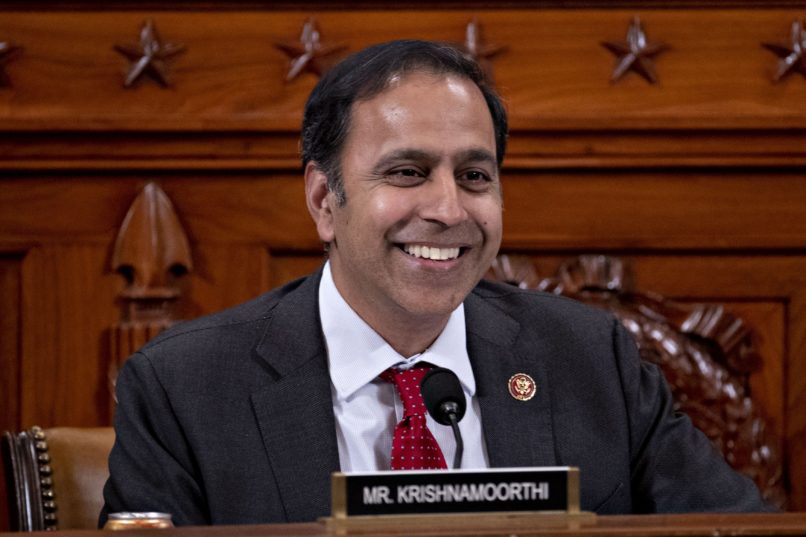 Raja Krishnamoorthi is a Delhi-born Tamil who moved to Buffalo, New York when he was three-months-old so his father could attend graduate school. An alumnus of the Harvard Law School, Krishnamoorthi defeated Preston Nelson of the Libertarian Party in the US Elections 2020, winning it for the third consecutive term. He was first elected to the House of Representatives in 2016.

Donald Trump Indian-origin US politicians Samosa Caucus US elections 2020 Joe Biden Presidential candidates US 2020 Kamala Harris Immigrants in politics
Harleen Kalsi
Harleen feeds off her nomadic spirit and incessant shenanigans on the road to stay alive. When not writing, she is busy searching for a good read/art/act.
Travel Culture Nature & Society Art Design