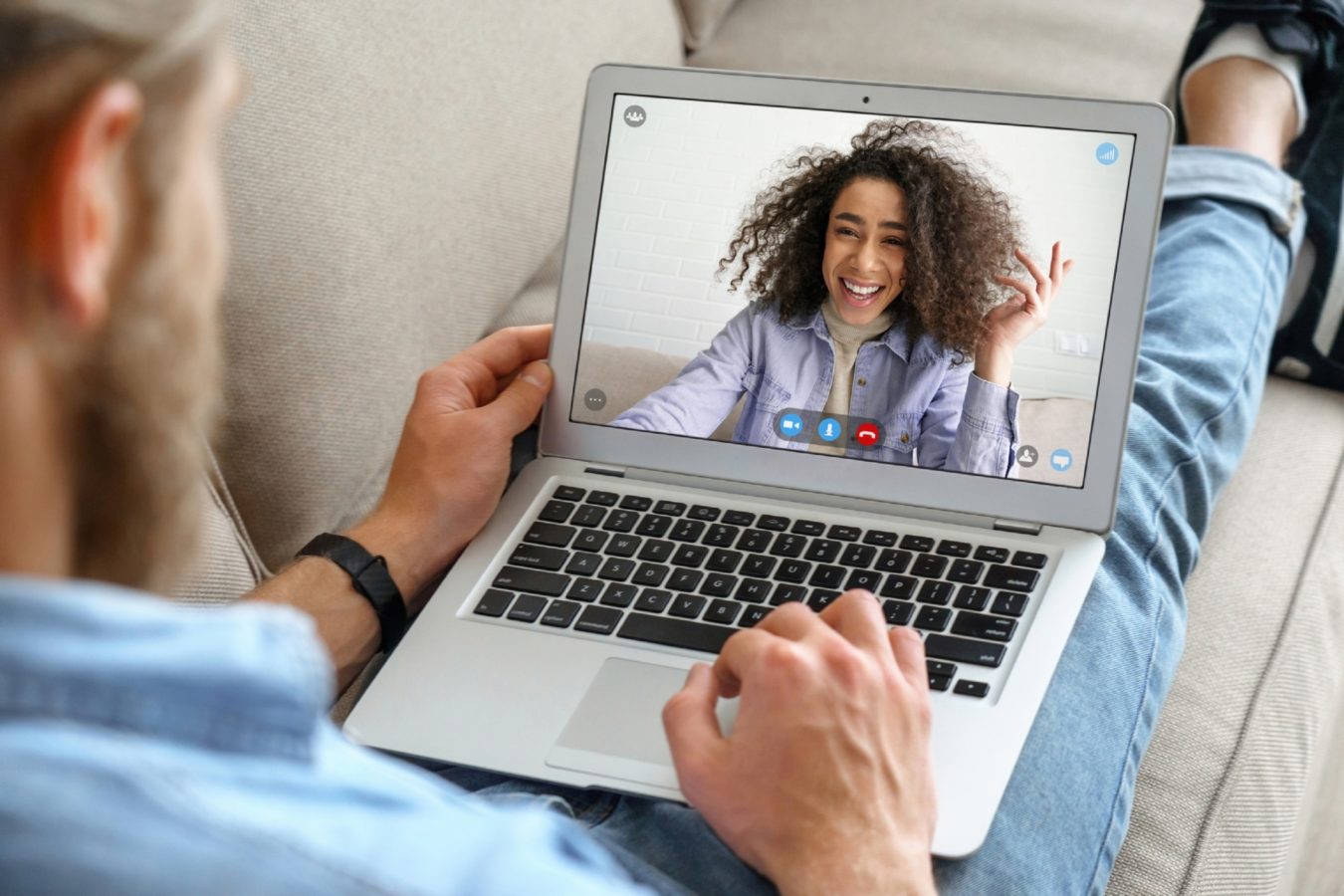 Survey: How the coronavirus has changed friendships the world over

Culture
Survey: How the coronavirus has changed friendships the world over
Share this article
Next article

The lack of physical contact and shared experiences have inevitably shaken our perception of friendship. That’s one of the conclusions drawn by the second “Friendship Report” conducted by Snapchat. The survey showed that coronavirus changed relationships with close friends for over a third of respondents. Alter Agents and social network Snapchat interviewed 30,000 people across sixteen countries. The report showcased the impacts that the coronavirus, and in particular, lockdowns, have had on friendships.

Although these relationships were transformed by the coronavirus, the outcomes were not necessarily negative. Among the 33% of respondents who noted friendship changes with the onset of the pandemic, 47% stated currently feeling closer to their friends.

New technologies helped to maintain connections among friends. Two out of three respondents said they used online channels to communicate more often than before the pandemic, and 49% claimed they had given up light topics to focus on deeper conversations.

A strong feeling of loneliness While friendships have generally become stronger since the onset of the pandemic or remained unchanged, many respondents noted feelings of loneliness. Two-thirds of survey participants reported feeling lonely since the beginning of the pandemic — 8% higher than pre-COVID-19.

“Although friendships continue to be maintained through apps, phone calls, and other mediated forms of communication, the disembodied element takes away from the full experience of friendship for many,” said Laavanya Kathiravelu, one of the 17 international friendship experts who contributed to the report.

Beauty & Grooming
5 mental health apps we tried, liked, and recommend for you 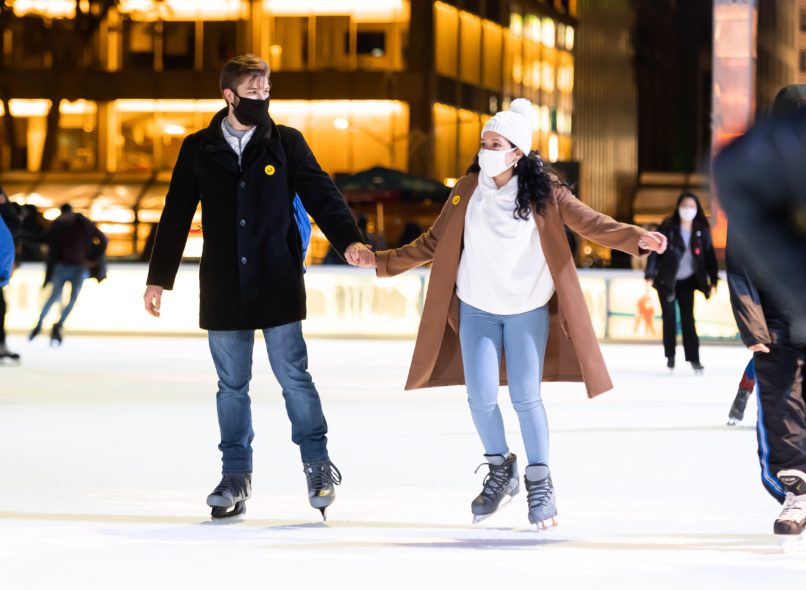 The pandemic has considerably changed the way we interact with our friends, but it’s far from being the only culprit. Finding love also had detrimental consequences on friendship. Four international respondents out of ten stated that a new romantic relationship had a detrimental impact on their friendships. The same goes for people who became parents (41%), and the figure is even worse for those who had lost their jobs or were facing financial difficulties (51%).

Other factors can weigh heavily on friendships, like physical distancing, which is not inherent to lockdown: moving to a new town (53%), to a new neighbourhood (39%), going to college or moving away for professional reasons (50%).