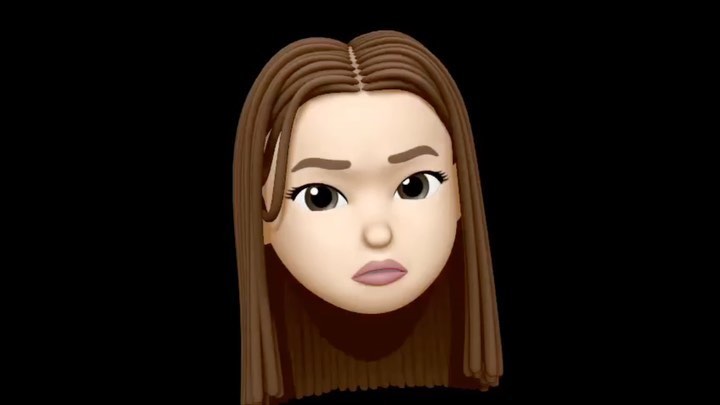 Subtly insightful, downright hilarious, and an Instagram sensation despite remaining anonymous, @swineryy shares the story behind her comedy handle.

“I was messing around with a friend’s phone; he had recently discovered the Animoji feature! I made the first video right then, which is also the first video that went up on Swineryy (the ‘why-I’m-haram-pig’),” she said about the birth of @swineryy back in 2018. The impromptu video and its subsequent have garnered the Karachi-based artist over 167K followers in the last two years, and she counts the likes of Rekha Bhardwaj, Fatima Bhutto, and Malala Yousafzai amongst them.

Her handle is about short clips of various characters, whom we all come across in our lives, in varying degrees of similarity. Be it Lina aunty whose prime concern seems to be Shazia’s daughter (read ‘dottuh’) and her visible bra straps, boyfriend, or nose job; the baby koala who just can’t seem to figure out that his teacher (‘miss miss’) and father had an affair or the foreign-returned ‘fuck boy’ who can’t stop comparing the West and his home country Pakistan—we’ve all met them, regardless of which side of the Indo-Pak border we reside in. Her sketches, while funny, carry a hint of subliminal truth about our society. A reflection of that is placarded through her characters being carried during the #ClimateStrike and Aurat March demonstrations in Pakistan.

And yet, it’s not just that. While @swineryy chooses to be completely anonymous—all that’s known about her is that she does stand-up comedy and has performed in Pakistan and the US—she is forthcoming on her handle. From her adorable pug’s shenanigans to cooking experiments, product reviews in her signature style, and taking requests from her followers, she does it all regularly. Of course, this has gone on to cement the connection and love her fans feel with her. And here she shares what goes into building this handle that has amassed nothing but rave reviews since its inception.

What led to Animoji being your chosen medium of comedy?

It wasn’t a choice, I was doing stand-up comedy around the time and would always be joking around with work friends. It just happened in the midst of all that. It wasn’t planned, and I never thought I would be using Animojis. Not the kind of medium I thought I’d even be interested in watching!

Who or what inspires all your characters?

No specific people. I think it’s just years of unknowingly observing people and our society.

How do you create your content—is there a team or you fly solo?

It’s only me, has been only me. I don’t have a team, and I don’t script the videos. Sometimes I will send two videos to choose from to a friend though before I upload. But regardless of feedback, I upload what I feel like uploading.

Did you foresee such fame for Swineryy? How does it feel?

I didn’t foresee it in the sense that I never made content with the intention of it going viral. And I never thought it would blow up this much either. But I know what my commentary and jokes about the characters in our societies are poking at, so it wasn’t shocking or anything. I’m proud it made it there.

Since the popularity soared, have you started planning your content?

Not yet! I’ve still just been doing mostly what I feel like doing. At some point, I should start having a more regular schedule though, especially on my Patreon.

Have you faced any backlash for your page? If yes, how did you deal with it?

I don’t like to complain about it mostly because I’m proud and blessed when it comes to my audience. 99 per cent of the followers who interact with me in the comments, the DMs, sharing the videos, liking the videos—they’ve all been and continue to be supportive and nice. But of course, I’ve dealt with the occasional enraged and entitled troll/monster. In those times, I just have to remind myself of all the love I receive and from some of the most incredible people.

How do you plan to take Swineryy forward?

I’m just going with the flow. I’ve set up a Patreon account now which is great—I plan to start my podcast there! Other than that, sometime in the future, there will definitely be an animated series.

Instagram Interviews Swineryy Humour
Megha Uppal
Senior Associate Editor
An innate love for travel and food has translated into many a trips since childhood for Megha; it also fed her curiosity to know about local cultures. When not writing, she is on the lookout for three things: A great dark chocolate dessert, a beautiful pool where she can practice her backstroke, and art that she can save up for.
Travel Culture Food Drinks

Bittersweet finale of young love: What to expect from ‘Little Things’ Season 4