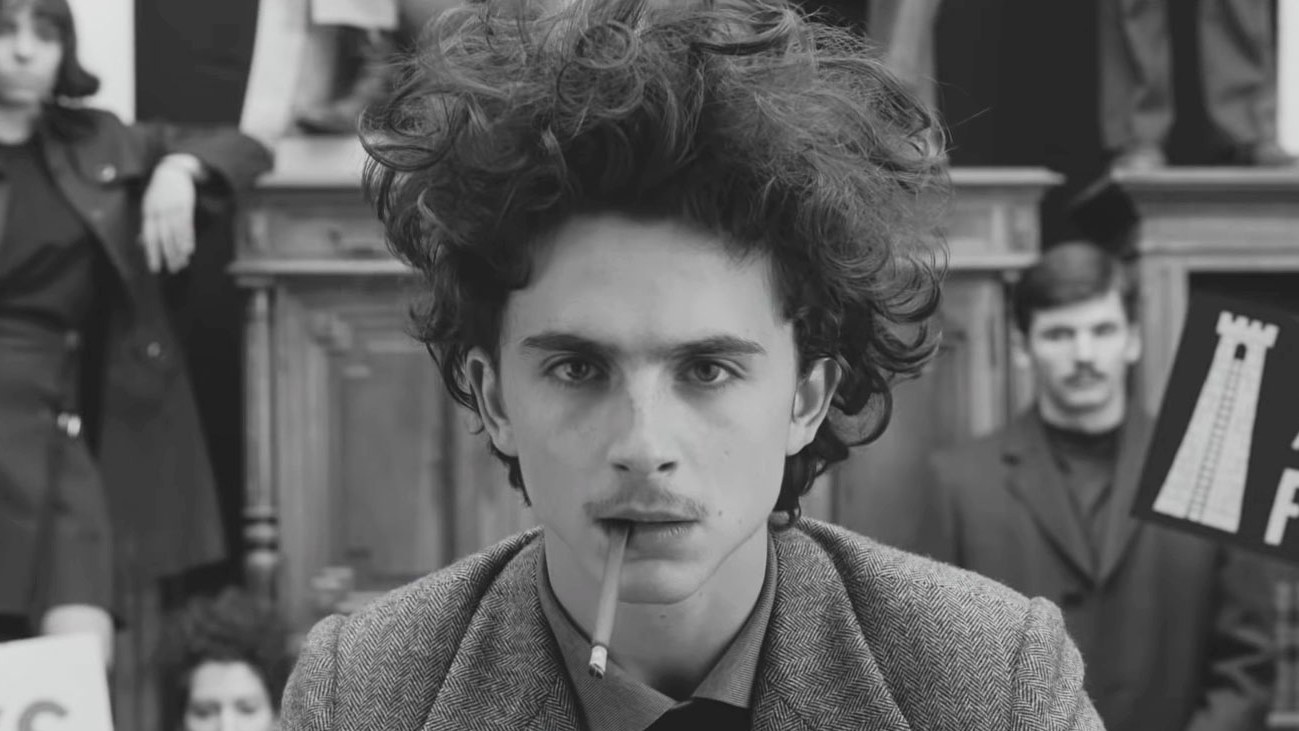 As the box office prepares for a slew of new superhero movies, sequels, and live-action Disney remakes, two teaser-trailers in particular have our attention — ‘The French Dispatch‘ and ‘The Batman’. Here’s what we know.

Written and directed by Wes Anderson, the film revolves around a group of journalists at an American newspaper bureau, led by Bill Murray in a starring role as Arthur Howitzer Jr., the editor of ‘The French Dispatch’, “a factual weekly report on the world of politics, the arts – high and low – and diverse stories of human interest”.

Tracing three separate storylines — and based in a fictional 20th Century French city — the quirky film brings to life a collection of twisted stories from the journal with the support of a stellar cast including Benicio Del Toro, Adrien Brody, Tilda Swinton, Léa Seydoux, Frances McDormand, Timothée Chalamet, Lyna Khoudri, Jeffrey Wright, Mathieu Amalric, Stephen Park, Bill Murray, and Owen Wilson. One of the most anticipated movies, which will be Anderson’s 10th directorial effort and his fourth working with Searchlight Pictures, is due to bow in theaters July 24, 2020.

Director Matt Reeves has shared a dramatic video clip of new Batman, Robert Pattinson, in his bat-suit, for the much awaited ‘The Batman’. The grim and gloomy clip has increased excitement among loyal fans — #thebatman was this morning’s top trend on Twitter.

Though not much has been revealed about the plot of the movie, what is known is that ‘The Batman’ is set to kickstart a new trilogy about the vigilante’s formative years. With Ben Affleck not getting the kind of response from DC fans that Christian Bale got, a younger Robert Pattinson is expected build a bigger buzz around the character.

the batman the french dispatch much awaited movies
You might also like ...
Culture
Staying in for Valentine’s Day? Here are 30 date night movies to pick from
Style
Top 5: Looks of ‘The King’ star Timothée Chalamet that confirm he’s a fashion veteran
Culture
Three big releases this weekend that are worth watching in theatres
Fiona Thomas

#Oscars2020: A recap of the best moments that you can’t miss

Staying in for Valentine’s Day? Here are 30 date night movies to pick from