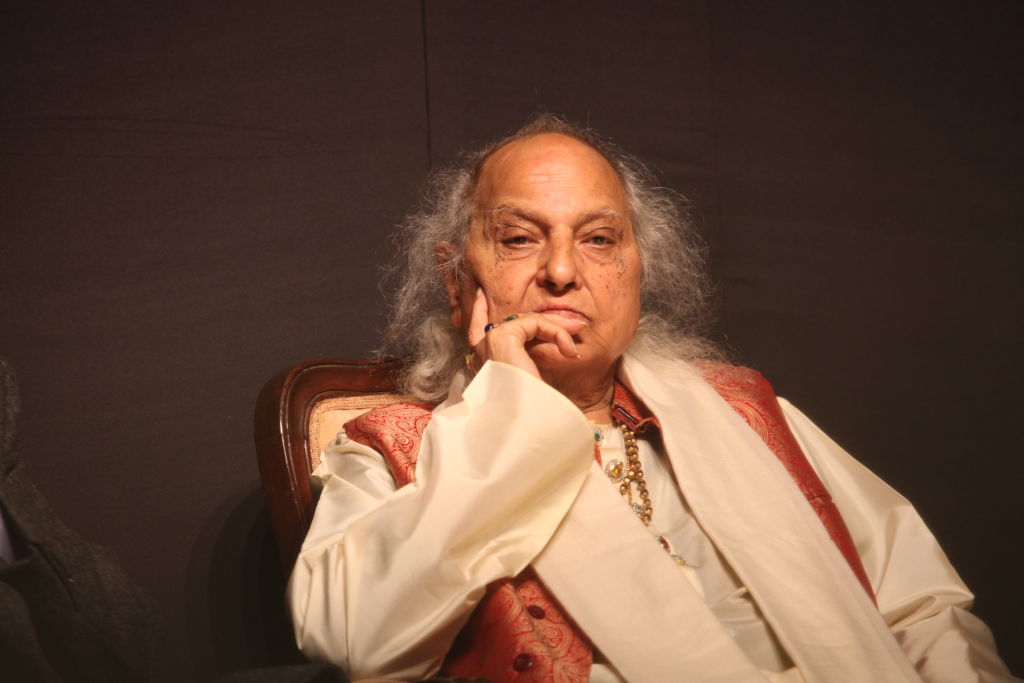 Pandit Jasraj: What you must know about the Indian classical vocalist

Culture
Pandit Jasraj: What you must know about the Indian classical vocalist
Share this article
Next article

The Indian classical vocalist, Pandit Jasraj, passed away yesterday in New Jersey, USA. The 90-year-old legend has left behind a wealth of contributions to Hindustani music as well as India’s cultural milieu.

Everything you need to know about the musical maestro Pandit Jasraj

The Padma Vibhushan awardee was born in 1930 into the Mewati Gharana, a musical family for over four generations and started his musical journey before turning three. Through the course of his life he performed at many stages across borders, amassed multiple titles, honours, doctorates, and help set up music institutions. Some of his biggest contributions have been innovating new styles of singing, like the Jasrangi, a melodious pairing of ‘a male and a female singer, each with individual accompaniments, sing different ragas in their own respective scales, interweaving them into a wondrous whole’.

Sangeet Martand Pandit Jasraj was the master who put classical Hindustani music on the world map and held fort for decades. And whose voice like silk, known to bring out waves of emotions in the listener, will be remembered for all times to come.

1. His Padma Vibhushan in 2000 had a foundation of many other awards leading up to it, including Padma Shri in 1975 (India’s fourth-highest civilian award), Sangeet Natak Akademi Award in 1987, and the Padma Bhushan in 1999.

3. Not just Jasrangi, he was known to create his own unique singing styles. Like bringing bhakti rasa into khyal, or exploring Haveli sangeet, and being versatile across the board–ragas like Durga, Jog and Abeer Todi.

4. Pandit Jasraj is the only musician to have performed on all seven continents. The Oceanus Lounge onboard the Sea Spirit Cruise in 2012 ensured that he left his imprint on Antarctica as well.

7. It is noted that in May 1998, while performing Raag Dhulia Malhar–the first in the series of Malhars usually sung before the onset of monsoons when the air is filled with fine dust–at a Delhi government officer’s house, Pandit Jasraj’s singing touched nature itself. Thunder and rain followed his singing, as a sign of his vocals beckoning it upon them.

8. His wife Madhura Pandit Jasraj is a director, screenplay-and story-writer in the Marathi film Industry. He’s survived by her and his two children, daughter Durga Jasraj, son Sharaangdev Pandit, and grandchildren.

9. In 2019, a minor planet was named after Pandit Jasraj by the International Astronomical Union (IAU). It lies between the orbits of Mars and Jupiter and can be viewed on the IAU website using his birth date in reverse, i.e., 300128.