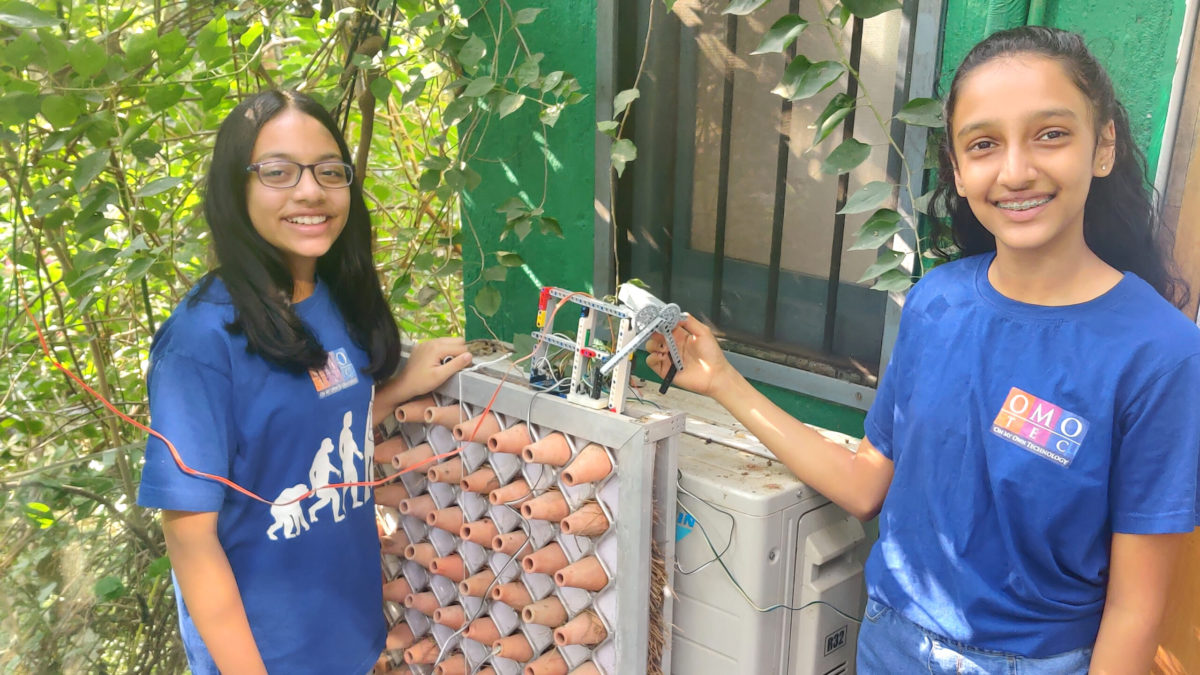 ‘Start them young’ seems to be the raging new motto of environmentally conscious parents. That’s how Swedish activist Greta Thunberg became the fresh face of climate activism. Her reach and voice started a revolution of sorts, inspiring millions of youths to give a damn about the planet. Similarly, India is seeing their share of young eco-warriors that are leading the conversation around climate change and eco-friendly lifestyle via innovative and ingenious approaches.

Read on how young eco-warriors in India are helping save the planet.

A young climate change activist from Manipur, Licypriya Kangujam, has been campaigning for climate action in India since 2018 to pass new laws to curb India’s high pollution levels and make climate-change literacy mandatory in schools. She has addressed world leaders at the United Nations Climate Change Conference 2019 (COP25) in Madrid and has received several accolades for her dedication and perseverance, including the World Children Peace Prize 2019. Her active stance on various current affairs, including the shortage of oxygen in India amid the second wave, has been an inspiring take from someone of her age.

The teen duo of Jamnabai Narsee School, Mumbai, have innovated a solution to the climate change issue during the lockdown period. And for which they also bagged a gold medal at the World Robot Olympiad 2020. The girls devised a system called Aqua Clay Atmosphere Cooler or ACsquare, which uses a natural filtering screen made using clay cones arranged in an aluminium frame. Antara and Prisha formed Team Technonerds under the tutelage of On My Own Technology (OMOTEC). With help from OMOTEC, the two developed an app with MIT App Inventor, using which one can get full information on all the testing parameters directly on the phone.

Ridhima Pandey entered the media radar for filing a suit against the Indian government for not taking enough steps to combat climate change. Pandey was one of the 16 children, alongside Swedish activist Greta Thunberg, to file a legal complaint at the UN Climate Action Summit to protest the lack of government action against climate change. The young eco-warrior from Uttarakhand stated that the Uttarakhand floods of 2013 left a profound impact on her. Since then, she has become an advocate and the driving force behind a petition before the National Green Tribunal on how the government has failed to scientifically tackle climate change. Pandey has called for a complete ban on plastic.

A student of Gurugram’s The Shri Ram School, Aditya Mukarji, is out on a mission to mitigate the use of single-use plastics. He went around cafes and restaurants, persuading them to swap plastic straws for eco-friendly alternatives. All single-use plastic items, be it straws, bottles, wrappers, sachets, and other packaging material, are made from polypropylene, a material that can neither be degraded nor recycled easily. He undertook the 18 month-long initiative to eliminate 25 million plastic straws and other single-use plastics from the ecosystem. The teenager now promotes alternatives to plastic, campaigns against trees being cut down and supports the climate strikes.

The Pune-based child prodigy is famous for his project Ervis — a device that can be used to clean the oceans — primarily for plastics. One of the youngest presenters at TEDx on multiple occasions, Kazi, a student of Indus International School in Pune, explained Ervis as a large ship that is powered by hydrogen and renewable natural gas. The ship has three main objectives: Clean the waste in the oceans, identify all the major pollutants, and cut off the disposal at its source. Haaziq conceptualised the whole thing. “Imagine, Ervis to be a gigantic vacuum cleaner with many cleaning tubes attached to many dust bags. Once the waste enters the chambers, Ervis analyses, segregates, and compacts it and pumps the filtered water back into the ocean without harming any marine life in the process.

Pride Month: A 10-point guide on what NOT to ask a queer colleague