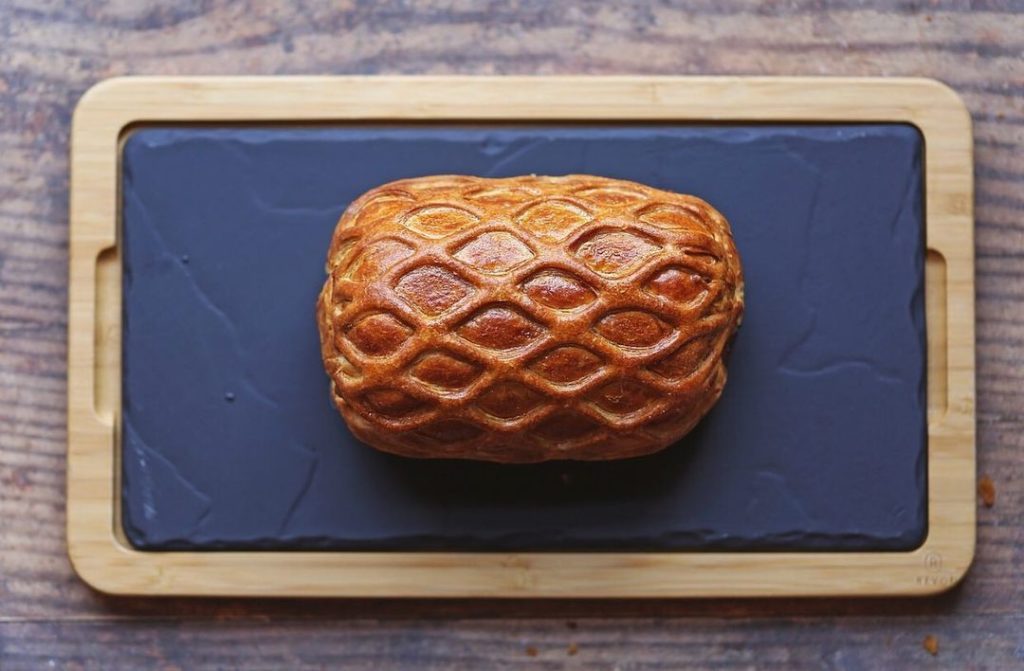 From Japan to India and Italy to America, it’s the love for distinct flavours that keeps us akin. But the art of cooking is intricate – it’s all about coming up with something that soothes the taste buds and soul alike – something a few chefs around the world have nailed. To feed the endless appetite of foodies, we have rounded up 10 of the world’s most famous chefs and their signature dishes that are worth a shot in 2021. 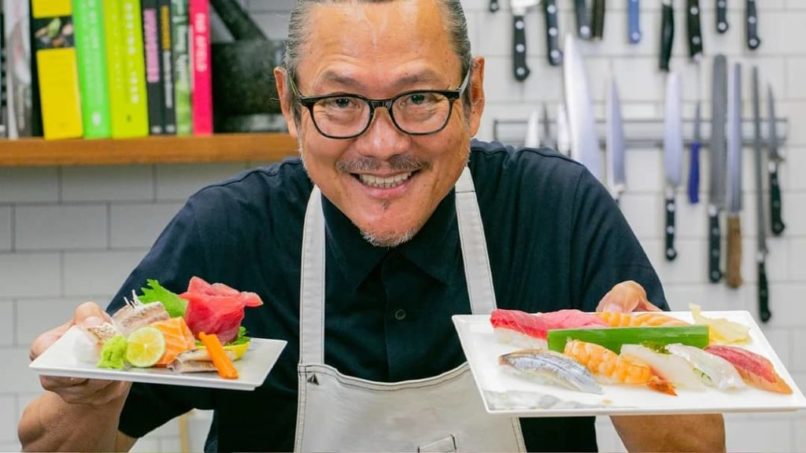 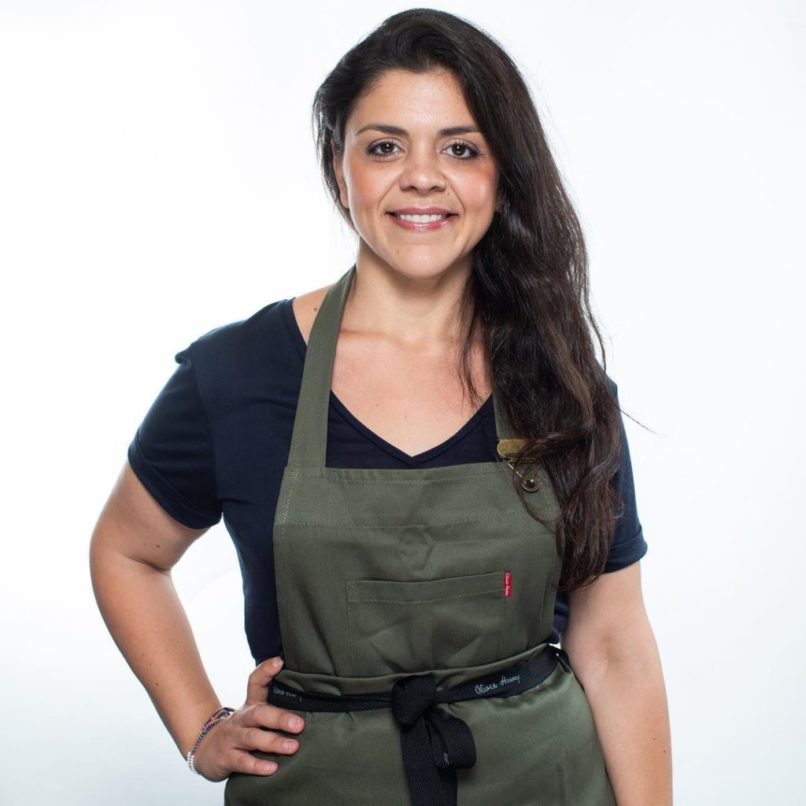 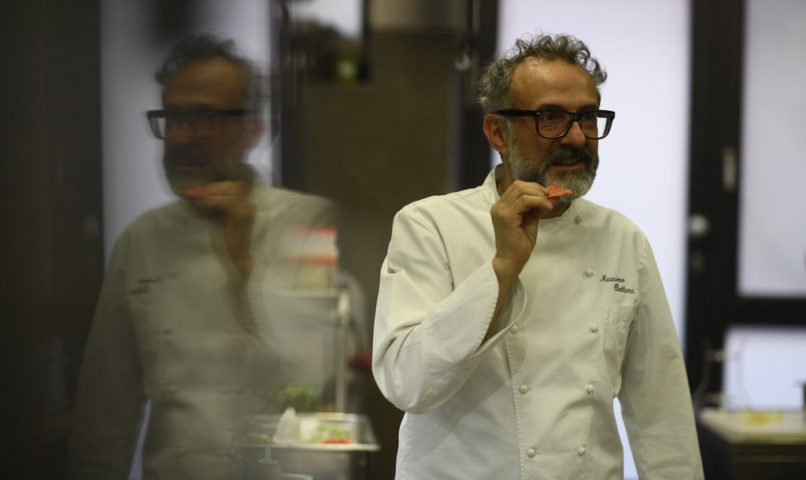 Pizza, pasta, lasagne and a delicate dance of herbs on a platter – that’s Italian food for the world. However, when Massimo Bottura – one of the most celebrated culinary personalities of the world – donned his chef’s whites, he created something intricate for the taste buds. 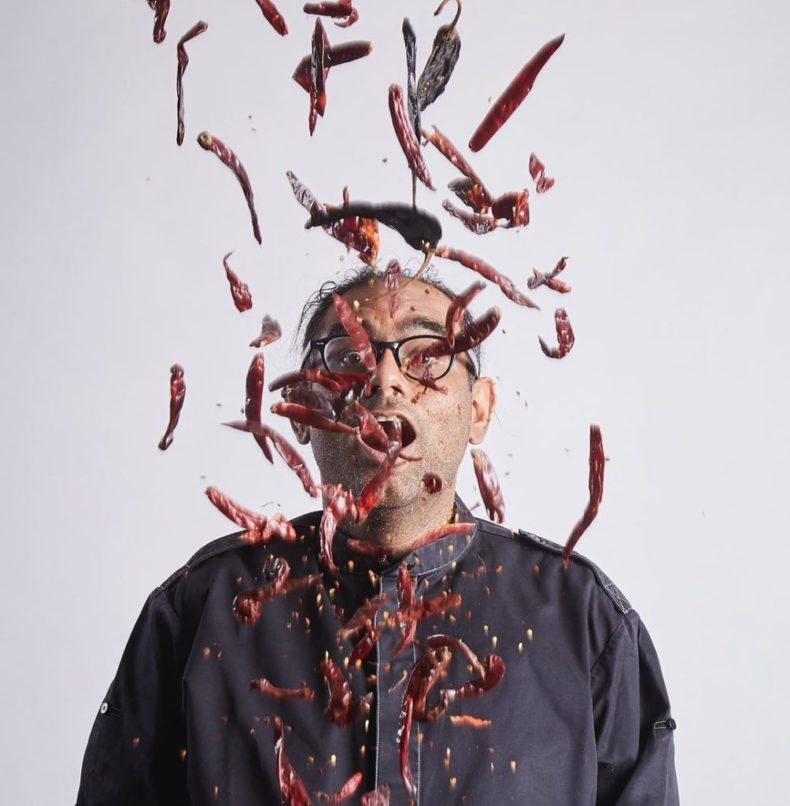 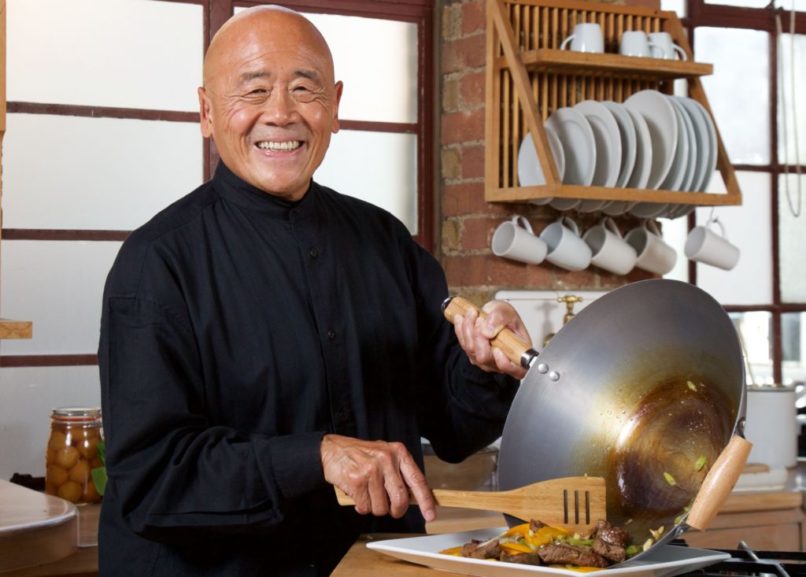 Of his countless signature recipes, we list the Beijing (Peking), Braised Lamb, as the most distinctive ensemble. This Chinese indulgence includes lamb cooked in dry and wet heat which is served with sticky rice and vegetables. 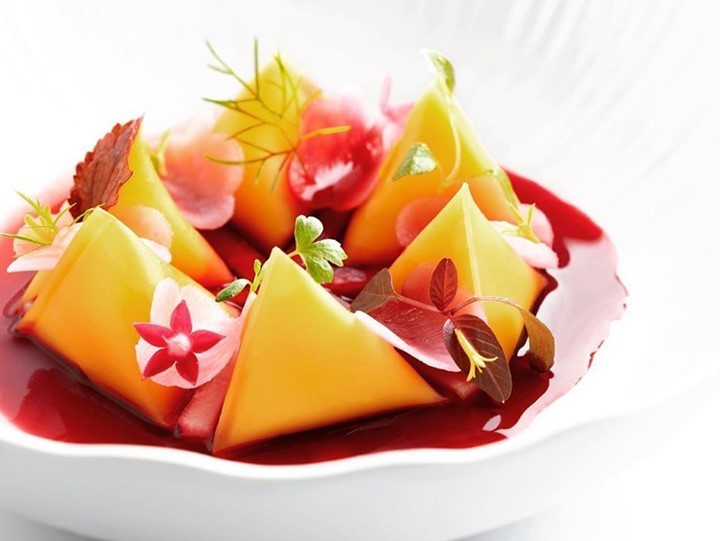 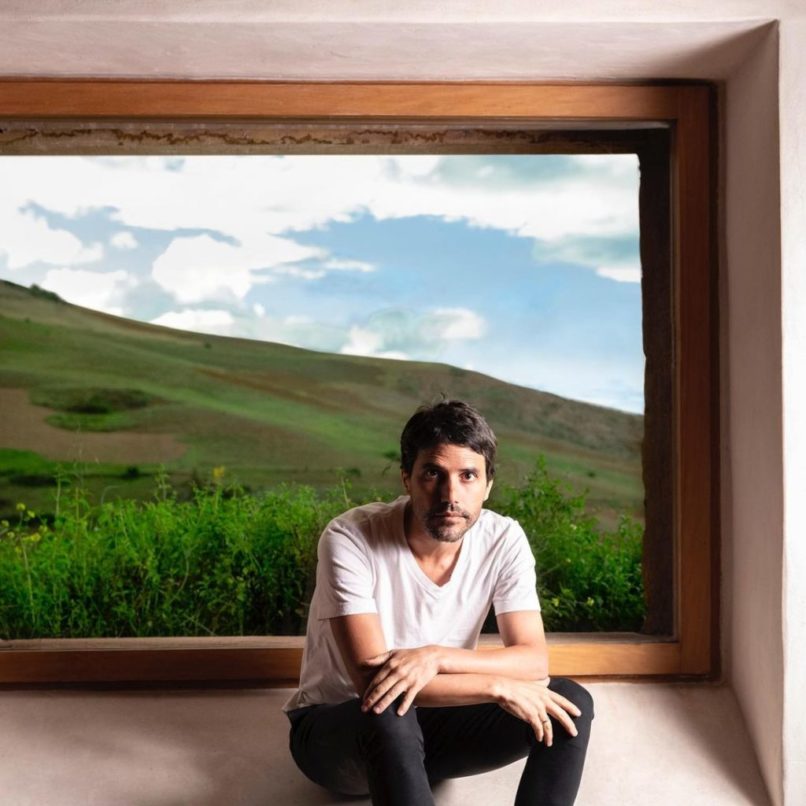 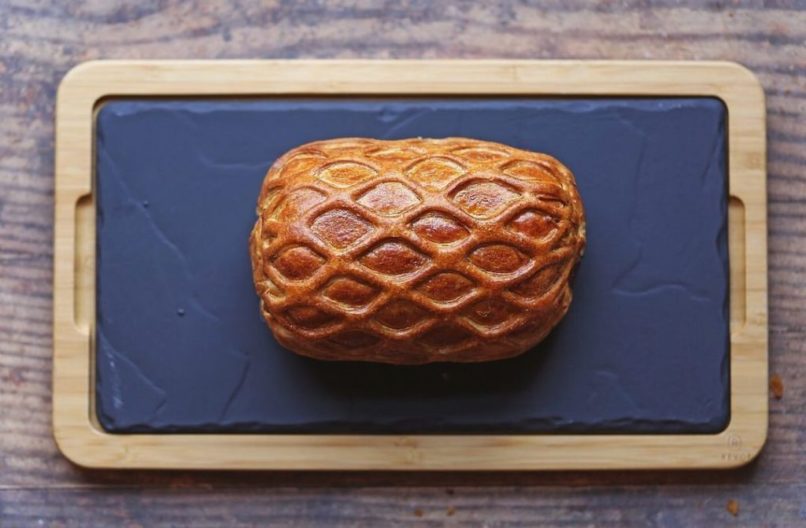 The dish that Ramsay is highly famed for is Beef Wellington. This one is a package of filet mignon covered in whole-grain mustard and layers of prosciutto, pulverized mushrooms, a herbed crepe, and puff pastry. This calzone of flavours is then baked until meat reaches perfection. 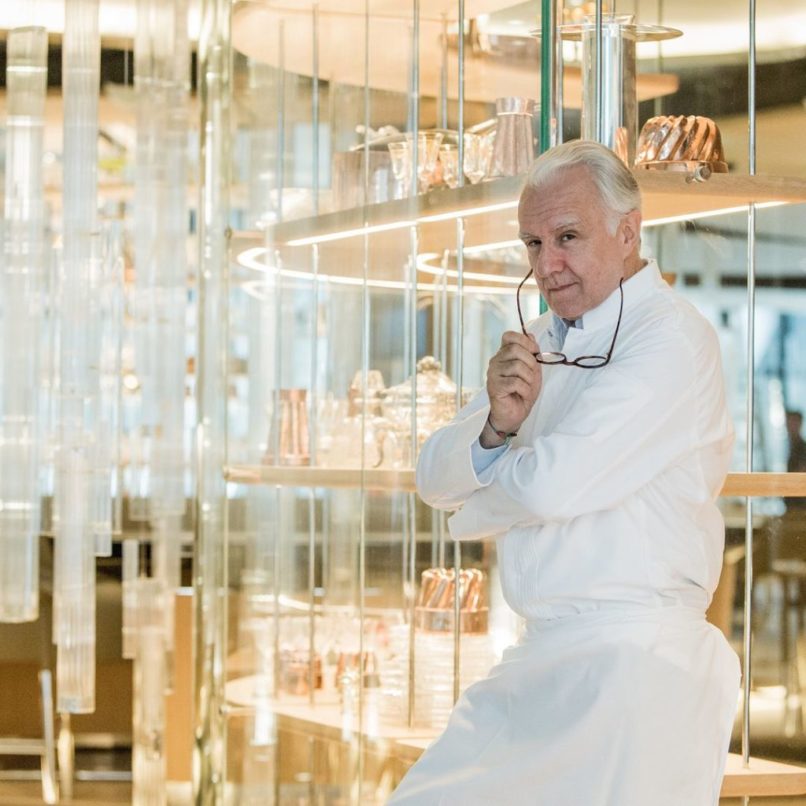 French-born Alain Ducasse is a Monégasque chef who holds the highest number of Michelin stars in the world. Of the 20 stars he holds, three belong to Alain Ducasse at The Dorchester – the highest ranking on the prestigious guide. 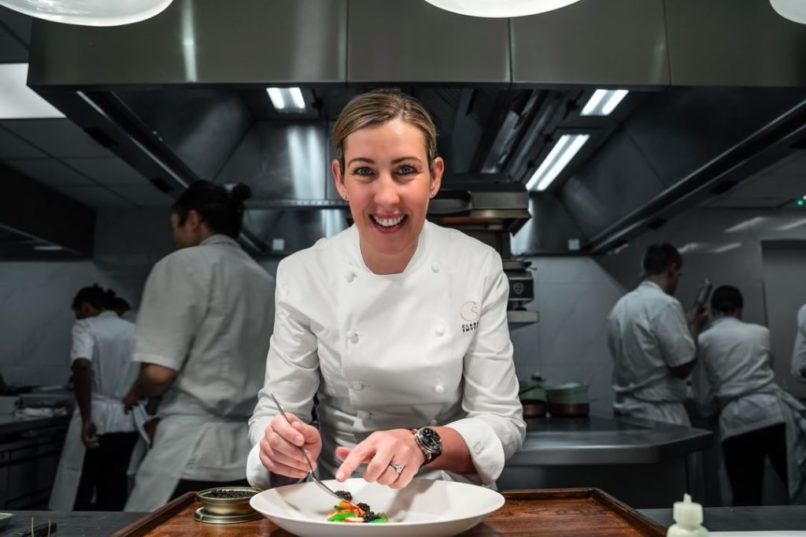 Core, Smyth’s restaurant in London, earned two Michelin stars within just two years of its induction. She also turned caterer at former Duke and Duchess of Sussex – Harry and Meghan Markle’s wedding ‘after-party’.
The 42-year-old is known for creating incredible delicacies with simple ingredients and her signature dish Potato and Roe is an example. It is a tribute to the chef’s homeland.