Home > Food & Drink > 5 diets that were made famous by celebrities 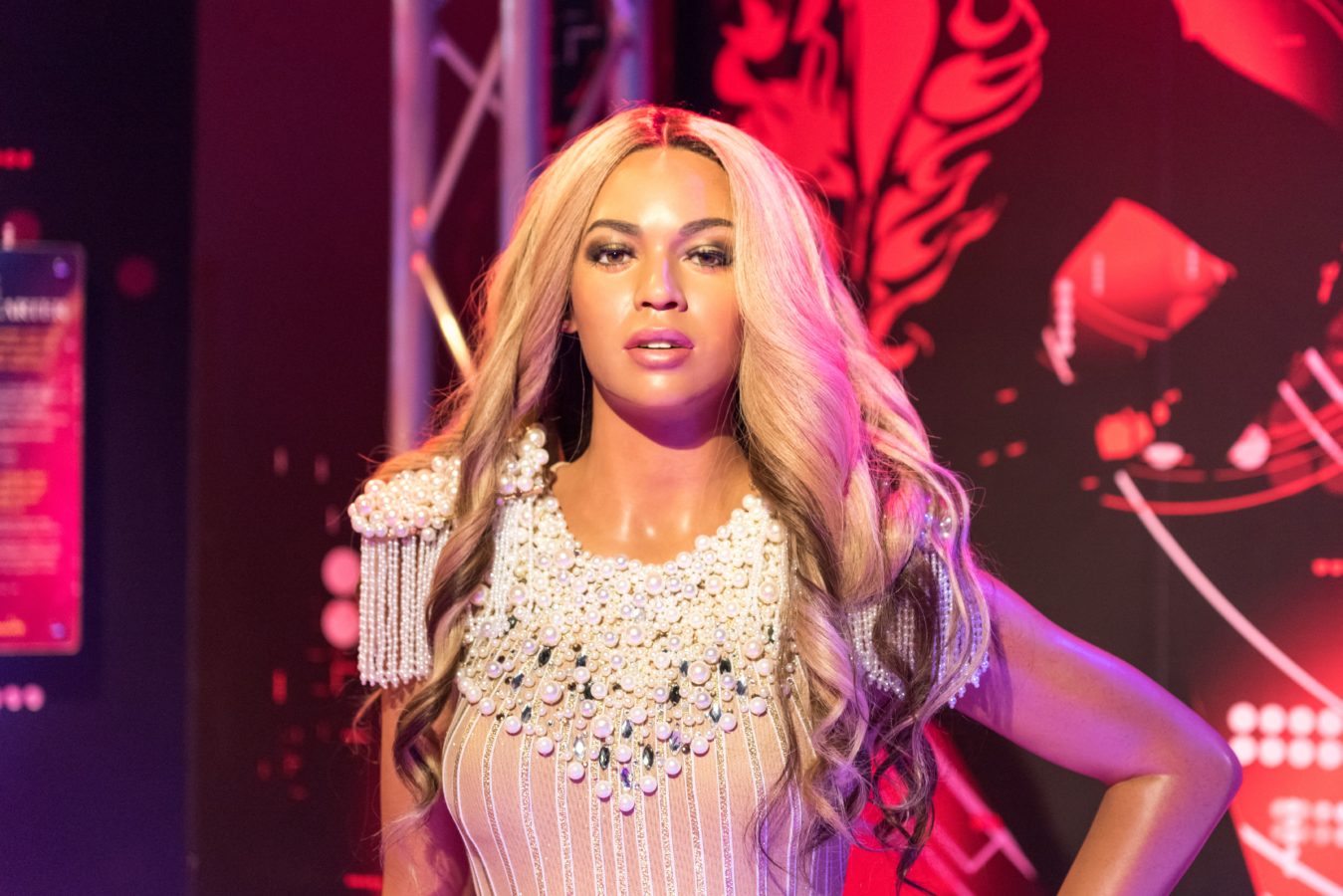 5 diets that were made famous by celebrities

How many times have we looked up diets on the web that actually work? Be it post the holiday season, or just after a weekend of binging on junk. 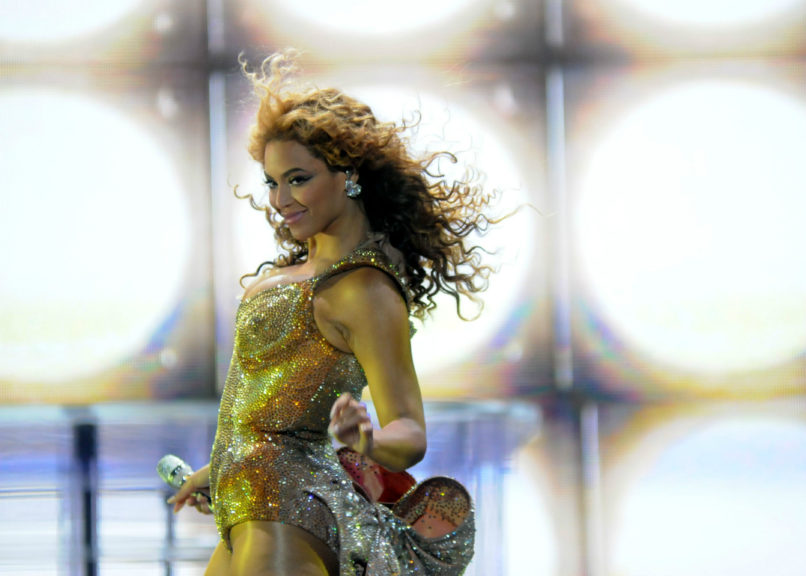 Things we do to feel less guilty. Whether these quick diets work or not is a different story. But looking at some celebrities around the world, we cannot not believe that there is some kind of sorcery that exists.

From Kim K to Rebel Wilson, from Beyoncé to Megan Fox, here are a few celebrities that went through enviable transformations, and in doing that, they made their diets world-famous!

Kim Kardashian and the Atkins 40 Diet

If Kim K’s perfect body is anything to go by, we can blindly follow her diet. Atkins 40 gained a lot of fame and momentum when Kim lost all her mama fat in just 11 months post-childbirth.

While the entire world was wondering how she did that, Kim was religiously following this diet, by restricting her carb intake to only 40 grams a day. So, what does this entail? A person following Atkins should be having four 6-ounce portions of proteins, six to eight portions of fiber-rich carbs and three portions of healthy fats in a day.

The best part? You don’t have to give up on indulgences. Kim didn’t. Well, that and she worked out a lot!

Rebel Wilson and the Mayr method

The Australian actor, writer, comedian shocked everyone when she underwent a major body transformation by shedding 60 pounds. While everyone was busy appreciating her extremely toned bod, she took to Instagram to share the secret.

A practice called the Mayr method, which has been around for over a hundred years, suddenly became famous, thanks to Wilson. The Mayr method, dating back to 1920, basically talks about a 14-day diet plan of mindful eating. This includes high protein foods, cutting back on added sugar, removing stress eating, no water during meals, and chewing your food 40 times before gulping it down.

Beyoncé and the Master Cleanse diet

Beyoncé is Queen Bey for a reason. Or more.

Doing a juice cleanse to detoxify the body is not easy, but when has anything been difficult for Beyonce? In 2006, she followed Master Cleanse rigorously and lost over 20 pounds in two weeks for her role in Dreamgirls.

What is Master Cleanse? This is where people avoid solid foods completely and fast on juices, specifically lemonades for 10 days.

Trust the Queen to follow the toughest routines with ease!

Megan Fox and the Five-Factor diet

This is literally all about the number 5. This is all about five-week, five meals per day, five ingredients per meal. Her meals largely consist of Japanese food, salmon, egg whites, smoothies, oatmeal and almonds.

Megan Fox avoids any kind of processed food and believes in getting her carbs from natural sources, like fruits and vegetables.

Looking at that bod, we would blindly follow her diet.

Jessica Biel and the Paleo diet

The actress is known to take her fitness regimen very seriously. But did you know she is also a strict follower of the Paleo diet? What is this diet?

The Paleo diet is basically a completely gluten-free diet that focuses on high quality animal-based proteins, non-starchy vegetables and healthy fats. In this diet, you need to completely cut back on items like sugar, dairy, alcohol, processed foods and legumes and grains.

Which of these celebrity diets do you think you can follow?