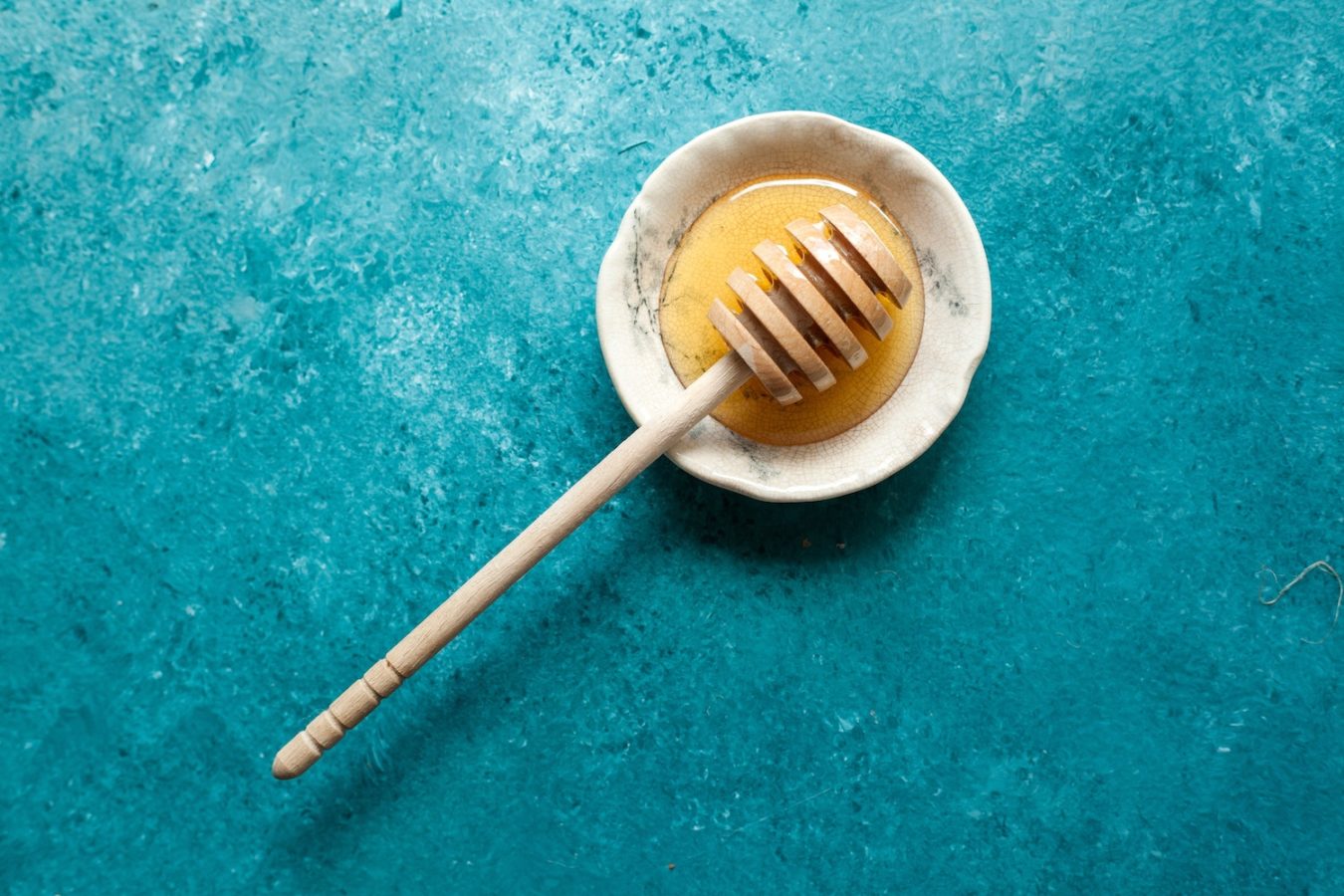 This year has drastically edited our eating habits. While some have worked on bettering their diet, others are resorting to decadent delights to help with the self-quarantine. Amid all this, sugar has become a major cause of concern, which already exists in commercial food items. Here’s a guide to the commonly found alternative sweeteners, from the good to the downright ugly.

Unfortunately, weaning off sugar isn’t as easy as it sounds. Because our brains are wired to expect a steady supply of sugar — much like how drugs keep you attached — the withdrawal symptoms, such as having trouble focusing or anxiety, can be quite debilitating for some. But alas, life is short and you deserve the occasional brownie. Instead of going cold turkey and cancelling sugar out of your life completely, swap all manners of refined sugar with alternative sweeteners instead.

sugar alternatives healthy lifestyle Healthy foods alternative sweeteners refined sugar
Lifestyle Asia
Here's where you can read the latest news and stories from Lifestyle Asia and our sister titles PrestigeOnline and Augustman, curated from all of our editions in Hong Kong, Singapore, Kuala Lumpur, Bangkok and India.
Luxury

Love all things matcha? Head to these 7 spots in Bengaluru to indulge yourself

Craving cafe-like coffee? Invest in these home coffee machines for the perfect brew

December eats: Where we are eating in Delhi NCR all this month