Located in Central Phuket, the European-style seafood restaurant is one of its kind that serves delectable bite-sized dishes such as miso-glazed salmon, caviar, oysters, scallops, and Wagyu steak. Diners are entertained by the 300 species gliding everywhere, exhibiting an exquisite underwater display. Helming the kitchen is Chef Atanu Nath, who previously worked in London at Marco Pierre White restaurants; Steakhouse & Grill and Wheeler’s of St. James London. Andasi’s gourmet dining experience is European, but it also features local Thai ingredients. 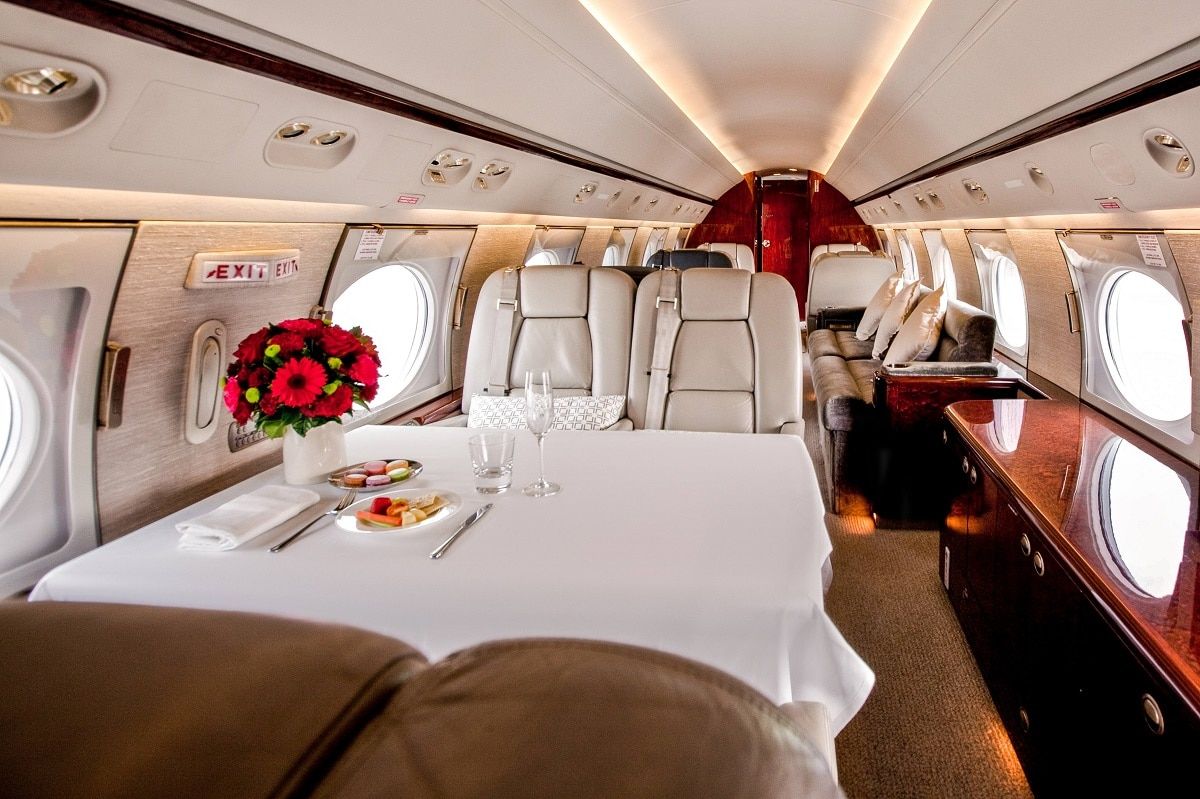 Andasi is staking claim to the title of world’s largest underwater restaurant, the same tagline used by Under in Norway, which opened earlier this year. While Under’s seating capacity counts to 100, Andasi seats 120.

Visitors who don’t fancy fine-dining can visit the Aquaria Phuket aquarium, which is divided into different zones and explores both land and sea. Mythic Forest takes guests through a land of creatures from Thai folklore; and River Giants is billed as the world’s largest freshwater planted tank – home to Arapaima, Mekong Ray, and Mekong Giant Catfish.

What is Korean fried chicken and why K-pop group BTS members love it?