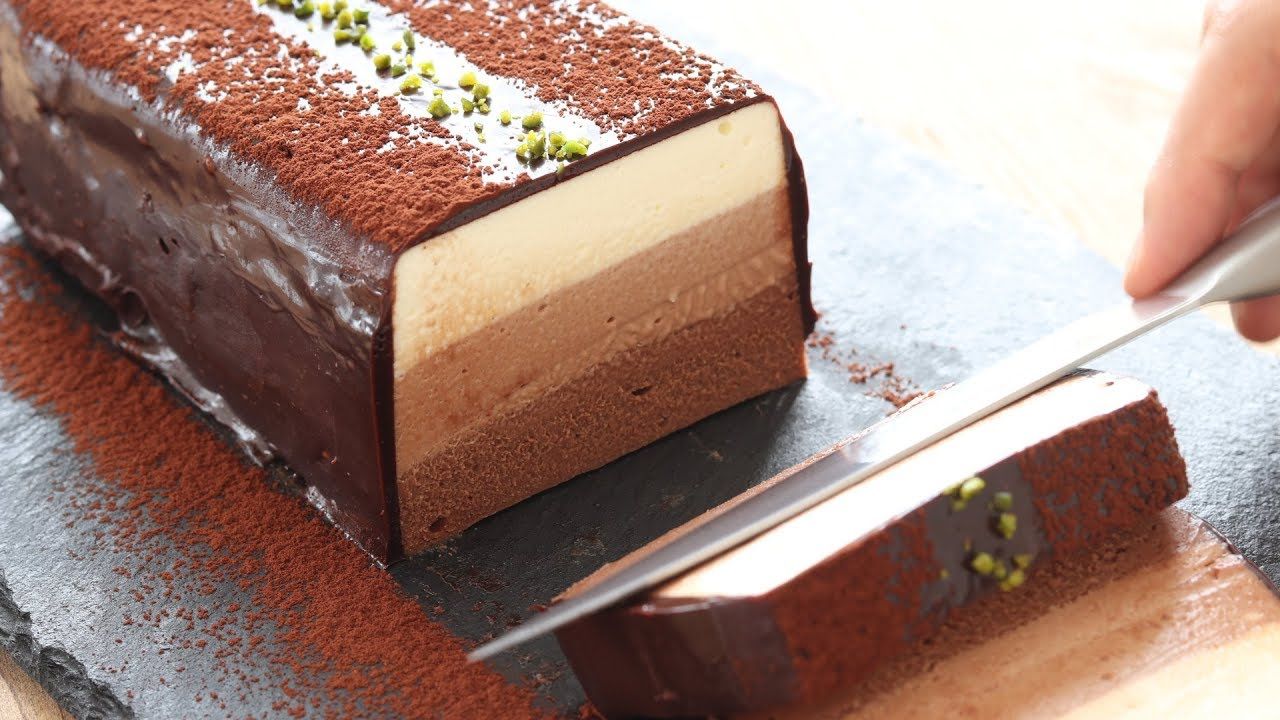 With so much time on our hands, why stop at cooking skills and cocktail mixing? This is the time to ace baking skills like a boss with ASMR baking channels.

After years of watching Cake Boss producing the most incredible-looking cakes, our minds have always wondered if we were able to do the same. Now thanks to the lockdown, now’s the best time to test it out.

Baking classes may be out of the question because of COVID-19, but thankfully YouTube has millions of channels that can show us the light. The more popular channels would be Tasty, Matt Adlard (previously known as Topless Baker), and How To Cake It.

But beneath a layer of the endless chattering on baking channels, another genre is slowly gaining the interest of many: ASMR (autonomous sensory meridian response) baking channels.

There’s just something about these ASMR videos that soothe the soul: the sound of mixing ingredients together, when the measuring spoons hit the bowl or when packages are opened. People who enjoy these videos often describe them as calming. Whether or not ‘clear clinking sounds of cups and bowls’ is your cup of tea, these baking channels are easy to follow and also aesthetically pleasing to the eyes — minus all the inane chatter.

We might very well be the next Cake Boss if this MCO isn’t coming to an end — if not close to the real thing. Here’s where you can get started. 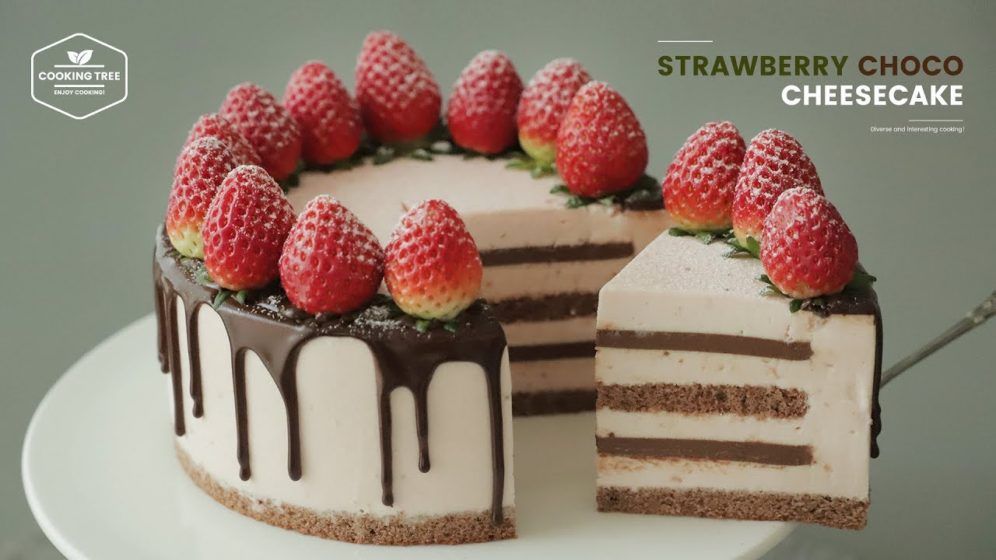 With almost 3 million subscribers and counting, Cooking Tree may be the biggest ASMR baking channel on YouTube and we can see why. Every cake and pastry made are just too pretty to be eaten, and these surprisingly come with recipes that are easy to follow. Even if you’re not into ASMR, this is one channel you should follow to learn how to make the prettiest-looking cakes. 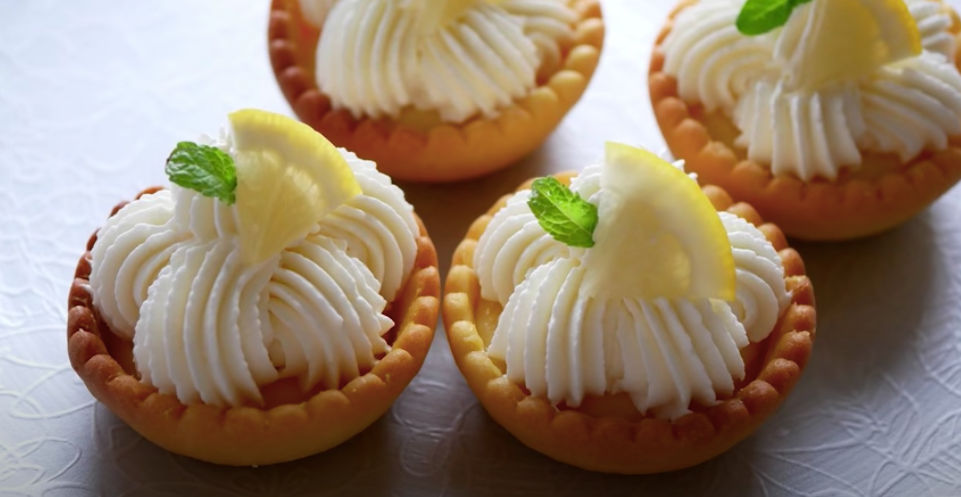 Cook Kafemeru is a Japanese baking channel with 1.2 million subscribers. Don’t be intimated by the Japanese characters you see — each recipe is relatively simple to make. The channel posts mainly video on cakes and pastries with the occasional savoury recipes such as Japanese bento and mini pizzas. 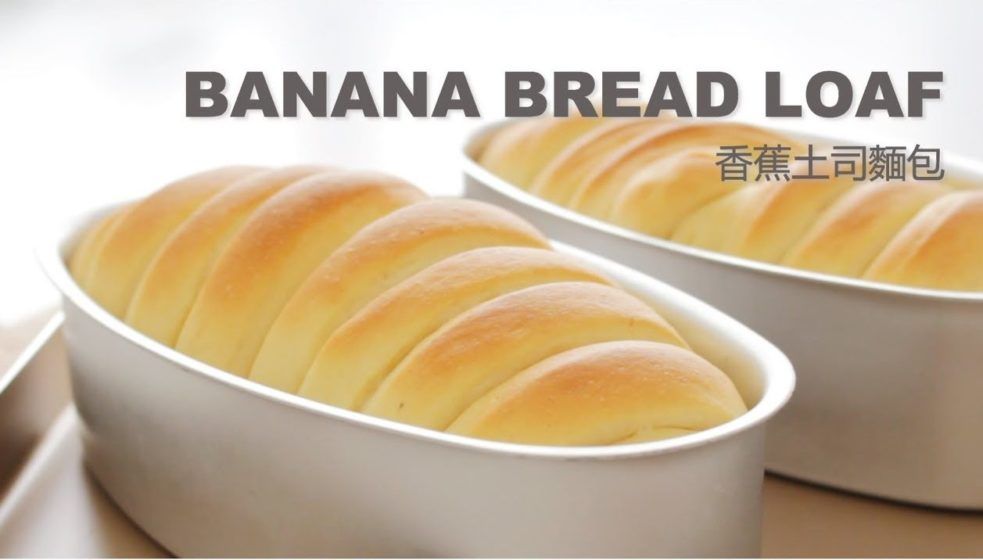 The sound of making your own bread seems daunting, but Apron’s here to show you that it’s actually pretty easy. Anything from classic milk breads or dinner rolls to something fancier such as tomato loaf and condensed milk dinner rolls. 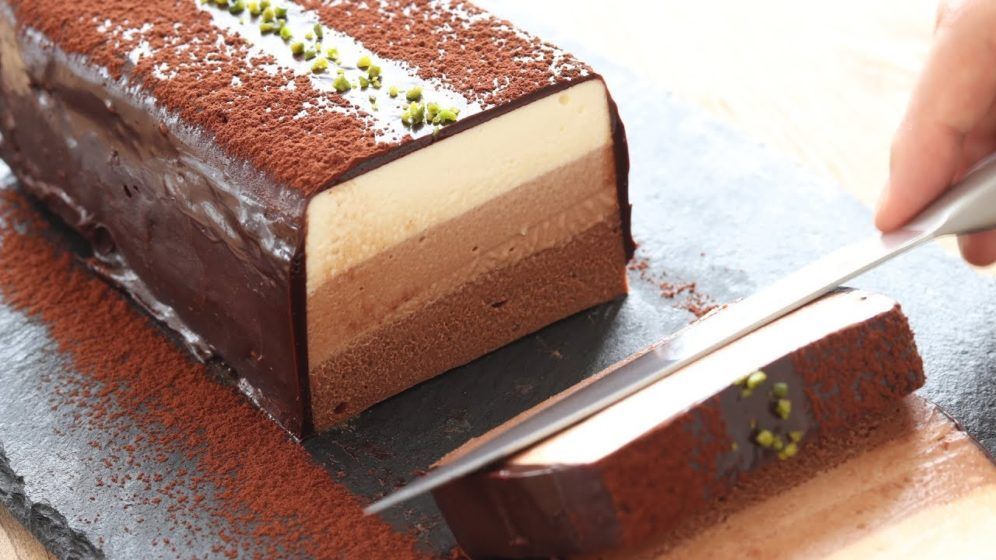 HidaMari Cooking is another popular ASMR baking channel on YouTube, with more than 2 million subscribers. Even if the channel is based in Japan, recipes are very diverse. Here you’ll get to learn everything from Italy’s Mont Blanc to the French Madeleine and the classic New York Cheesecake — ASMR style. 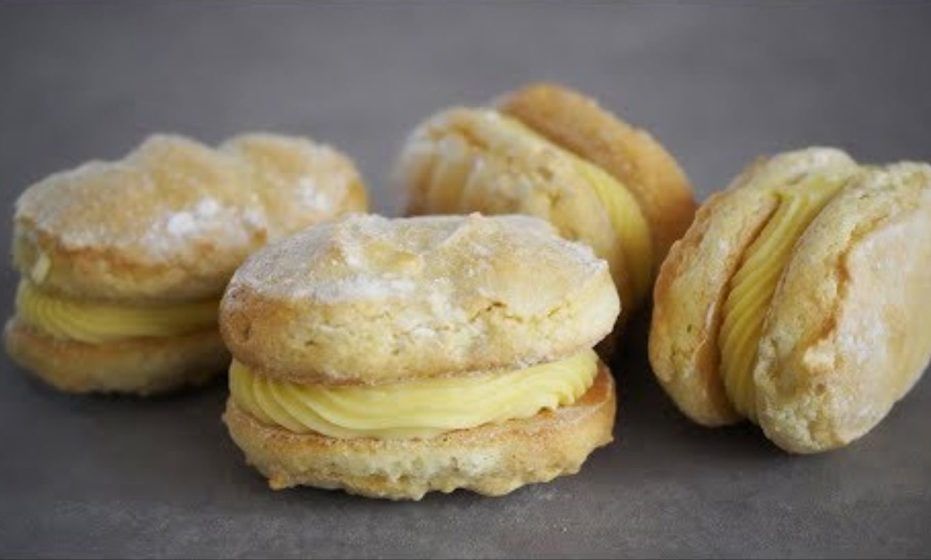 Umi’s Baking is another baking channel that is Korean but features recipes from all over the world. Its most popular video is Tangzhong milk bread, but the channel mainly posts videos on pastries and cakes.

Watch it here
Culture Entertainment Cakes Cooking Baking asmr
Lifestyle Asia
Here's where you can read the latest news and stories from Lifestyle Asia and our sister titles PrestigeOnline and Augustman, curated from all of our editions in Hong Kong, Singapore, Kuala Lumpur, Bangkok and India.
Luxury
Sign up for our newsletters to have the latest stories delivered straight to your inbox every week.

5 homegrown vodka brands to add to your home bar

How to elevate your meals with edible flowers, according to an expert