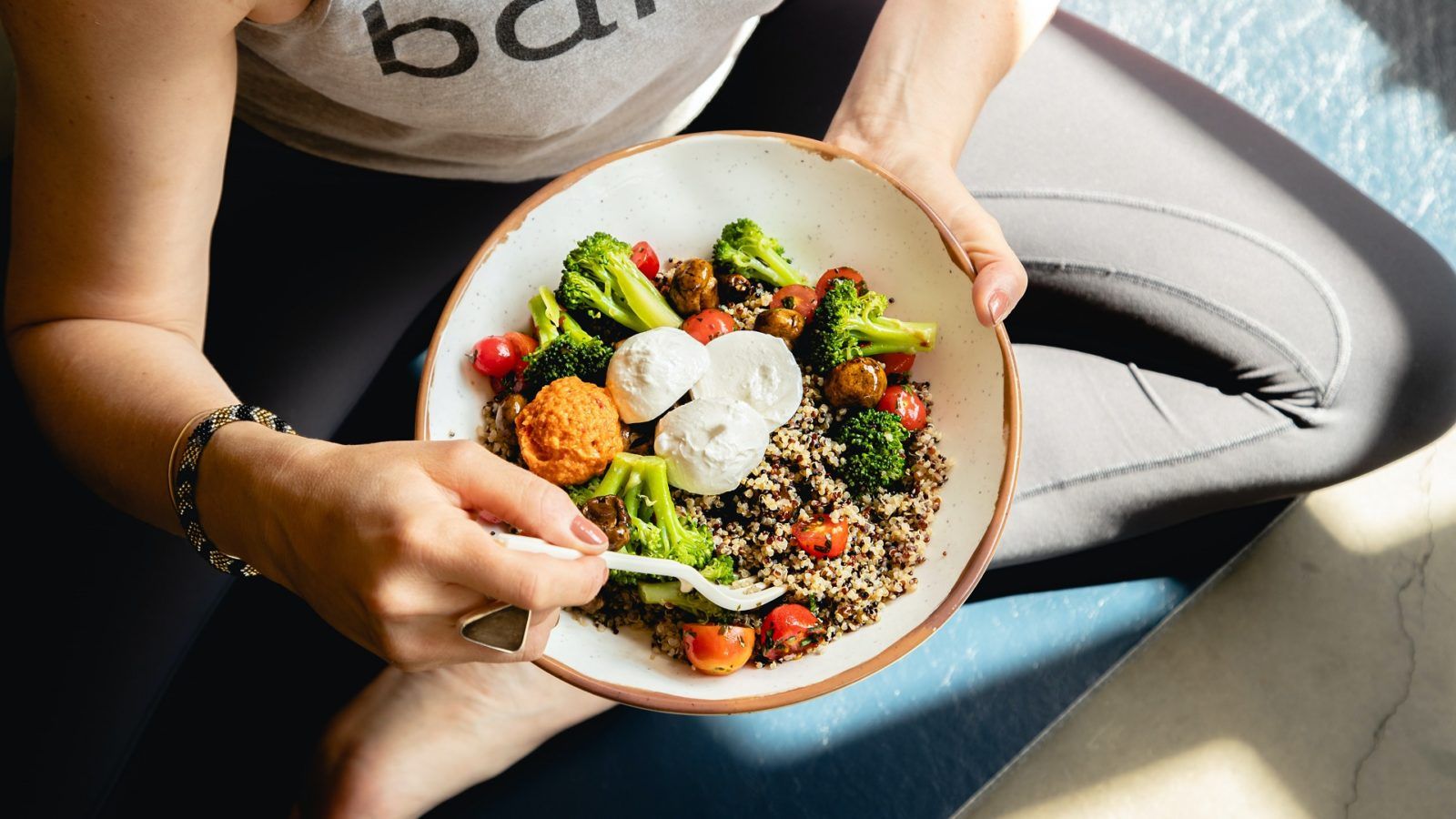 Taking care of ourselves should be the most important thing for us. A fit body reduces the chances of contracting most diseases. And one of the many ways to have a healthy body is to adopt diets that are best for us.

The World Health Organization (WHO) says that a healthy diet protects us from chronic non-communicable diseases including heart disease, diabetes and cancer. According to the WHO, a healthy diet includes consuming  foods such as wheat, barley, meat, fish, eggs, lentils, cassava, vegetables and fruits.

Why healthy diets are essential

From regular exercise to following a consistent sleep schedule, people are consciously adopting better lifestyle choices with a zeal far more than before. Balancing one’s food intake plays a critical role in this. Healthy foods provide energy and sustenance, helping the essential organs of the body function like a well-oiled engine.

The overall purpose of a perfect dietary regimen is to regulate the calorie intake for the body. Calories are indicators of energy in the food. An average body may need around 2000 calories per day to maintain the body weight. The number of calories also varies according to age, gender and physical activity. Not all foods have calories in them, meaning that they are useless for the body. Such foods include pizza, energy drinks, cakes and biscuits among others. Which is why avoiding them is best for the body.

But an effective dietary regimen does not merely mean eating the right kind of food in the right quantity. It also means consuming them in a well-organised, time-bound manner. So, planning is essential for  some of the most popular and effective diets we know.

Here’s a look at seven of the best diets that can help you achieve your body goals.

ALSO READ: How to challenge your body and mind so you stay sharp and live longer

Here’s a look at seven of the best diets that can help you achieve your body goals. 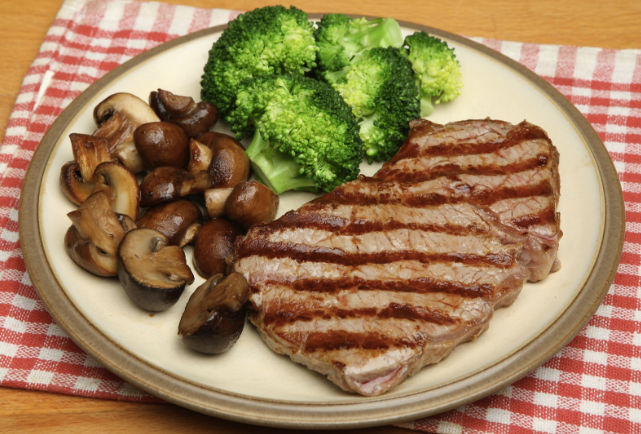 Paleo was one of the things Hands of Stone star Edgar Ramirez adopted to prep for his role of boxer Roberto Duran. “I was doing paleo, which is eating like a caveman pretty much,” he said in an interview with PEOPLE magazine. 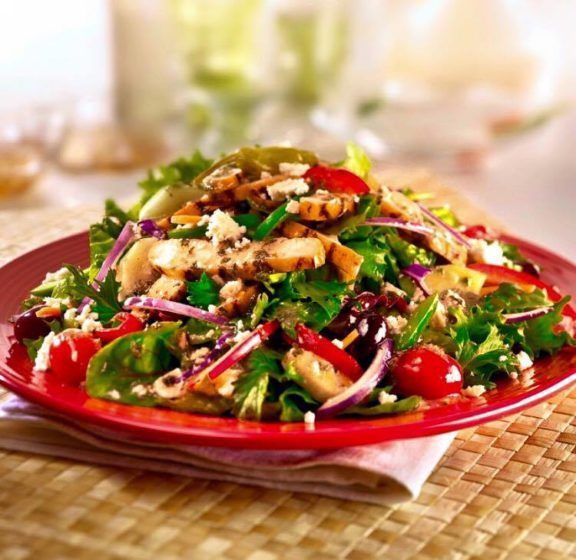 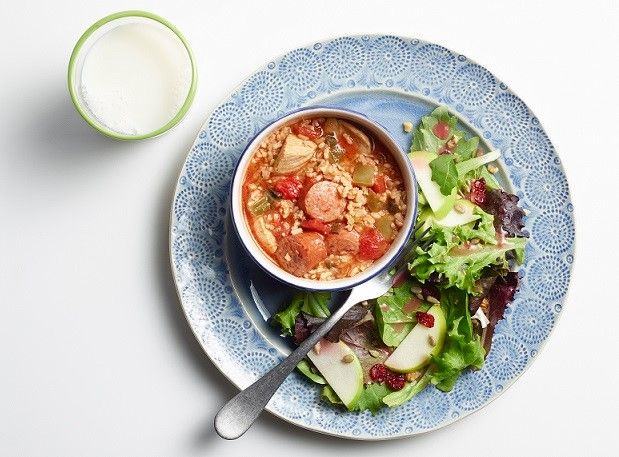 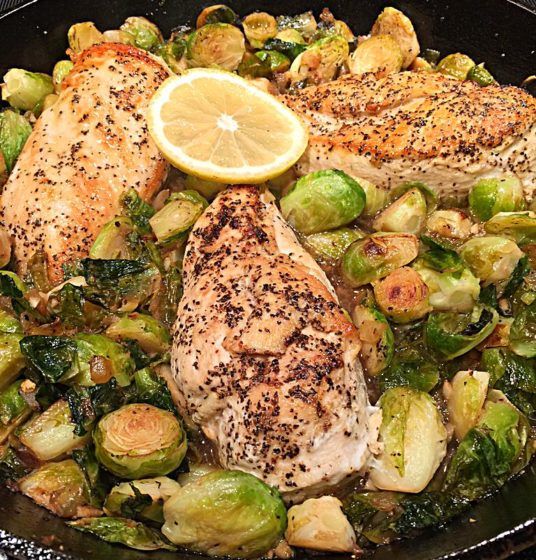 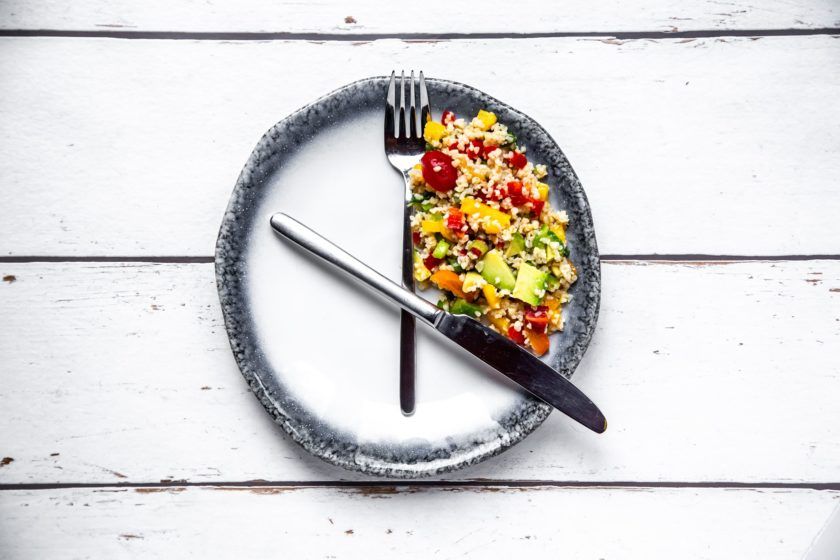 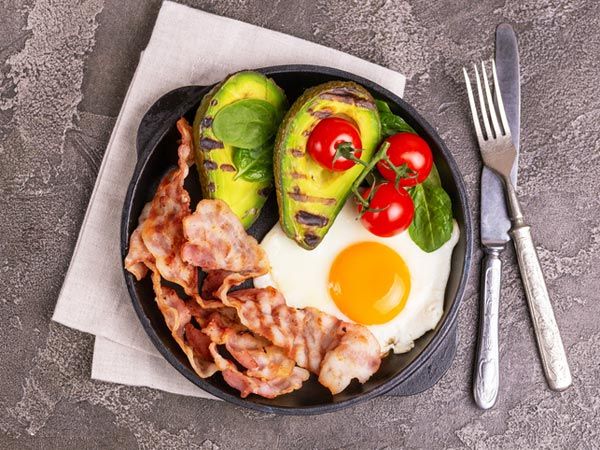 Fitness Weight Loss diet Keto diet DASH diet Fasting
Manas Sen Gupta
Manas enjoys reading detective fiction and writing about anything that interests him. When not doing either of the two, he checks Instagram for the latest posts by travellers. Winter is his favourite season and he can happily eat a bowl of noodles any time of the day.
Travel Culture Entertainment Food
Sign up for our newsletters to have the latest stories delivered straight to your inbox every week.

Here’s how to make sattu sharbat, a refreshing drink to deal with rising tempratures