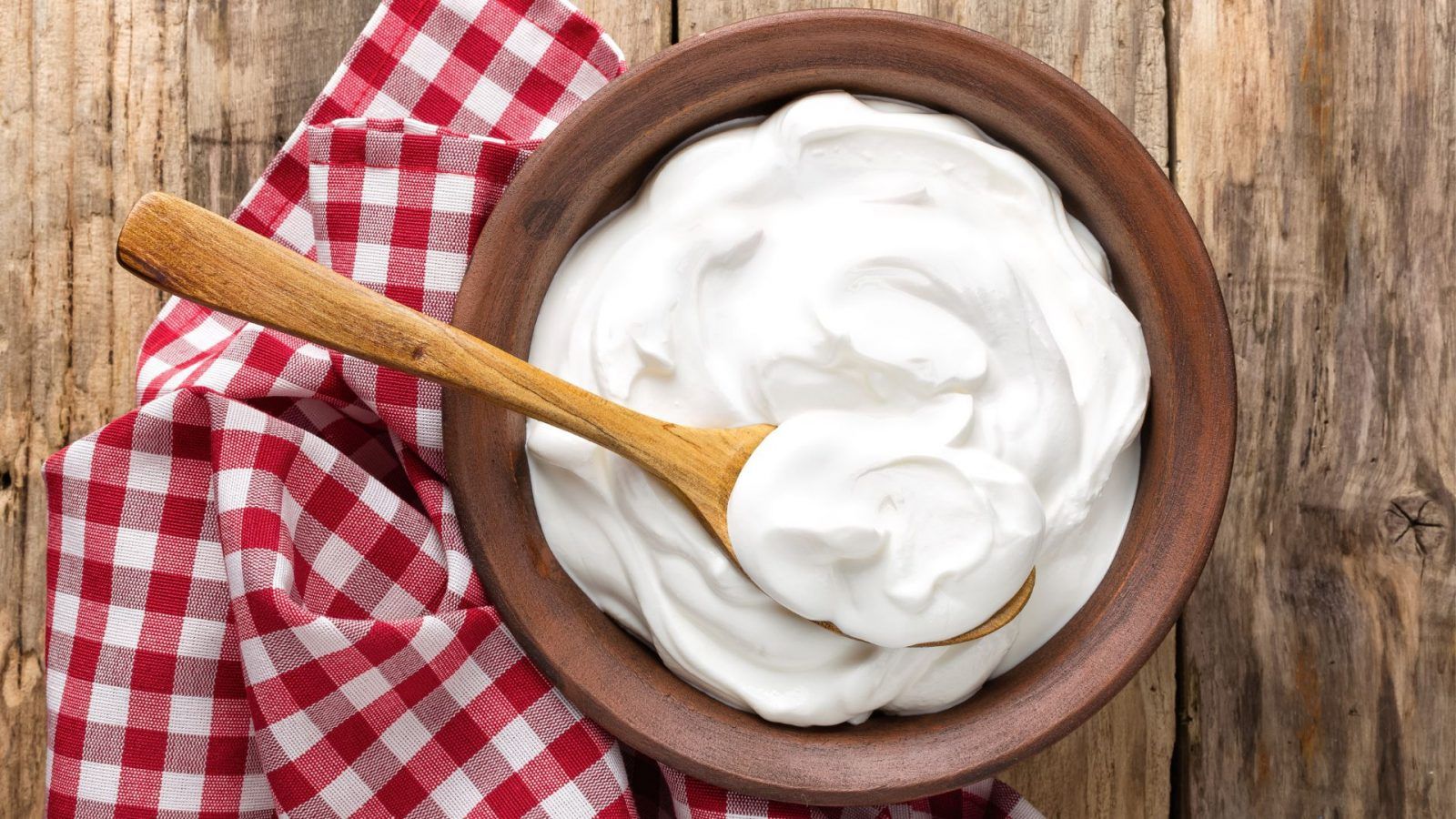 Close cousins in the large, extended family of probiotics – curd and yoghurt are often mistaken for each other. However, while one adds that signature tart kick to a glass of lassi, the other brings a delightful, velvety creaminess to fruit parfaits. We’re taking a quick look at all the differences between curd and yoghurt.

With the growing popularity of all things fermented across the globe, the cold-storage aisles of grocery stores have been flooded with a flurry of colourful packages of probiotic goodness of late. Each come tall claims of healthy digestion and immune health, slapped with varying numbers of CFUs as well as calorie and protein percentages. And whether you’ve recently hopped on the health-food train or are looking to mix things up in your everyday probiotic ritual – it’s worth understanding just how that jar of curd – specifically Indian – can be wildly different from the eclectic set of yoghurts on display most everywhere.

Broadly, curd refers to curdled milk. This occurs when rennet or an acid like lemon juice is added to the milk – causing it to go sour and form thickened, solid substances of protein that separate from the whey. This process is often the first step to making cheese, especially cottage cheese or “paneer.”

Alternatively, however, the term curd also points to a fermented milk product that’s made with the addition of the lactobacillus bacteria. The process relies on factors like temperature and humidity, with the milk first being boiled and then cooled down. This is called dahi across the Indian subcontinent. Interestingly, reports state that using pasteurised or homoogenised milk can lead to less-than-desirable results.

It’s also important to note that there’s a third form of curd – fruit curd – that is a dessert spread typically made with citrus fruit, egg yolks, and sugar. This recipe originates from England and is used in several baking recipes. In this story, however, we’re spotlighting dahi.

How to make curd

To kick things off, you’d need to make a starter by dropping a few red chillies or their stems into warm, boiled and cooled milk for some hours. Once it transforms into a wobbly, pudding-like structure, you’ve got something to work with for your next few batches.

This refers to a semifluid fermented milk product that’s smooth and mildly sour in flavour due to its lactic acid content. Like curd, it could be made using cow, buffalo, or goat milk. The process of making this fermented product is quite specific and requires a starter of lactobacillus bulgaricus and streptococcus thermophilus.

Other types of bacteria may be added, along with sweeteners and other additives. There’s several types of this, based on the process it’s made, the nutritional content, and other factors. Additionally, depending on the type used – these can be lactose free, full-fat, or low-fat. This includes

Besides these, yoghurt can also be made with coconut, almond, cashew, or most plant-based milks. They can also be flavoured.

How to make yoghurt

Key differences between yoghurt and curd

yoghurt curd yoghurt vs curd
Eshita Srinivas
Eshita spends her days writing, rewriting, and thinking of things to write about. In the little time she has left, she daydreams about going on a solo trip across Asia.
Travel Food Drink Entertainment
Sign up for our newsletters to have the latest stories delivered straight to your inbox every week.