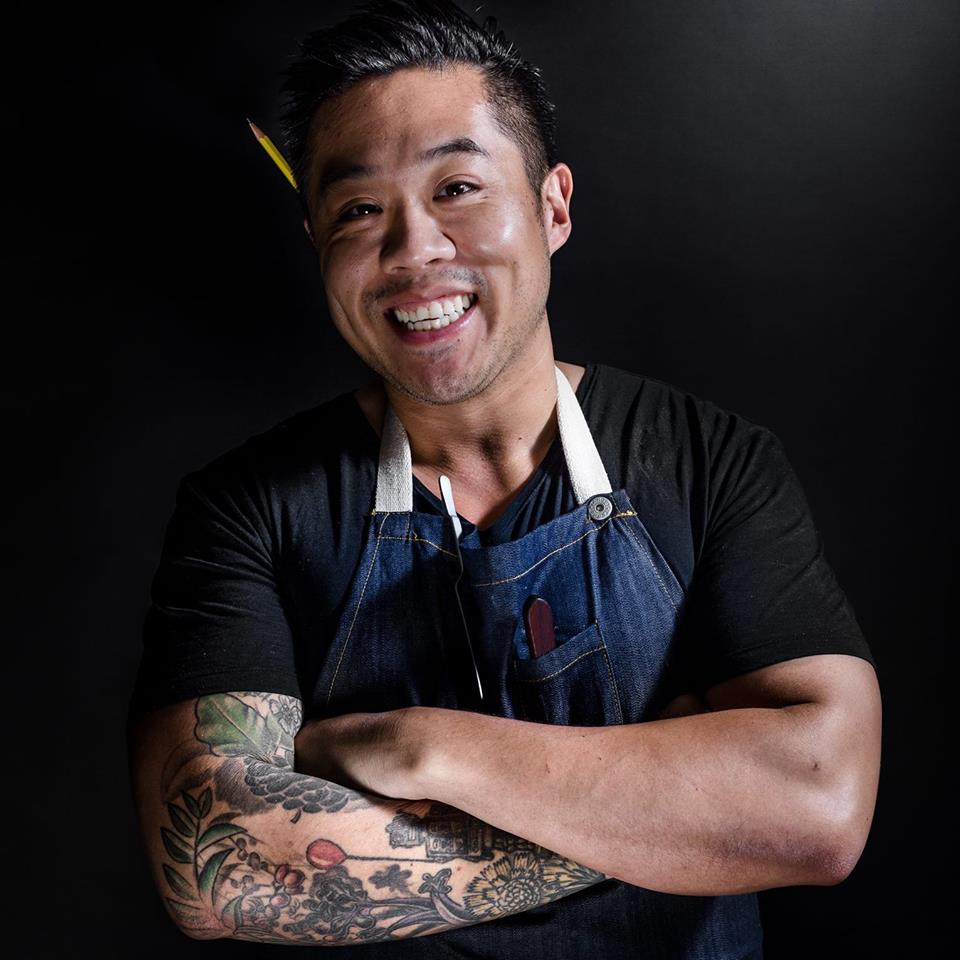 Three weeks ago Chef Kelvin Cheung shared the news of his father’s passing away on Instagram. As condolences continue to pour in, taking view of this personal situation, the chef behind Mumbai’s celeb-favourite Bastian, has decided to move on from the restaurant and brand (Bastian Hospitality owns Bastian, One Street, and Whole Some & Then Some) to shift to the US, back to his family.

Ranjeet Bindra, director of the restaurant group, has shared: “After much deliberation, Bastian Hospitality Private Limited board has decided to relieve Chef Kelvin Cheung to be with his family in the US in this time of need. We understand this is an irreplaceable loss and with a heavy heart we mutually decided to part ways. Given the situation, after the sudden passing of his father, Chef Kelvin was torn between his family in the US and his professional commitment towards Bastian Hospitality.”

As the social media-savvy Chef Cheung moves on, his shoes will be filled by Chef Boo Kim, who recently opened Dirty Buns in the city. “The management has decided to accord Chef Boo Kim as the F&B Director of Bastian and One Street, who has been instrumental in laying the foundation of both the brands along with Chef Kelvin. From the nascent stages, Chef Boo’s vision for Bastian and One Street along with Chef Kelvin’s passion and culinary innovation has been the guiding light for the brands’ iconic success,” Bindra said.

In his four years with the group, Chef Cheung has led Bastian to heights not known to any other restaurant in India yet. That is to say, it’s a favourite with celebrities despite being anything but covert. From Karan Johar, Aditi Rao Hydari, Parineeti Chopra, and Disha Patani, to Ananya Panday, Tiger Shroff, Shilpa Shetty and many more, the restaurant is a hub for Bollywood. His dedication to craft, constant innovation, and creation of comfort food without doing away with experimental cooking techniques, was at the heart of how Chef Cheung made the menu at Bastian stand out. And not just Bastian, he’s successfully helmed One Street, the Asian kitchen & cocktail bar, as well as Whole Some & Then Some, the healthy food takeaway from the group. Add to that the Instagram stardom the chef gained, on both his own and the restaurant’s handles

Famous ‘Kel cakes’, immense positivity being shared through his social media, his antics with his toddler, son Bodhi Rye, in the kitchen, and his efforts to create a supportive and nurturing food community, are just some of the things the city will miss. While he heads back to the US for now, Mumbai hopes to see the powerhouse chef again sometime in the future!

Food & Drink
Healthy eating in Mumbai: 5 restaurants that won’t ruin your diet!
Comfort Food best chefs Mumbai Food Bastian Chef Kelvin Cheung
Megha Uppal
Senior Associate Editor
An innate love for travel and food has translated into many a trips since childhood for Megha; it also fed her curiosity to know about local cultures. When not writing, she is on the lookout for three things: A great dark chocolate dessert, a beautiful pool where she can practice her backstroke, and art that she can save up for.
Travel Culture Food Drinks
Sign up for our newsletters to have the latest stories delivered straight to your inbox every week.