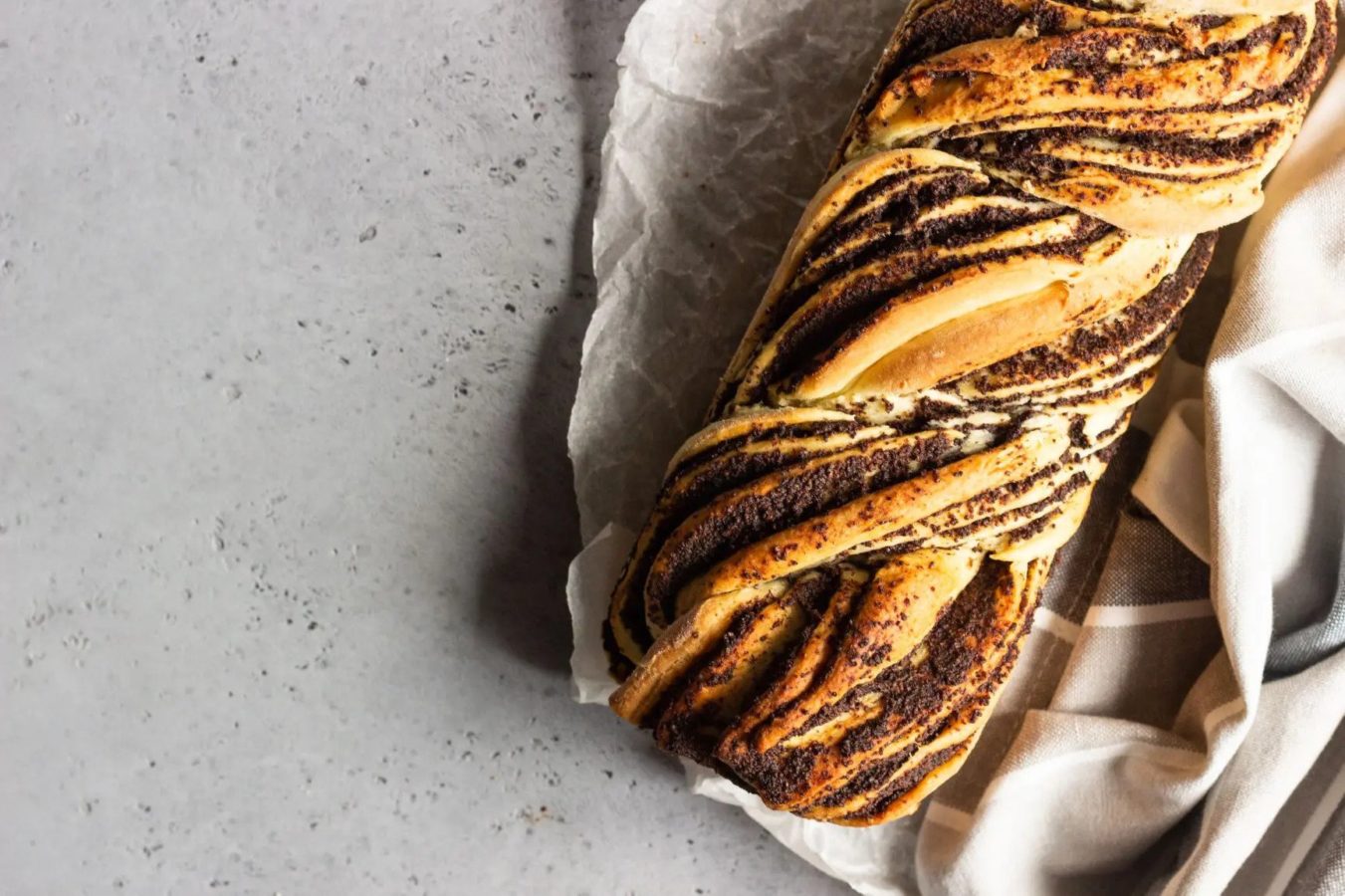 Banana bread, who? It’s all about Babka now, the new star bread

Food & Drink
Banana bread, who? It’s all about Babka now, the new star bread
Share this article
Next article

What is babka, and why is it taking over the internet?

Photographs of bread loaves with swirls of chocolate have taken over the internet community in the last few weeks. If you haven’t made note of the hashtag already, the inviting imagery is that of babka, a kind of bread. The swirls you see are as promising as they look—a coming together of universal comfort flavours. Think a sweet bread loaf or a slightly dense tea cake texture, hints of citrus and vanilla, the goodness of milk, and the decadence of chocolate. It can also have cinnamon and choice of nuts and dry fruits; essentially any of these flavours depending on what you like. The popularity then comes as no surprise, in fact, the babka’s time under the sun was a long time coming. While there’s typically confusion about it being a cake or a bread, technically babka is a bread. A dough made using yeast; the sweetness is imparted by the chocolate or any other saccharine ingredient used. The dough and the filling are made separately, then layered together into swirls, and finally baked into the shining decadence you see. It can also be topped off with a streusel—a crumb topping of sugar, butter, and flour, that adds texture and a slight crunch to baked dishes.

What about the origin of babka?

As is with any centuries-old dish, the exact origins remain dubious. However, this Jewish bread dates back to almost 400 years, when it was made out of leftover dough from challah bread on Shabbat, and twisted with seeds and nuts. Tracing its invention to Eastern Europe, the then-name, ‘baba’ is said to be derived from their term for ‘grandmother’. And the modern term ‘babka’ stands for ‘little grandmother’. 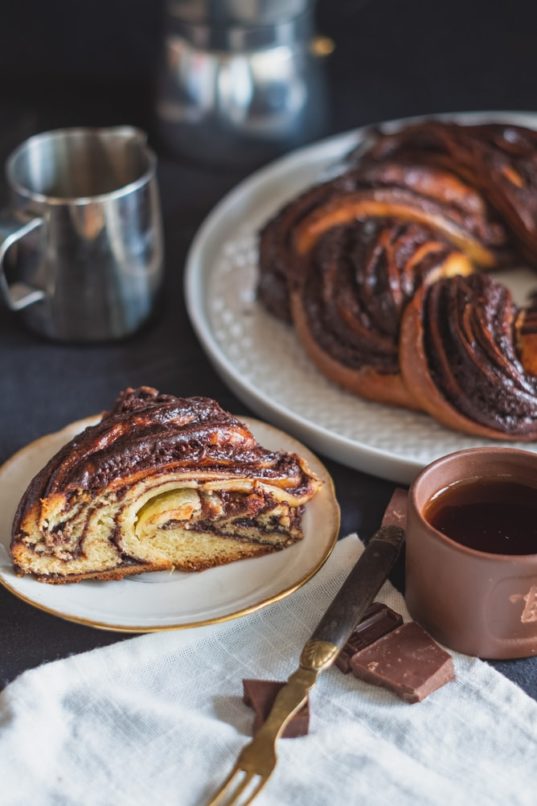 Poland, Ukraine, Russia, Belarus, the Baltic countries, and even Italy—they all have histories claiming its origin. While the region isn’t exactly revelatory, the Jewish heritage is certain. Which also means that the chocolate version of the babka is a relatively modern development. For the longest time, it used to be made with nuts, dried fruits, seeds, and sugar syrup or honey to keep it from being too dry. Chocolate is an addition that happened when the Jews moved to the US, and the confection was more economically accessible, sometime around the mid-twentieth century. So, while the babka you see and eat today has its roots in Europe, the most popular version is credited to North America.

Babka bread and where to find it

The babka trend is not limited just to the digital world. It’s real, and it’s here to stay. Bakeries in India have started introducing the bread to their menus, and you can get ordering right away. In Delhi, Rosarté and Suchali’s Artisan Bakehouse do a babka with chocolate and pistachios. There’s a bakery named Babka in Goa doing chocolate and Nutella versions. Lagom Patisserie and Rolling Scones do it in Bengaluru, and Plate & Pint and Taste Retreat is doing it in Mumbai.

You can also try your neighbourhood bakery for the bread. As the trend may be picking up the pace right now, but the bread has existed in nooks and crannies through the countries for a much longer time.

Food Food Trends banana bread Babka
Megha Uppal
Senior Associate Editor
An innate love for travel and food has translated into many a trips since childhood for Megha; it also fed her curiosity to know about local cultures. When not writing, she is on the lookout for three things: A great dark chocolate dessert, a beautiful pool where she can practice her backstroke, and art that she can save up for.
Travel Culture Food Drinks