India’s best restaurant for six consecutive years, and ranked 13th in Asia at Asia’s 50 Best Restaurants Awards yesterday, Indian Accent continues to be the country’s crowning glory in the world of F&B. Manning it is Chef Manish Mehrotra, who’s not only made it the best restaurant in India, but is also directing the brand gradually towards global domination.

Indian Accent Delhi opened doors in 2009, and was the first to introduce Indian cuisine created with international cooking techniques. One of the very few luxury fine dining restaurants to exist outside of 5-star hotels at the time, it was Chef Manish’s philosophy of going beyond just great food that made people sit up and take notice.

“Guest experience is the most important thing for us. It’s not only food or the ambience or service; we offer a complete package. Nowadays people go not only for food, but for the experience, especially when you’re spending so much money and book weeks in advance, you have a lot of expectations. We try to fulfill that experience — the way we train our staff, and our goal is that when a guest walks out he should not just be full, but happy and satisfied. That is what Indian Accent is all about.”

Food & Drink
Wake up and smell the coffee: 7 artisanal Indian roasts you should be sipping 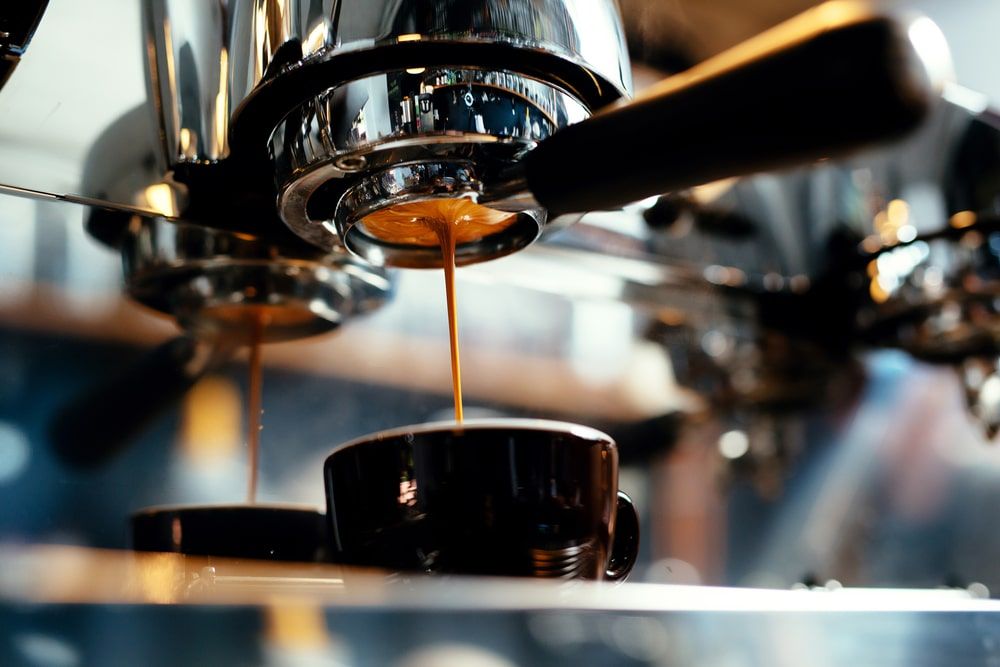 A string of awards and recognition along the way led to opening an outpost in New York three years ago, and London a little over two years ago. His meticulous care for details is evident even at the international chapters. “When New York opened I was there for nine months, and when London started I was there off and on for four months. I selected the team of chefs, did the menu, the video training, setting up the kitchen and procedures, and everything.” While his base is in Delhi, Mehrotra travels between the three restaurants regularly, making sure to be present in New York or London for all major events and commemorations in those cities.

The chef who has the world swooning over his creations lists the instant noodles Maggi as his go-to snack, and says that the only challenge faced in setting up Indian Accent abroad was training the staff. However, that didn’t mean changing his dishes to suit the local palate. “Whatever kind of food I do in India, it’s fine with the local palate at all different places — we don’t tone down our recipes or spices. However, outside I follow seasonality and local produce a lot.”

Apart from fresh ingredients altering the menu, the only change is in how elaborate everything is — while in India Chef Manish commands a team of 32 chefs and has extensive infrastructure, London and New York naturally don’t allow for a similar scale. “There we have three or four course menus, while India has a la carte too [along with the tasting menu].”

Taking India to the world

When a malai cheeni toast from the streets of Kolkata inspires you to do a brioche toast with honeycomb and berries (you can find a similar version at Comorin, mentored by Mehrotra) at a private event in Italy, it’s obvious you know how to ace Indian flavours at a global level. Mehrotra shares his strategy to make people more aware of how Indian cuisine works. “My dishes are done in such a way that you can order a main course and it’s complete in its own. So, there’s a soft shell crab main dish from the Konkan region of India, we serve it with pulao and kokum curry, which is very popular with Malvani cuisine — it’s a complete meal which shows how foods are paired in cuisines from India.” 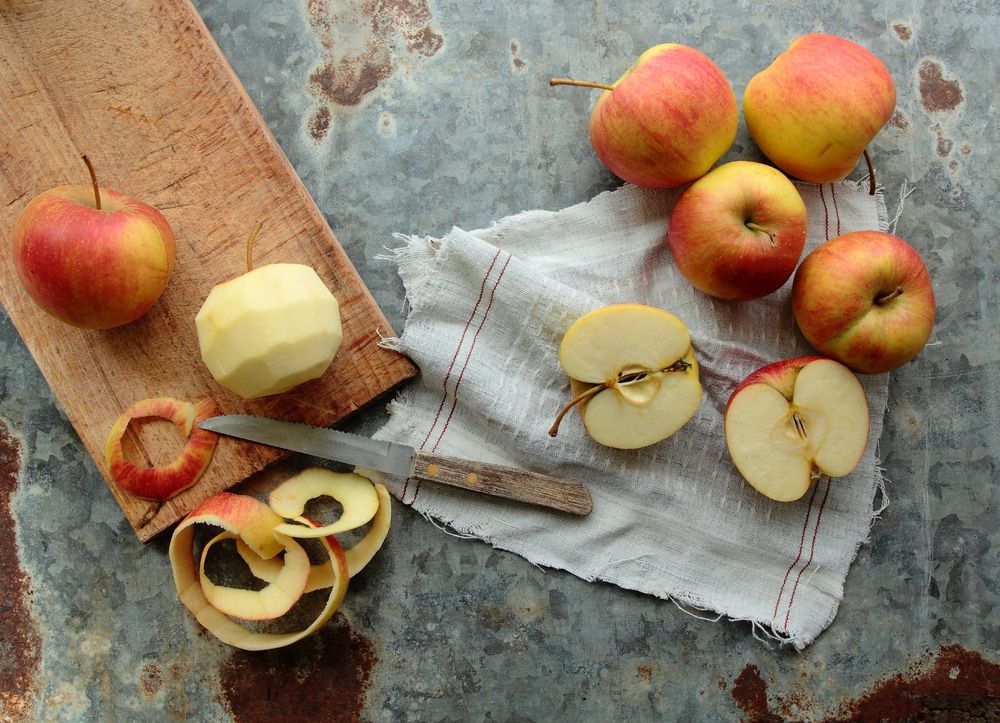 With most chefs exploring opportunities overseas in search for recognition, Mehrotra changed the narrative a decade ago, when one couldn’t have thought of a restaurant from India either opening outposts in two of the world’s top cities, or being featured on lists like World’s 50 Best and Asia’s 50 Best. As he consistently champions the cause ‘of India, by India, for the world’, we can’t wait to see what comes out of his kitchen next.

This article was originally published on March 27, 2019, and has been updated since.

Say cheese: Best restaurants in Bangalore for the most scrumptious pizzas

Exquisite indulgence! 9 of the most expensive chocolate brands in the world