In an Instagram post shared on April 20 (if you know, you know), the Hemp Factory announced that it’s the first hemp-infused cloud kitchen chain in the world. The company called the 9000-year-old native Himalayan plan an “upcoming juggernaut in the health and nutrition space.” 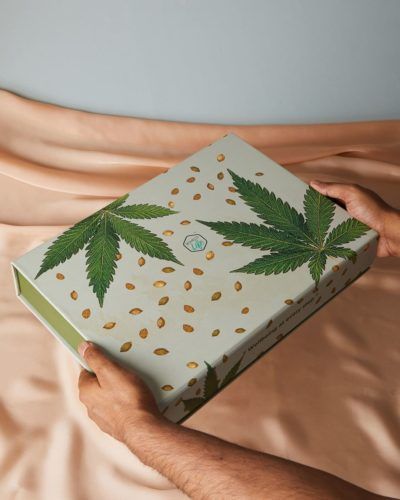 Food & Drink
Hemp seed benefits you should know about, according to a nutritionist 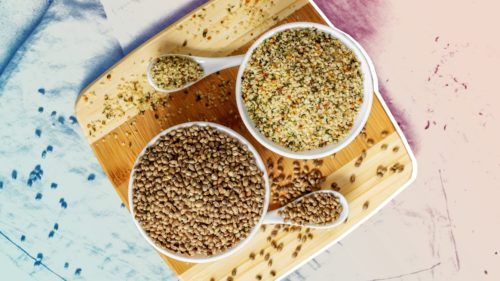 With an aim to provide food lovers with wholesome nutrition, The Hemp Factory has put in a lot of research and development to come up with hemp derivatives and roll out a carefully crafted menu. Their global cuisine consists of burgers, pizzas, pasta, sandwiches, brownies, smoothies, and more.

Hemp is considered a miracle resource that can empower modern-day lifestyles. The cloud kitchen will use it as its principal food ingredient. The Hemp Factory’s dishes will come infused with hemp in the form of oil, seeds, and flour. Hemp is slowly gaining recognition as a nutritious and delicious alternative to most comfort foods.

With India’s first hemp-based cloud kitchen, BOHECO and The Hemp Factory aim to raise awareness about the use of hemp for health-related issues. They will serve hemp-infused foods that promise to improve one’s overall health.

For the uninitiated, hemp is derived from the Cannabis sativa plant, known for its nutritive and helpful impacts. While hemp seeds are considered a superfood in other parts of the world, its subordinates such as oil and flour found usage as a fixing in food. Even the Food Safety and Security Authority of India (FSSAI) has allowed the sale of hemp seeds, oil, and flour as food ingredients, given they are used according to its standards.

The Hemp Factory will be using Himalayan hemp procured from Uttarakhand to provide an unmatched culinary experience to its guests. The company is looking forward to growing its presence across metro cities in India with more cloud kitchens.

Question: What is the benefit of taking hemp?

Answer: Hemp can help in reducing the risk of illnesses like Alzheimer's disease and cardiovascular disease. It also prevents inflammation in the body.

Question: Is hemp a drug?

Answer: Hemp and marijuana are both plants of the same species. Legally, hemp is defined as a cannabis plant that contains 0.3 percent or less levels of tetrahydrocannabinol (THC).