Home > Food & Drink > Dining > Mumbai, are you ready to try a meal by the world’s top chefs next week?

Mumbai, are you ready to try a meal by the world’s top chefs next week?

Food & Drink
Mumbai, are you ready to try a meal by the world’s top chefs next week?
Share this article
Next article

The Grand Gelinaz Shuffle is back. What is it? A one-day event where top chefs across the globe swap recipes from their kitchens. Started in 2005, it returns this year after a two-year gap. 148 chefs, their 138 restaurants, 38 countries, 17 time zones, 700-hours of cooking, and 2,200 recipes will constitute this shuffle, set to be held on Tuesday, December 3.
On November 1, all participating restaurants received eight new recipes, with the identity of the original restaurants kept a secret. And the official mission of the Gelinaz is to ‘to undo each one of them, to remix them all and create eight new, spontaneously rethought & totally remodeled dishes’.

Countries from all six (inhabited) continents are involved, with the likes of René Redzepi (Noma), Garima Arora (Gaa), Tim Butler (Eat Me), Alain Ducasse, (Alain Ducasse au Plaza Athénée). What’s even better is that this time two Indian chefs feature in the roster. Prateek Sadhu (Masque) and Thomas Zacharias (The Bombay Canteen) will interpret the recipes handed out to them in accordance with their style and available ingredients.

For previous editions the chefs were flown from one restaurant to the other, however, that’s changed for the 2019 edition. In an endeavour to be sustainable, the Gelinaz is only flying ideas across borders—which requires no flights, thus reducing the carbon footprint by miles.

Culture
The return of jazz: Top 5 places to catch live performances in Mumbai 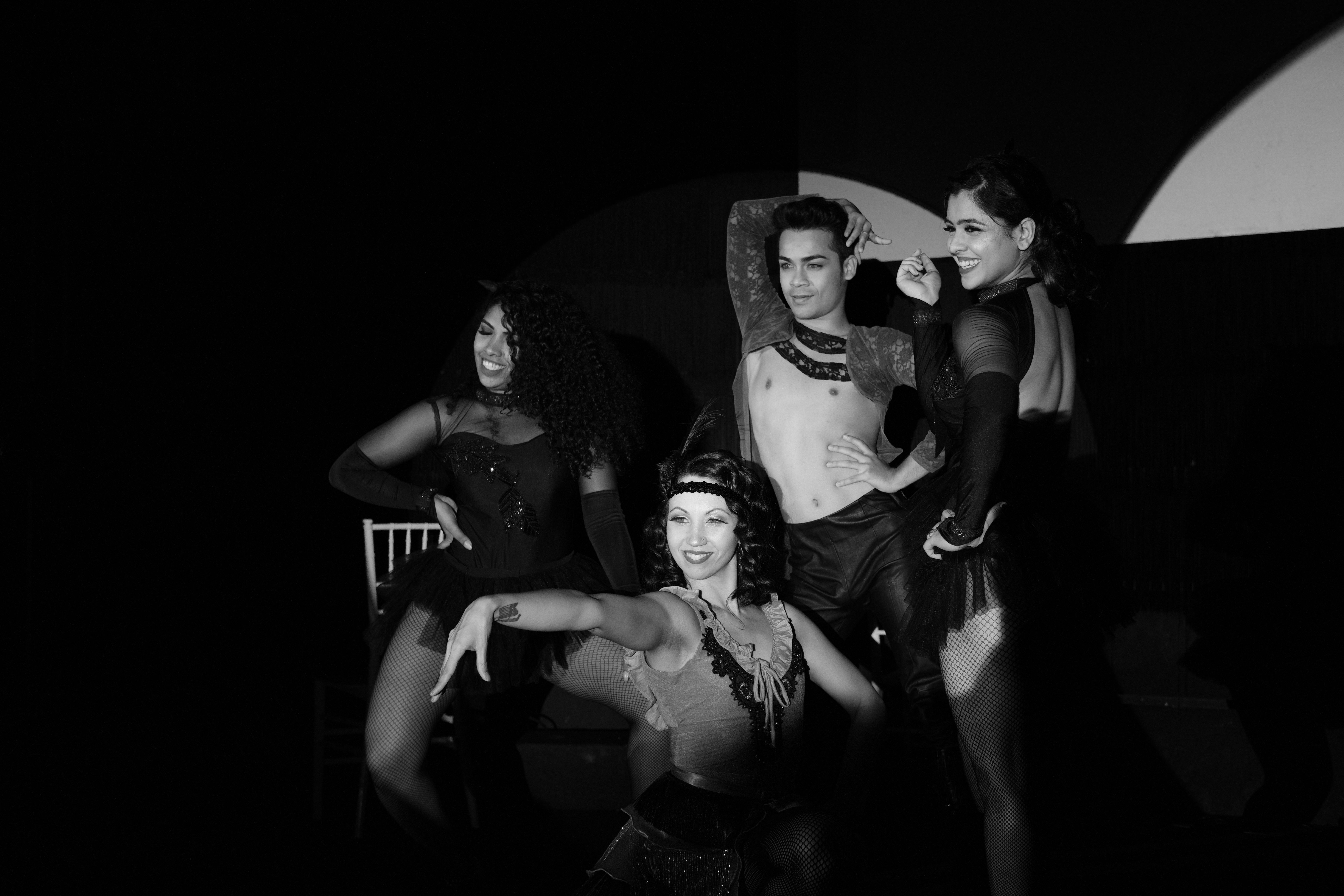 For those of you who want to experience this mystery dinner—know that you won’t know whose menu you’re being served till the time you’re at the table. And they strictly advocate against asking for any tweaks to the dishes, so you can enjoy the chef’s creation in its true form. As they claim, ‘Gelinaz performs food, it doesn’t just cook you dinner!’. So, if you were ever looking for a culinary adventure, here’s one to answer that prayer.

A dinner where 148 chefs across the world exchange recipes and create their own versions of the original dishes. The identity of the original chef is kept secret till the end.
Masque and The Bombay Canteen from Mumbai are participating in it this year.

Diving into the holiday spirit with baked goodies like the Gingerbread

Vegan soup recipes to make your winters warmer and cosier