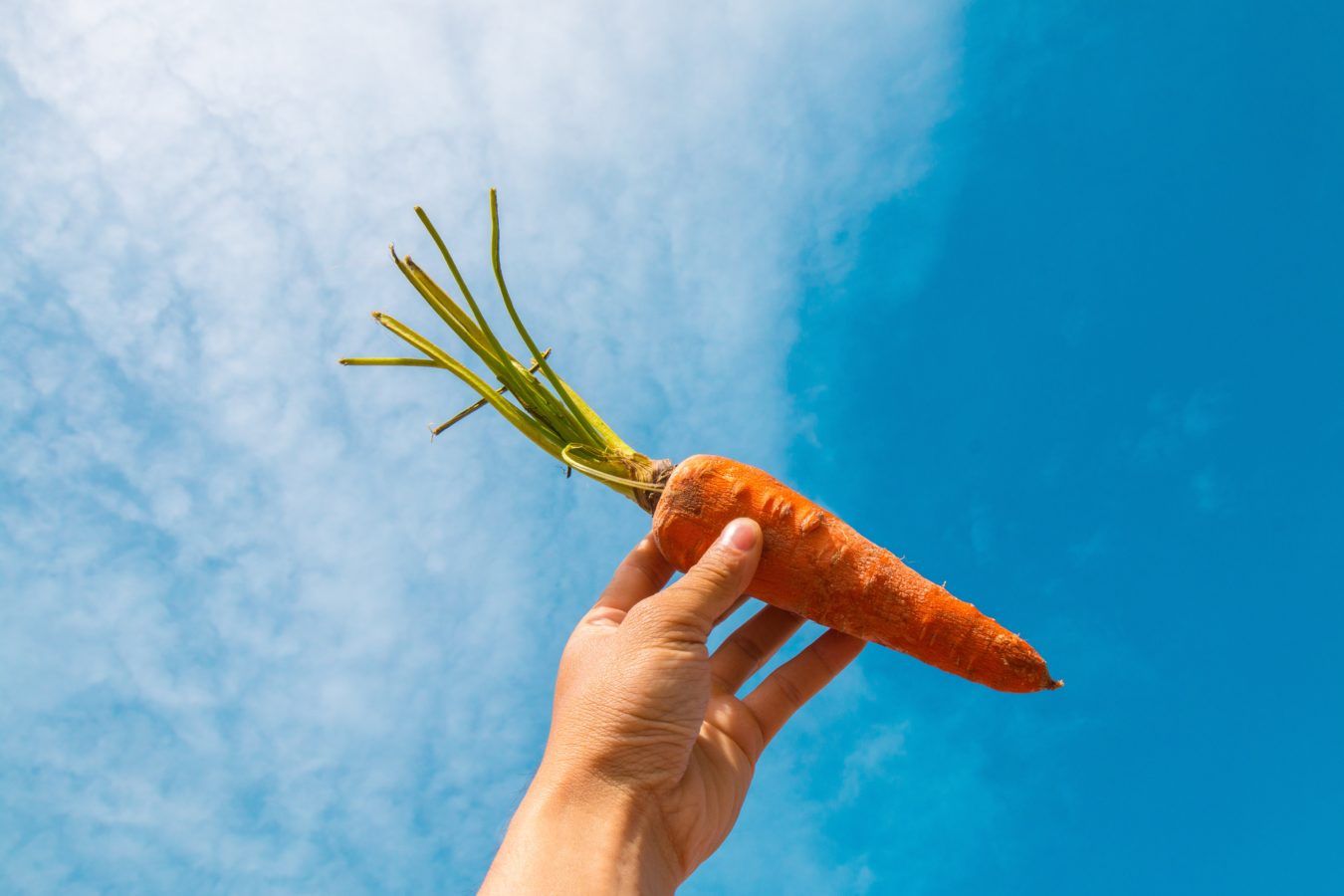 Unlike popular opinion, the role of vitamin A in foods goes beyond enhancing healthy eyesight, and carrots are not the only source for this micronutrient. Vitamin A is made of fat-soluble retinoids that also support the functioning of immunity, reproduction and cellular communication.

The micronutrient is vital for infants, children, as well as pregnant and lactating women who may be prone to vitamin A deficiency.

While mild deficiency can cause fatigue, susceptibility to infections because of weak immune system and infertility, not having too much preformed vitamin A can lead to dry hair or skin, night blindness, irregular patches on the white of the eye, and Xerophthalmia, severe dryness of the eye that can lead to blindness if untreated.

First, let’s look at how much vitamin A the body needs

Recommended intakes of vitamin A are provided by India’s Institute of Medicine of the National Academies’ Food and Nutrition Board (FNB). The reference values, called Daily Reference Intakes (DRIs), are used to measure the nutrient intakes of healthy individuals.

These values differ according to age and gender, as well as per absorption rates of preformed vitamin A and proformed vitamin A carotenoids in the diet. The Recommended Dietary Allowance or adequate intake for adults — 19 years and above — is 900 mcg RAE for men (equivalent to 3,000 IU) and 700 mcg RAE for women (equivalent to 2,333 IU), according to a report by Harvard T.H. Chan School of Public Health.

Following a varied and balanced diet takes care of your vitamin A intake. However, make sure you do not cross the maximum daily intake, which is 3,000 mcg, according to Harvard T.H. Chan School of Public Health.

According to Healthline, exceeding this limit can lead to vitamin A accumulation in your liver that leads to an increase in toxicity in your body. This can cause blurry vision, fatigue, weakness, convulsions, irritability and pain in bones, muscles and joints.

A Mayo Clinic report states that too much vitamin every day, i.e. more than 10,000 mcg a day, can cause liver damage and bone thinning. So, before taking any vitamin supplements, it is advised to consult a doctor or certified health professionals, especially if you are pregnant or suffering from diseases pertaining to kidney, liver or any other ailment.

However, the daily requirement of vitamins and minerals can be met through the consumption of natural foods. From vegetables and fruits to animal-based foods, an array of sources consist of a permissible amount of vitamin A per serving that is also within the recommended dietary allowances food list prescribed by Food and Nutrition Board, Institute of Medicine, National Academies.

Here are some natural vitamin A food sources

Leafy green vegetables, such as kale, are an excellent source of beta-carotene. According to Healthline, about 67 g of raw kale yields 206 percent of the daily value (DV) of beta-carotene. Meanwhile, a cup of each spinach and broccoli has 2,813 IU and 6.08 mcg of vitamin A, respectively, as per Medical News Today.

Orange and yellow vegetables, such as sweet potato, pumpkin, zucchini and carrots, also are rich in this micronutrient. One baked-in-skin sweet potato has 1,403 mcg of the vitamin, while a cup of pumpkin can provide 245 percent of the RDI; a medium-sized carrot can give 509 mcg of vitamin A; while around 223 g of cooked zucchini yields 40 percent of the RDI.

Did you know that three-fourth cup of canned tomato juice offers 22 percent of the DV? We also bet you were not aware that half a cup of raw and sweet red bell peppers provides 117 mcg of the micronutrient.

Even yellow fruits, such as mango, papaya, cantaloupe melon and apricot, are good sources of beta-carotene. According to India’s National Institutes of Health, one unit of mango yields 112 mcg of the fat-soluble vitamin.

The beta-carotene found in these foods gets converted into retinol once consumed and is absorbed by the body.

Besides plant-based foods, you will also find a good percentage of the vitamin in animal foods, including beef liver, skim or low-fat milk and eggs.

According to the National Institutes of Health, three ounces of pan-fried beef liver has a good amount of vitamin A, which is about 6,582 mcg.

Fortified foods high in vitamin A

Fortified food items are also high in vitamin A and can be included in your diet, especially for those who don’t eat meat or eggs. These foods include extra nutrients, like vitamins and minerals, that are added by food manufacturers to help improve nutrition and health benefits.

You can also choose from a range of options that are fortified with retinol such as fat spreads, breakfast cereals, ricotta cheese and yoghurt.

According to India’s Food Safety and Standards Regulations-2011, a fat spread should not contain less than 350 mcg of vitamin A as retinol.

Whereas one serving of breakfast cereals, fortified with 10 percent of the DV for vitamin A, contains 90 mcg of the vitamin. A cup of ricotta cheese, part-skim, consists of 263 mcg and a cup of plain, low-fat yoghurt has 32 mcg of the vitamin.

Fortified foods have other health benefits as well, but make sure you read the ingredients list carefully before buying them. Avoid products with added preservatives and sugar.

Hero and Featured Image Credit: THIS IS ZUN/Pexels

vitamin a plant-based food healthy diet
Moyena Parikh
Moyena loves exploring personal development and spirituality. She believes in the power of words. She is also passionate about food, dancing, finance, and her family.
Lifestyle Culture Entertainment Wellness
Sign up for our newsletters to have the latest stories delivered straight to your inbox every week.

The dessert that you should go for at the end of a meal, based on your zodiac sign

Coffee and mascarpone goodness: Where to find the best tiramisu in Delhi