What’s next for the maverick chef of the world’s best Indian restaurant, Gaggan?

The fact that Gaggan, famed chef Gaggan Anand’s eponymous restaurant in Bangkok, was to shut down next year has been known since 2016. However, the event would suddenly be  advanced almost a year was not known until recently. A day before this year’s World’s 50 Best restaurants awards (where Gaggan has won four years in a row), Anand resigned from the restaurant he helped build, with a two-month notice that came to an end on August 24. With cancelled reservations creating upset diners, it was only last week that the chef spoke up about the abrupt end to the decade-long journey.

Food & Drink
I’ll make a dish out of an ingredient you hate, and you’ll like it: Chef Gaggan Anand 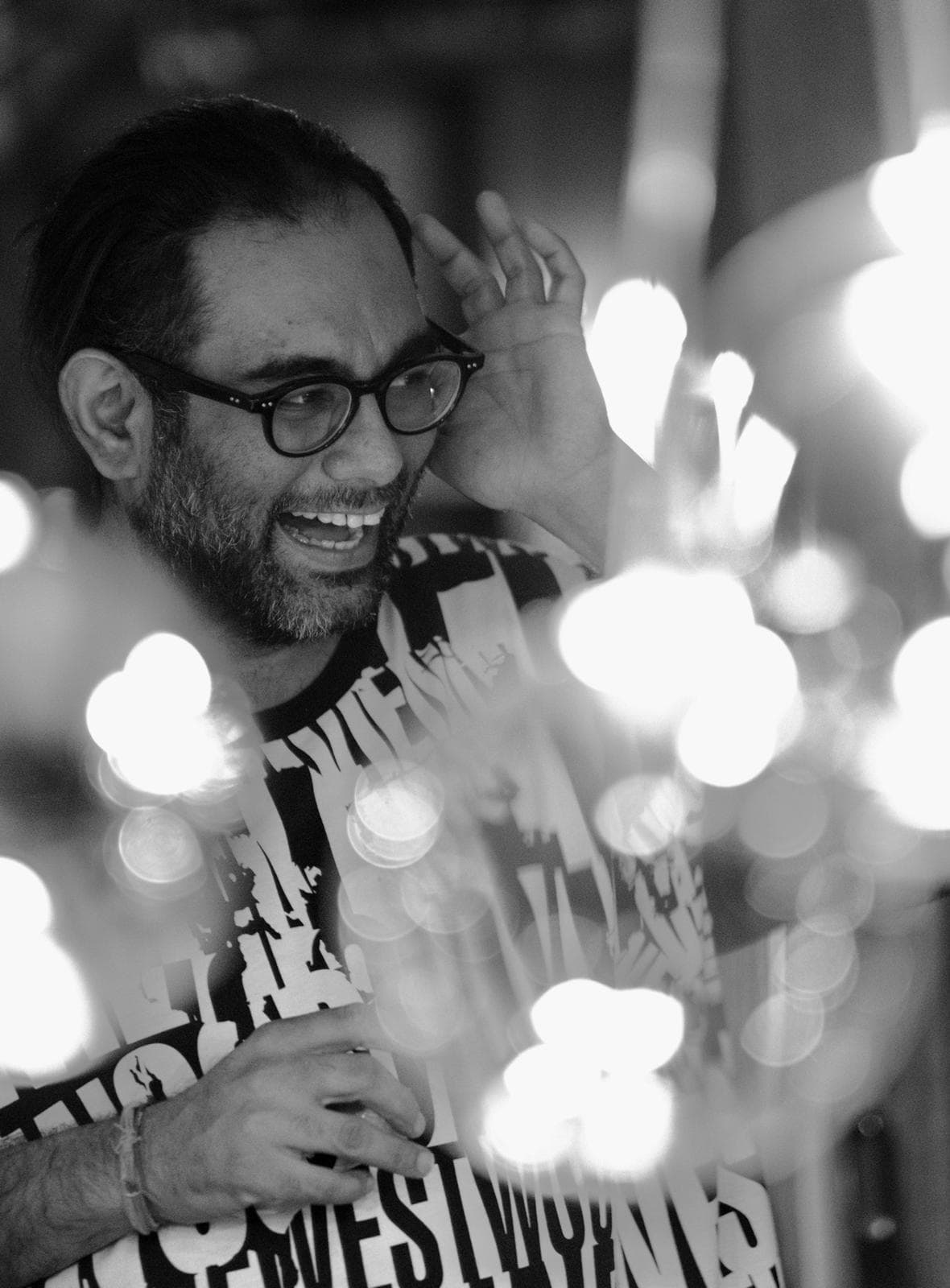 Speaking to one and all through his Instagram handle, Chef Gaggan opened up about the troubles with management, which led to his early resignation. And how him being a 25 percent shareholder of the company didn’t allow him to do much in terms of processing the refunds for cancelled reservations, among other things. However, the comments on his post have been nothing but supportive, with those who had made reservations regretting the incident yet promising to come to his new venture.

If you’ve been to or heard of Gaggan (and it’s unlikely that you haven’t), you know that it’s one of the most famous Indian restaurants in the world, and the experience is like none other. At The Lab, the smaller section on the first floor of the restaurant, Anand himself used to come out to share his journey with the select 14 diners, take them through the emoji-forward menu as rock music serenaded the supper. While this Saturday was the last time he did that, it won’t be forgotten that he won Asia’s 50 Best, World’s 50 Best, and Michelin stars for Gaggan.

Sorry 😐 🙏 an apology 🙈🙉🙊 from me and my 64 rebels. But it’s high time for me to give u my side of situation… Please read all the 3 pages u will know why and how especially those who have received reservation cancellation emails so late #gaggan #sorry #hugmeismelllikecurry

Though three years ago Anand has announced that once he shuts shop in Bangkok, he’ll be off to Fukuoka, Japan for his new restaurant, this change of circumstances means that Thailand gets to enjoy a new Gaggan Anand Experience before he opens up in Japan. In the same Instagram post, the chef has also mentioned that he’ll open something new in Bangkok in October 2019, and people are already looking to make reservations. While no further details have been shared yet, the consensus is that something great will come out of the maverick chef’s kitty yet again. Taking all 64 of his “rebels” from Gaggan with him (who resigned in solidarity), he promises that the new restaurant will be driven by nothing other than “love and pure passion”, as he’ll be the sole owner.
While the abrupt goodbye isn’t an easy one, looking forward to the chef’s new venture is just the balm everyone needed.

Christmas food hampers to get you into the festive spirit

Say cheese: Best restaurants in Bangalore for the most scrumptious pizzas

Exquisite indulgence! 9 of the most expensive chocolate brands in the world