Home > Food & Drink > Dining > Did you know India is among the top 10 countries that eat out? Food & Drink
Did you know India is among the top 10 countries that eat out?
Share this article
Next article

Here’s a food trend for India: Indians rank at number 10 among nationalities that like to eat out. People in Spain eat out an average of 4.3 times a week according to data published by catering industry specialists Gira, coinciding with the publication of a vast report from SIAL, the global food industry trade fair rescheduled for 2022 due to the COVID-19 pandemic.

Fueled by their tasty tapas culture — which encourages workers to head out after work for a drink and a few plates of ham croquettes, patatas bravas, and various other pintxos — the Spanish are by no means holding back when it comes to eating out, beating the Canadians (3.8 times), the Americans (3.6 times) and the French (2 times). 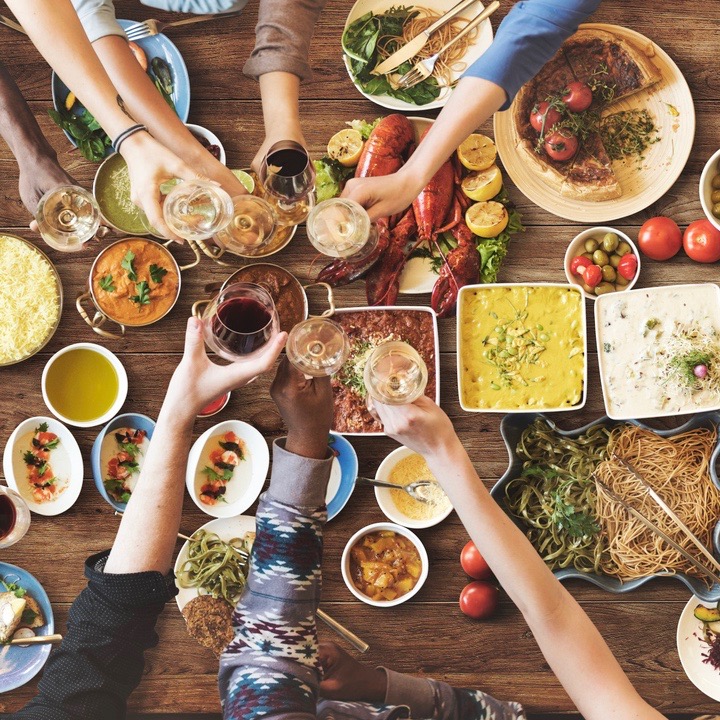 Yet the Spanish aren’t the biggest spenders. The average bill for a meal bought outside the home comes in at US$8.6 in Spain, compared to $15.5 in the United Arab Emirates — the highest of the countries surveyed. Eating out can be costly in the UK too ($15.1). France comes third highest for the cost of eating out with an average bill of $12.4.

But since the Spanish are keenest to eat out, their annual budget is logically higher, at $1,931 compared to $1,820 in the US and $1,584 in the UAE. The French are far from being the biggest spenders when it comes to eating out, with an average annual budget of $1,319 per person.

Top 10 countries where people eat out the most each week:

Food Eating Out Food Trends Food trends 2020
Preetika Mathew
Editor
Mathew has been a part of the luxury industry for over a decade now, writing on arts & culture, style, and watches for some of the leading publications in the country. When not working, she spends time tracking counter-culture trends.
Watches Style Arts Culture