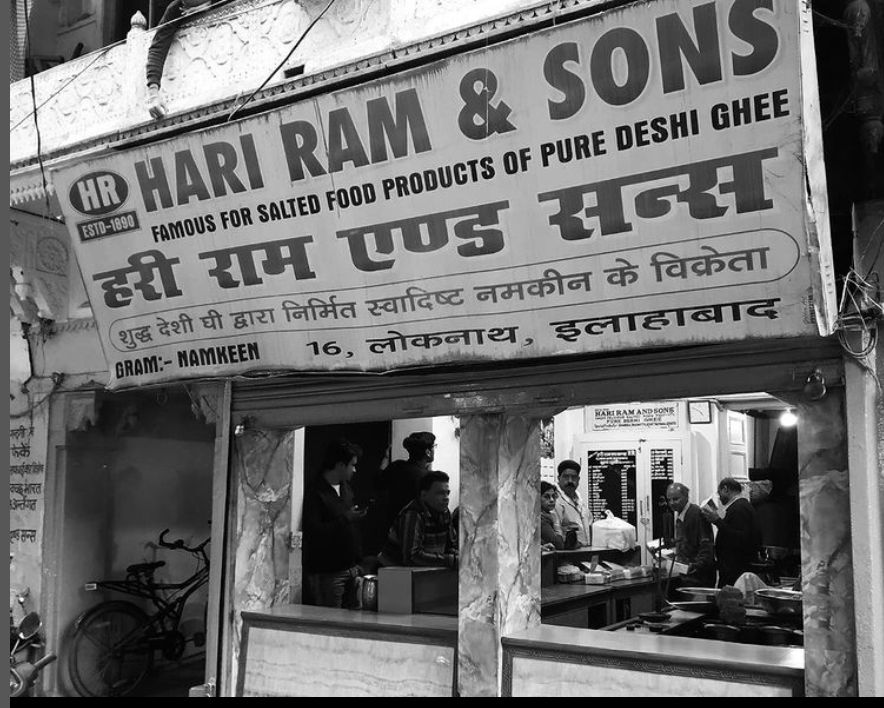 India is celebrated for its diverse culture, rich history, exceptional culinary delights. And it is often said that to travel through India, one of the best ways to do so is through its food, as is the case with any place that packs lush historical significance. Here, we look at 10 Indian restaurants that continue to thrive even today, courtesy of their over 100-year-old legacy.

Indian restaurants that are more than 100 years old 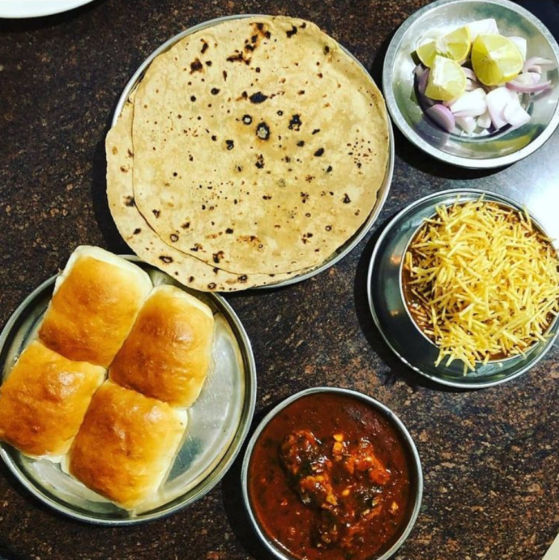 In Pune, Dorabjee and Sons is the oldest Parsi restaurant. Dorabjee and Sons was founded in the year 1878 by Sorabjee Dorabjee. They were initially a small tea stall where you could have treats like bun maska and Irani chai. Eventually, due to demand, they became a full-service restaurant.

They also have a very simple and direct menu. Here, you’ll find recipes made with lots of love and ghee in authentic Parsi style. Its taste makes it different from other restaurants. Thanks to their secret recipes, it is so familiar while still being so distinctive. 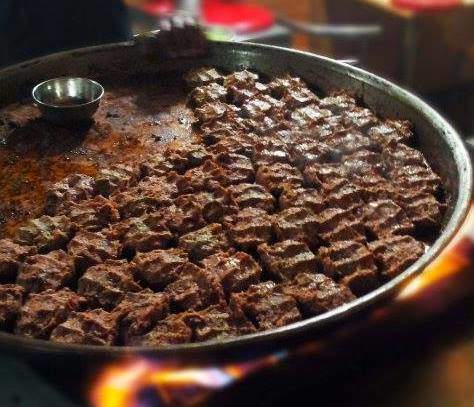 Lucknow is the capital city of Uttar Pradesh and a place where the royal culture coexists with the modern world. In addition to offering delicious Awadhi cuisines, Lucknow is a haven for food lovers seeking different varieties of Nawabi cuisine.

Haji Murad Ali, the one-armed star cook of Lucknow’s Nawab, is believed to have founded Tunday Kababi in 1905. This quaint eatery in Lucknow’s old area still prepares its non-vegetarian gourmet preparations with the same age-old spices that have been used since age-old times. 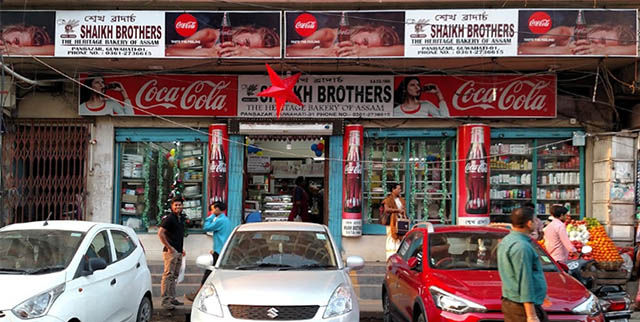 In 1882, Shaikh Ibrahim established a soda water plant at Pan Bazar. This was quite a success, and then came the Bakery. In 1885, Shaikh Brothers were established in Guwahati when his elder brother Shaikh Sobiruddin joined him.

Founded in the late 1800s by Shaikh Ghulam Ibrahim, Shaikh Brothers Bakery became one of Guwahati’s most popular bakeries. At the time, this bakery was considered Assam’s entrance into Western confectionery. Hot dogs, burgers, sweets, and more are now available. This bakery’s cheese straws were also loved by Jawaharlal Nehru, according to their website. 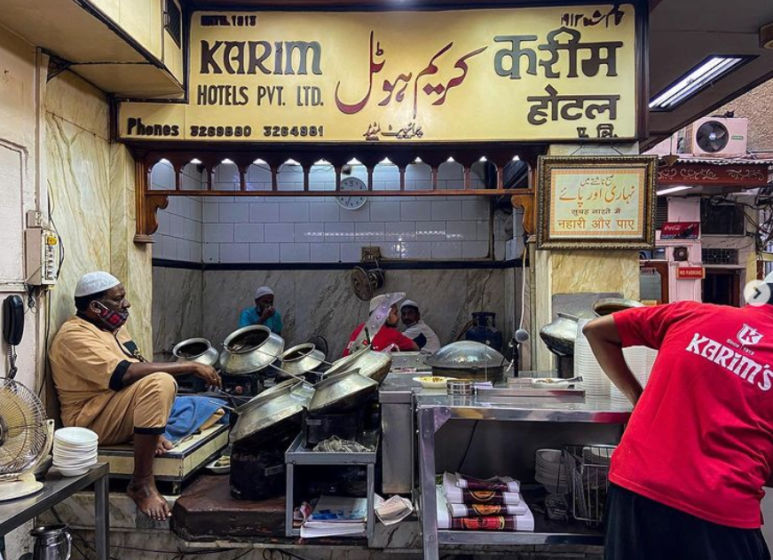 Old Delhi has a historic restaurant called Karim’s located near the Jama Masjid. It has been serving Mughal cuisine to loyal customers since 1913. Locals have become accustomed to eating here. You can find mouthwatering Mughal dishes here that set this restaurant apart from other similar restaurants. A rich ambience can also be found in the Jama Masjid section.

Karim’s is currently an established hotel that also has a restaurant with customers flying in from all over India. There are several dishes that are highly recommended, including the kebabs, tandoori bhara, mutton korma, mutton stew, chicken Mughlai, and chicken Jahangiri. 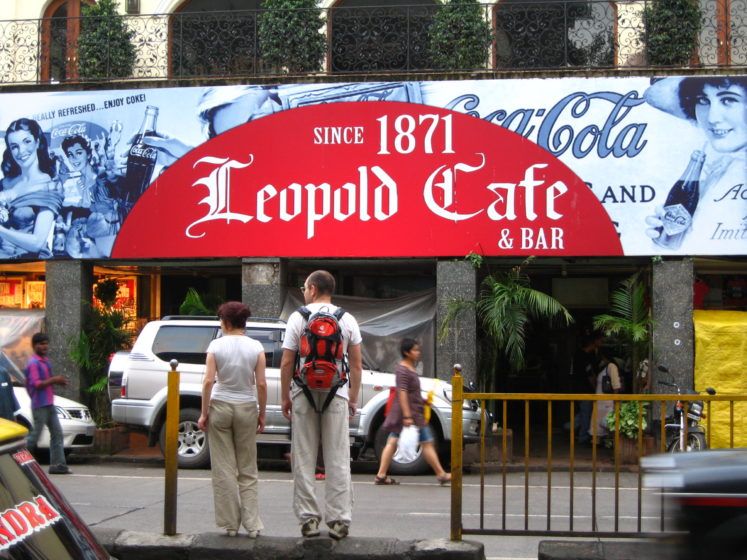 Leopold Cafe and Bar was established in the 1870s and is known for its rich history and cosy atmosphere. There is an invigorating atmosphere in this cafe, which exudes classic Iranian vibes. They offer a wide variety of cuisines that will satisfy your tastes, including continental, Chinese, North Indian, and Mughlai specialities. You will be surprised by the variety, and you will find something to appeal to everyone’s preferences. 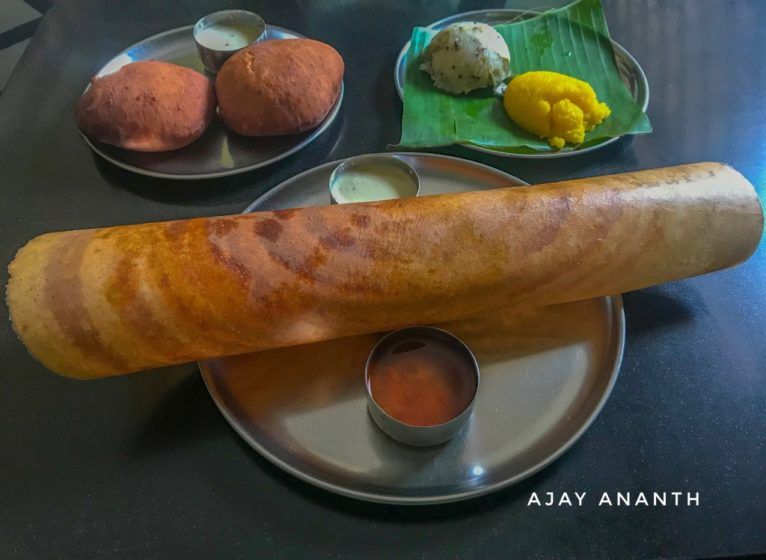 According to the Udupi tradition of temple cooking, onions, garlic, and radish are not permitted in the restaurant. Udupi Mitra Samaj has been around for decades. During the early morning hours, this restaurant serves some of the best breakfast available. There are lots of options, such as upma and idlis. There is a popular snack known as Mangalore Bajji or locally called Goli bajje, Mitra Samaj is also known for its dosas and bullet idlis. 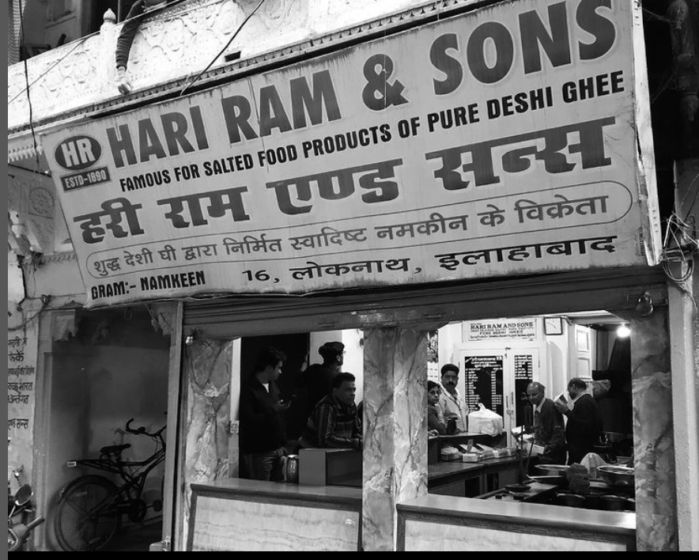 You’ll find one of the best snacks in Prayagraj at Hari Ram and Sons on Loknath street. The savouries are made in their own shop for more than a century. You can go here for some amazing chai and snacks and see a lot of people during the day. 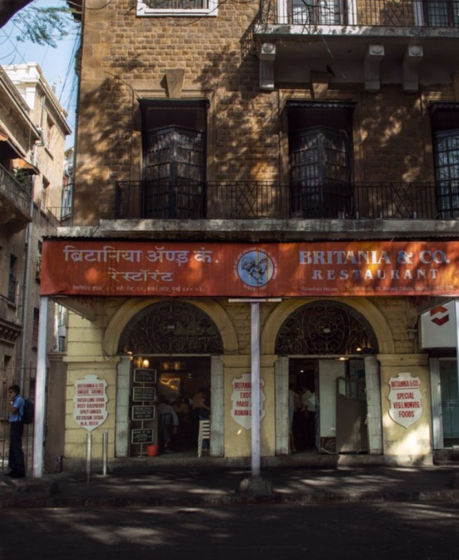 In addition to being an iconic Parsi restaurant in Mumbai, Britannia and Co. is a must-do for every tourist. Since 1923, Britannia & Company was run out of a colonial bungalow in Ballard Estate, Fort, by the late Mr Boman Kohinoor, in his third generation of the Kohinoor family. There are many tourists and office workers who flock here for its berry pulao, sali boti and dhansak. 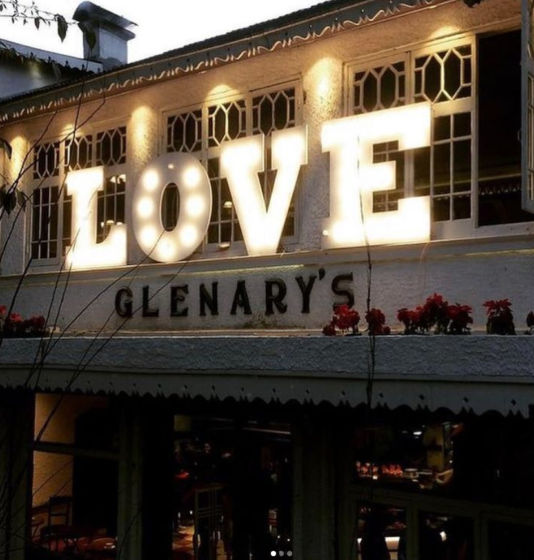 Located on the ground floor of a two-story white colonial building, Glenary’s Bakery and Cafe is also known as Glenary’s Cake Shop. Additionally, this serves as a prominent landmark in Darjeeling, which has existed since the British India era.

Glenary, which is over 130 years old, is not only visually stunning, but the area around the building makes it seem as if you are transported out of India to a foreign country. 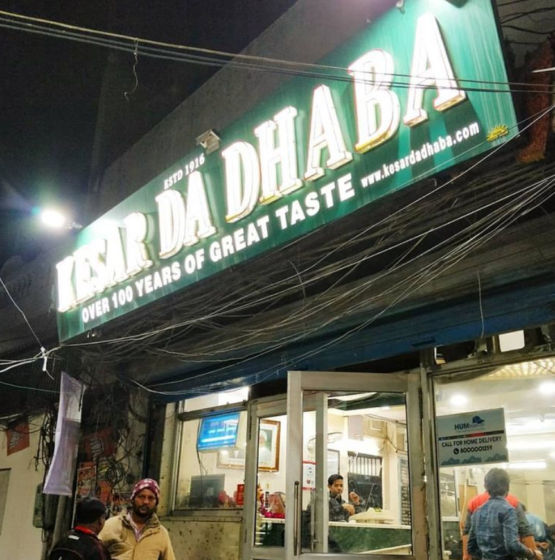 Despite its enormous popularity, Kesar da Dhaba keeps its appearance simple. To accommodate the ever-growing crowd that throngs the eatery every day, the seating area appears to be an extension of the original eatery. Kesar Da Dhaba in Amritsar is a vegetarian’s heaven.

At Kesar da Dhaba, quality always takes precedence over quantity. There are just 40 items on the menu. You can get a variety of dishes here, including Dal Makhni, Kadhai Paneer, Rajma, Baigan Bharta, and Saag. They serve regular rotis, churian rotis, lachcha parathas, and naan as well. Ras Malai, Gulab Jamun, and Phirni are some of the desserts on their menu. 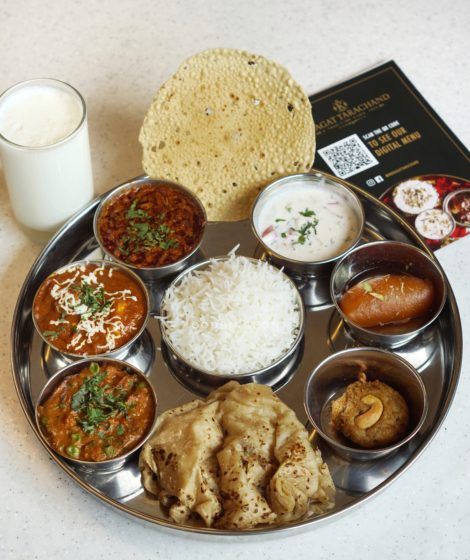 From Karachi to India, this 127-year-old K Bhagat Tarachand in Zaveri Bazaar, Mumbai prides itself on using only the purest, tastiest, and wholesome ingredients available in India. The eatery, started by Late Shree Tarachand Chawla, serves unique Punjabi and Sindhi fare made using the finest quality ingredients. Crowd favourites and signature dishes include dal fry, papad churi, buttery soft phulkas and fondly called ‘Kutchi Beer’ which is Chaas that we serve in sterilised beer bottles.

The dessert that you should go for at the end of a meal, based on your zodiac sign

Coffee and mascarpone goodness: Where to find the best tiramisu in Delhi