Thanksgiving is more famous as a quintessentially American national holiday celebrating the harvest. In the US, having turkey on Thanksgiving has been a symbolic tradition since the turn of the 19th century. Adding to this tradition is using leftovers, especially turkey, to make a variety of dishes and that brings us to some new and healthy leftover turkey recipes to try.

This year, Thanksgiving falls on 25 November. Usually considered an all-American event, the festival is also celebrated in other parts of the world, mainly Europe, Australia, South America, Africa, East Asia and the Caribbean, with degrees of variations.

Because of its global reach, dishes prepared often borrow styles from the Far East, for instance, Vietnam. This is why several new dishes that have become increasingly famous in the West have their origins in South East Asia, East Asia or elsewhere.

The core difference between the original and its Thanksgiving western adaptation is generally the use of turkey in the latter instead of chicken or beef or any other meat variety.

In any case, it is truly incredible that a beautiful festival quite literally becomes the melting pot of cultures. And there is also the fact that this unique usage of leftover turkey emphasises a very essential lesson for us — that food must not be wasted.

So, what do they do with all the leftover turkey and the flavourful gravy? Several turkey-based dishes, such as the simple roasted turkey, turkey pot pie and turkey casserole, can be prepared by simply adding a few ingredients to them.

Besides turkey, cranberry sauce, pumpkin pie and bread stuffing from the previous night’s feast also make a composite meal the next day.

Many of these delicious dishes are among the simplest to prepare. They can be had at any time of the day — breakfast, lunch, dinner or even as a quick snack. 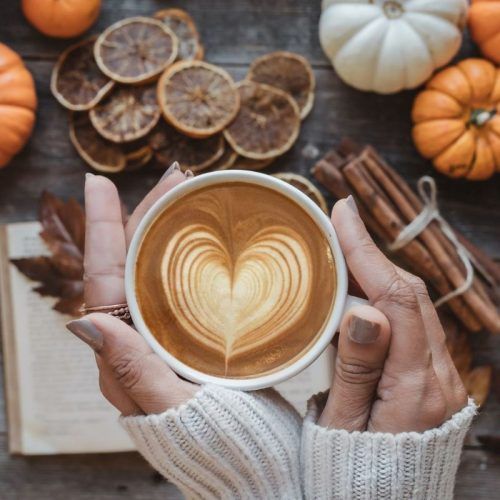 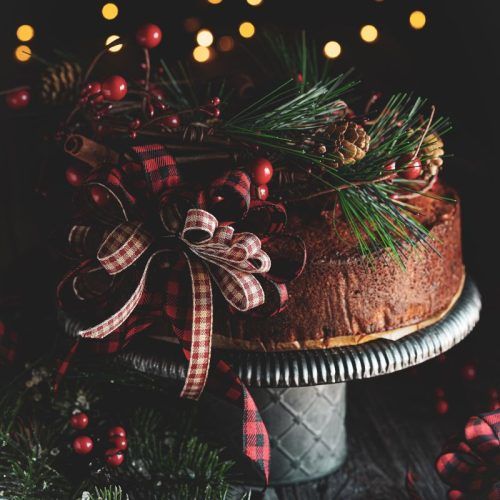 Named after Robert Cobb, owner of Hollywood’s Brown Derby restaurant who is believed to have invented the Cobb salad in 1937, it is what can be called a typical American salad. Unlike most other salads, which are served on the side, Cobb salad is the main dish.

The salad is generally prepared using a mix of avocados, tomatoes, red onions, lettuce leaves or any other green. Its most essential ingredients are eggs and blue cheese with grilled, boiled or roasted chicken or crispy bacon. Owing to its ingredients, Cobb salad is extremely rich in proteins.

Leftover turkey can be added to the salad to turn it into a delightful turkey salad dish. Of course, any leftover green can also be tossed into the mix.

Sandwich is one of the easiest-to-make foods when in need of a quick snack.

A sandwich is perhaps one of the easiest meals one can prepare for a perfect breakfast, a wholesome lunch or an effortless dinner, especially when you’ve had a long day at work.

Use turkey leftovers in between two (or more) slices of bread. Place the leftover vegetables, some raw onions, bean sprouts, tomatoes, lettuce or any veggie you like along with the meat. Add to it your choice of sauces, such as mayonnaise and/or mustard, and your meal is ready.

Of all the things one can make using leftover turkey, the most obvious one is perhaps preparing a traditional turkey curry.

The curry can be made the same way as the widely known Indian chicken curry. Just that, instead of chicken, this curry will have the leftover turkey from the night of Thanksgiving. Leftover turkey gravy can also be used for preparing the curry.

Like the traditional curry, this will have spices (loads of it), garlic, ginger and onions. Once ready, it can be served with either rice or flatbread.

Bánh Mì is a typical Vietnamese dish that looks like an alluring submarine sandwich. A mix of pickles, vegetables and meat are used as filling in a baguette that is split lengthwise.

Condiments, such as Chinese five-spice powder or lemongrass, give the sandwich its distinct flavour.

Popular street food in Vietnam, Bánh Mì has become equally famous in several other countries, including the US.

The meat in the sandwich is generally pork or chicken. But, of course, holiday leftovers, such as turkey, can be the perfect alternative.

The coconut curry turkey is a healthy dish that doesn’t take too much time to prepare, and doesn’t some leftover thanksgiving turkey seem like a natural addition to this dish?

All you need to do is add bits of turkey as garnish before serving the meal.

Tacos — the evergreen Mexican street food which is loved by millions around the world. Leftover turkey can add that extra zing to your tacos while ensuring that no piece of the meat goes to waste.

Simple to prepare, crispy or soft tacos need fillings, and they are made with vegetables, cheese and your choice of meat. Basically, the filling can be composed of a variety of foods.

Prepare the filling as per your liking, add it to the thin flatbread known as tortilla, and enjoy.

Croquette is one of the world’s most famous street foods. Because of their ubiquitousness, croquettes now have umpteen variants and local names.

The filling, which is an essential part of the dish, can be influenced by the food habits of the cultures where it is being prepared.

Generally made with mashed potatoes, the filling can also be an assortment of finely cut vegetables, meat, eggs and fish. Thanksgiving leftovers, such as shredded turkey, can be part of the filling instead of the chicken.

The filling is then mixed with a binder, comprising flour and breadcrumbs, and rolled into a circular or cylindrical shape. The preparation is then deep-fried and served. It tastes best when hot.

Another Mexican dish to cook up with leftover turkey is this wholesome stew. Pozole, also spelt as posole, has an authentic rural feel to it and is traditionally consumed during New Year celebrations.

It is generally prepared with pork or chicken, but leftover turkey is as good as any other meat. Onion, chilli peppers and hominy — dried corn kernels — are the ingredients that must go in a posole. A dash of lime brings out the flavours of this excellent dish.

This easy leftover turkey recipe is both delicious and healthy. Not only does it take very little preparation time but can also be conveniently packed for a quick bite at work or get-togethers such as watching football with friends.

The process of preparing the dish is the same as that of the classic chicken bacon ranch wrap, just that you’ll need to use chicken instead of turkey. Other ingredients to make the wrap include yoghurt, mayonnaise, lemon juice, lettuce, tomatoes and chives.

These are then placed on the wrap and rolled along with parchment paper. The number of turkey bacon ranch wrap rolls will depend on the quantity of leftover turkey, ensuring every bit of the leftover is used up.

As the name suggests, this scrumptious dish is a combination of turkey and ramen.

Leftover shredded turkey can be tossed into a bowl of brothy noodles, which would have ingredients such as garlic, mushrooms and ginger. Soy, miso and Chinese five spice can also be added to the mix. Topping it all can be an egg or two, boiled and sliced in the middle.

It is quite easy and quick to make, taking roughly around 25 minutes for the entire process, from preparation to cooking.

The soupy dish is great for a winter brunch or supper, whatever the heart desires.

Ah, noodles! There is nothing to not like about a bowl of the warm, slurpy dish, especially in winters.

Sesame peanut noodles are so named because of their two key ingredients — sesame oil and peanut butter. The two form a great tag team of flavour. Vinegar, garlic and bits of other veggies can be added to the preparation. Any Asian noodle variety can be used for the dish.

Easy and quick to churn out, turkey slices in sesame peanut noodles can replace chicken to make the meal more delicious. But before everything, it is important to get the sauce for the dish done in the way shown in the video below.

Phở, a traditional soup dish from Vietnam, usually takes hours to prepare. But thanks to innovative kitchenware such as the instant pot, time is the one thing that can be saved without compromising on the taste.

Replace the chicken or beef with leftover turkey and the deliciousness of the dish is as great as it looks in the bowl it is served in. Rice noodles, herbs, bean sprouts among other vegetables and bone broth are the key ingredients besides meat.

This is a flavourful and comforting dish no one can easily forget. The dish can be prepared without the instant pot, a method shown in the video below.