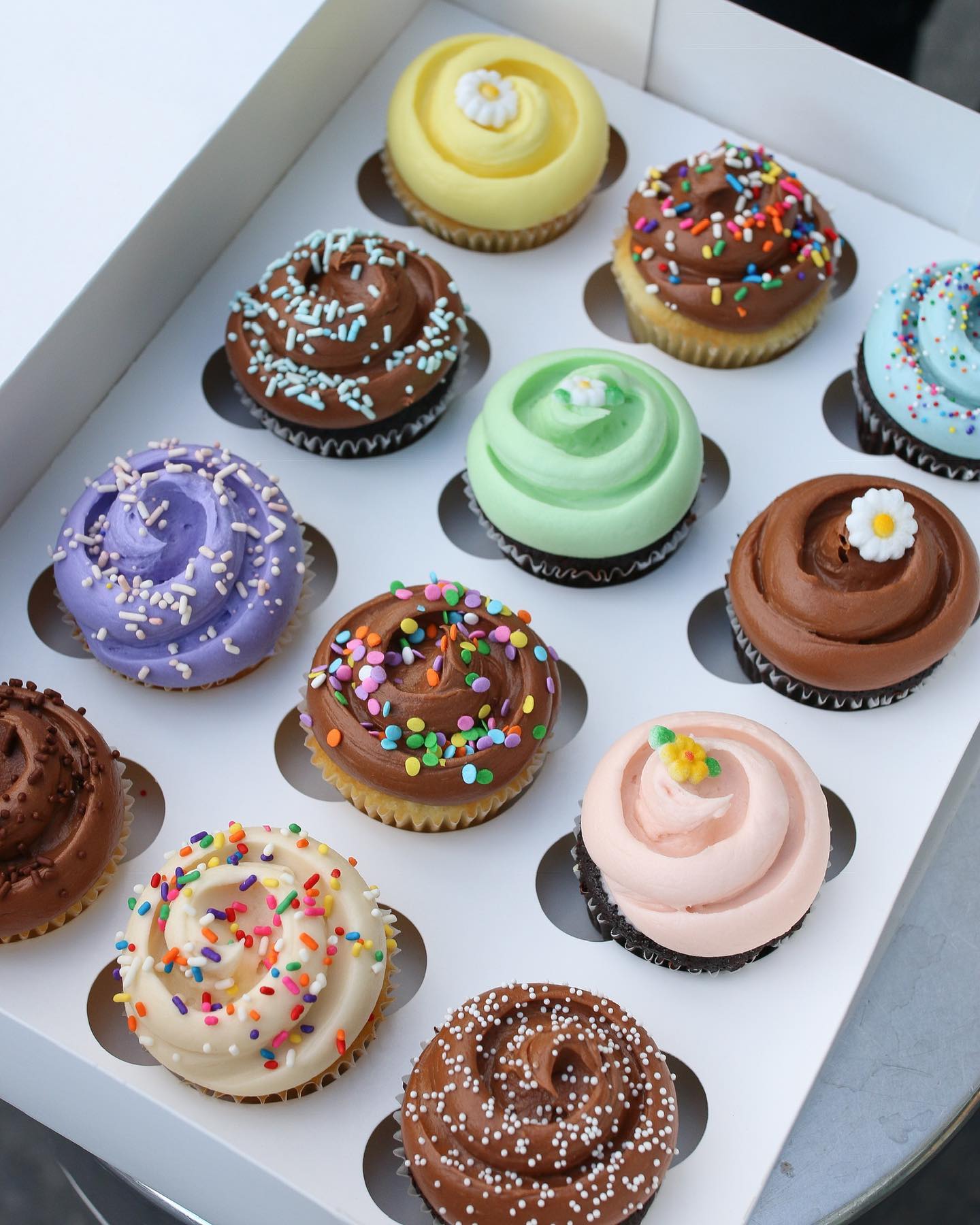 Made famous by ‘Sex and the City’, NY’s Magnolia Bakery set to open in India

Food & Drink
Made famous by ‘Sex and the City’, NY’s Magnolia Bakery set to open in India
Share this article
Next article

A cupcake a day keeps the woes away. While jury decides on that aphorism, for all the believers out there, things are about to get sweet – New York’s popular Magnolia Bakery has added India to its ‘locations’ tab.

Launching in the country next month, Magnolia Bakery will open their first outlet in Bengaluru’s popular hub, Indiranagar. Famous for its classic American desserts, the patisserie has its presence in eight countries so far. Their ever-so-celebrated banana pudding will be on the menu here, alongside icebox bars, cupcakes, cheesecakes, and more. What’s even more exciting is that they intend to incorporate local flavours and ingredients into some India-specific creations as well. However, we’ll have to wait till the bakery opens to get in on those details.

The 33-year-old bakery shot to prominence with the now-iconic scene from the series ‘Sex and the City’; where Carrie (Sarah Jessica Parker) and Miranda (Cynthia Nixon) discuss their love lives while downing vanilla cupcakes with pink frosting at the founding store on Bleecker Street, New York City. The outlet and went on to become a phenomenon – visitors to the store grew, the special ‘Carrie cupcake’ became popular, and the patisserie was even a part of the ‘Sex and the City’ bus tours.

But that doesn’t take away from the fact that the brand’s popularity is in large part due to their spectacular creations. A big focus for Magnolia Bakery is icing, so if you’re a fan of frosting, then beyond doubt this will be your happy place. They intend to create and curate menus as per each season, keeping the availability of fresh, seasonal ingredients at the core. Made fresh and in small batches every day, Bengaluru is set to welcome year-end festivities some genuine indulgence.
All images: Courtesy Magnolia Bakery

Cupcakes Best Bakeries Bengaluru Food
Megha Uppal
Associate Editor
An innate love for travel and food has translated into many a trips since childhood for Megha; it also fed her curiosity to know about local cultures. When not writing, she is on the lookout for three things: A great dark chocolate dessert, a beautiful pool where she can practice her backstroke, and art that she can save up for.
Travel Culture Food Drinks

No restaurants? Be your own fine dining expert, sign up for these weekend workshops

Becoming vegan? Make your own plant-based food essentials at home

Why India’s forgotten rice varieties are making a comeback

Cautious optimism as some of Kolkata’s favourite eateries re-open